The TV anime adaptation of so-ma-to’s Shadows House manga has confirmed a second season during a live streamed event on September 11. The event also debuted a teaser video with new sequences. 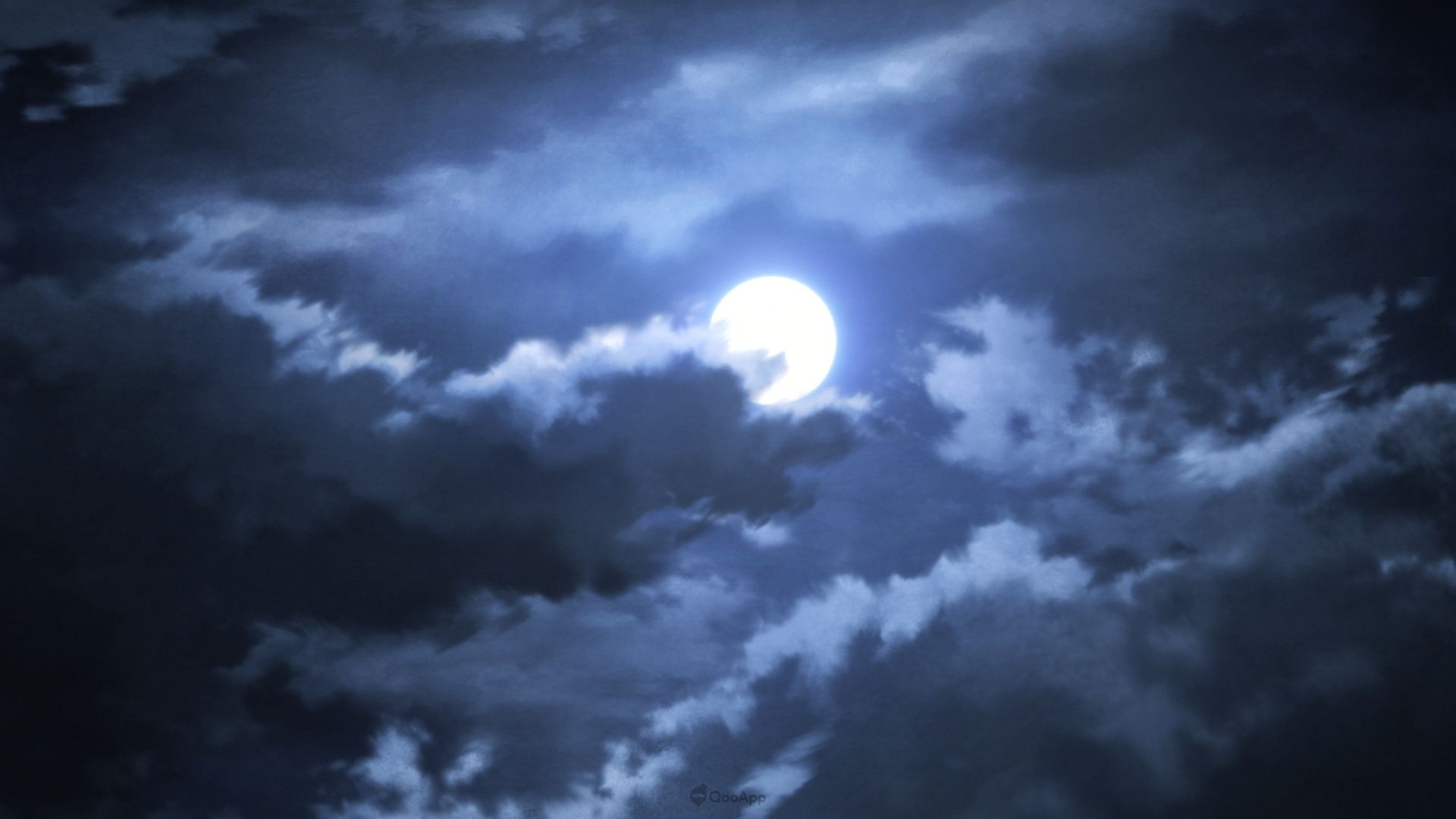 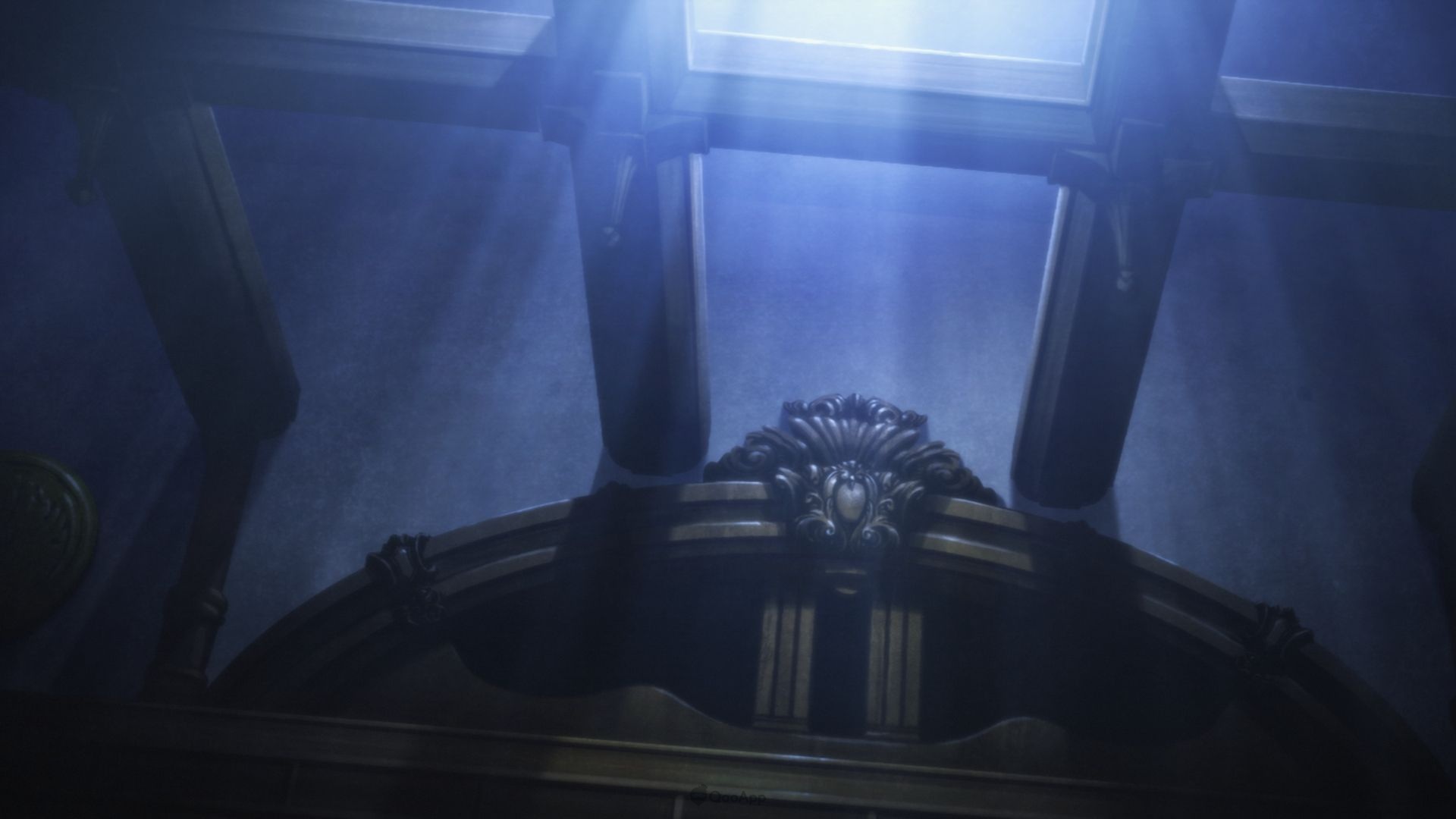 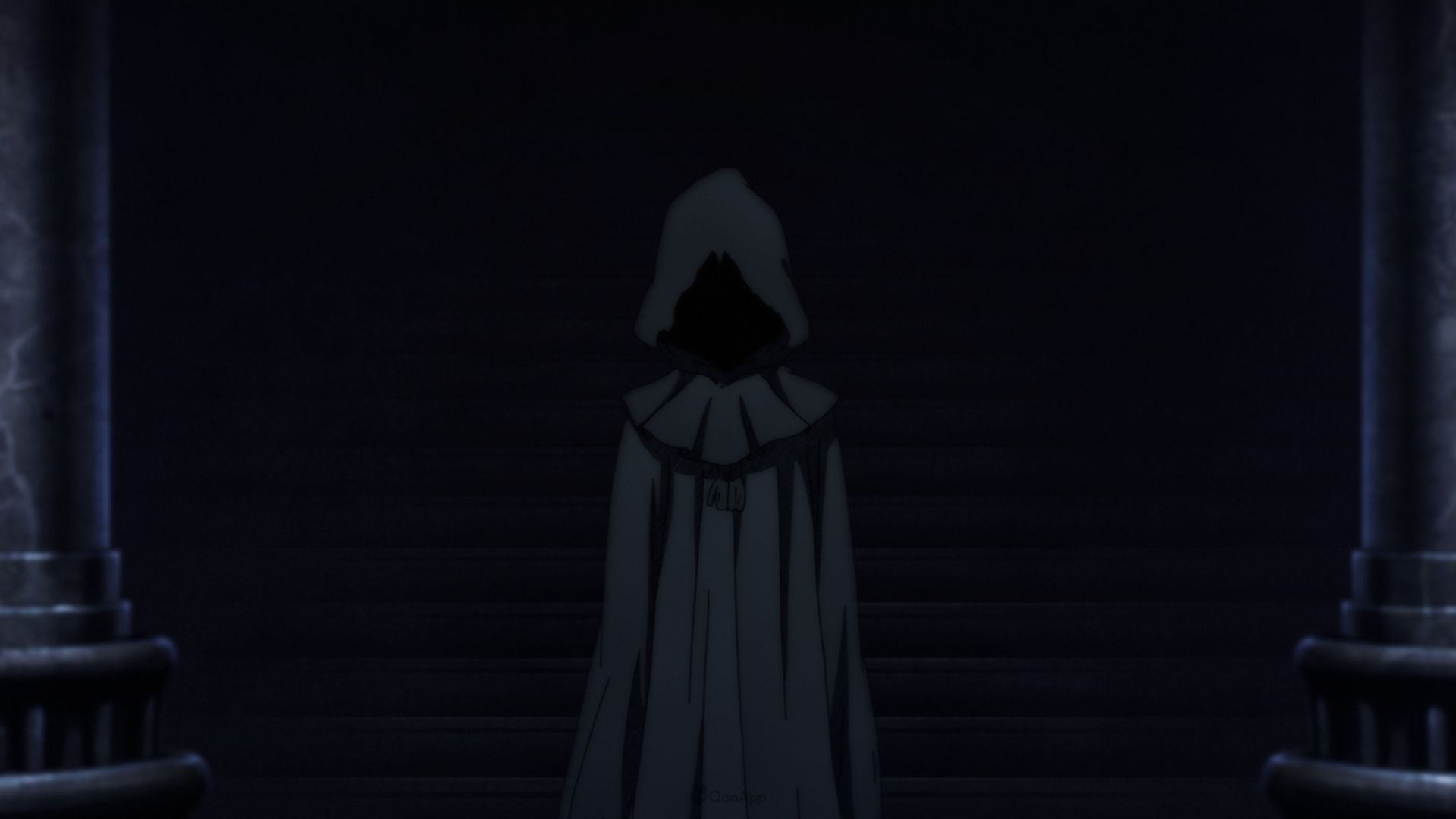 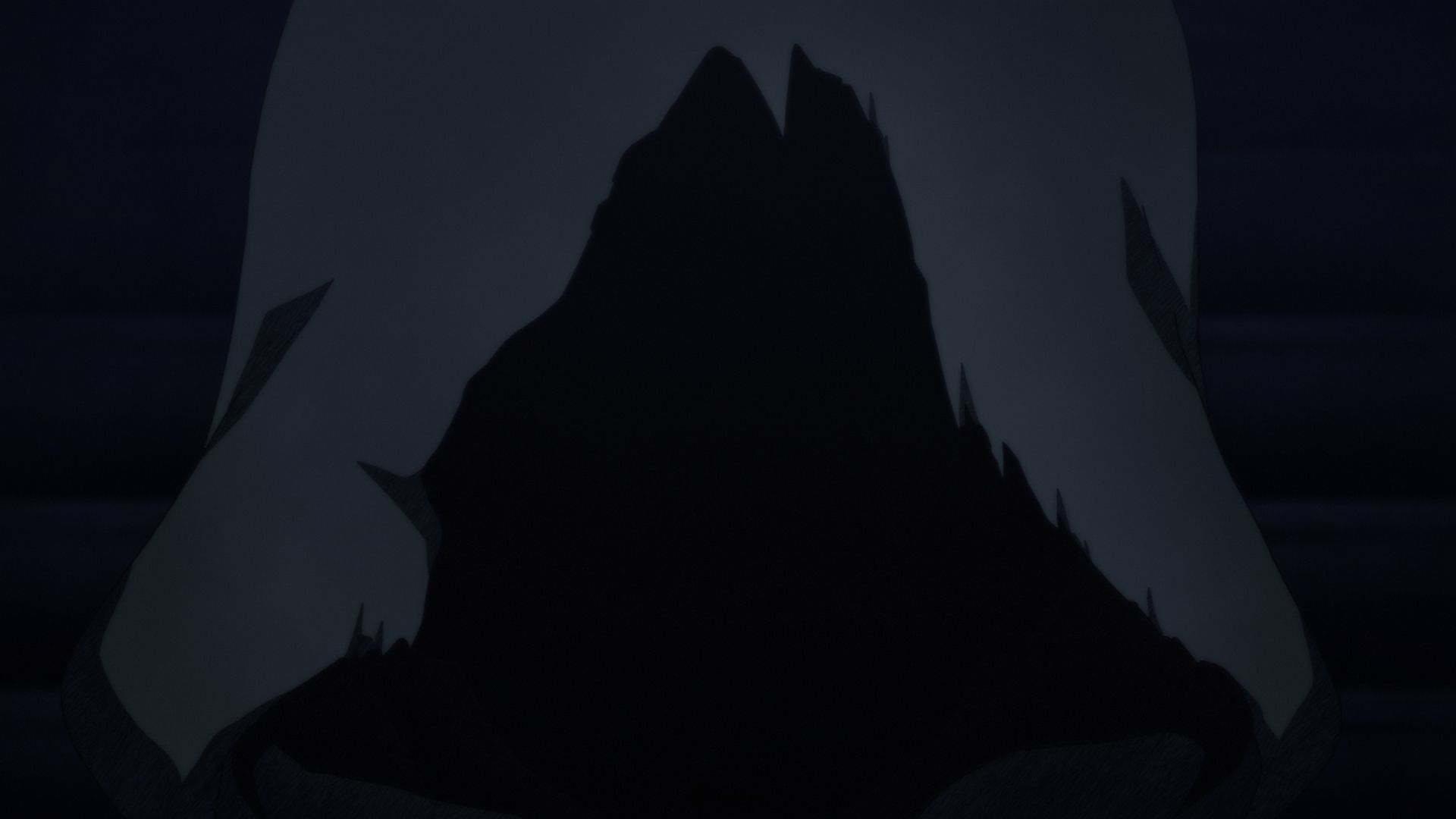 The manga creators so-ma-to revealed a special animation on their official Twitter. They expressed that the anime was originally set for one cour only when they supervised the script, and now with the second season, they would continue to support the anime’s script.

The story follows Emiriko, a doll who serves the living shadow Kate. In addition to being her maid, Emiriko is expected to become Kate’s “face” once her mistress is old enough to be introduced to the other residents of the sprawling mansion in which they live. Emiriko believes that all she needs to do is work hard and make Kate happy, but things in the mansion aren’t so simple or pleasant. 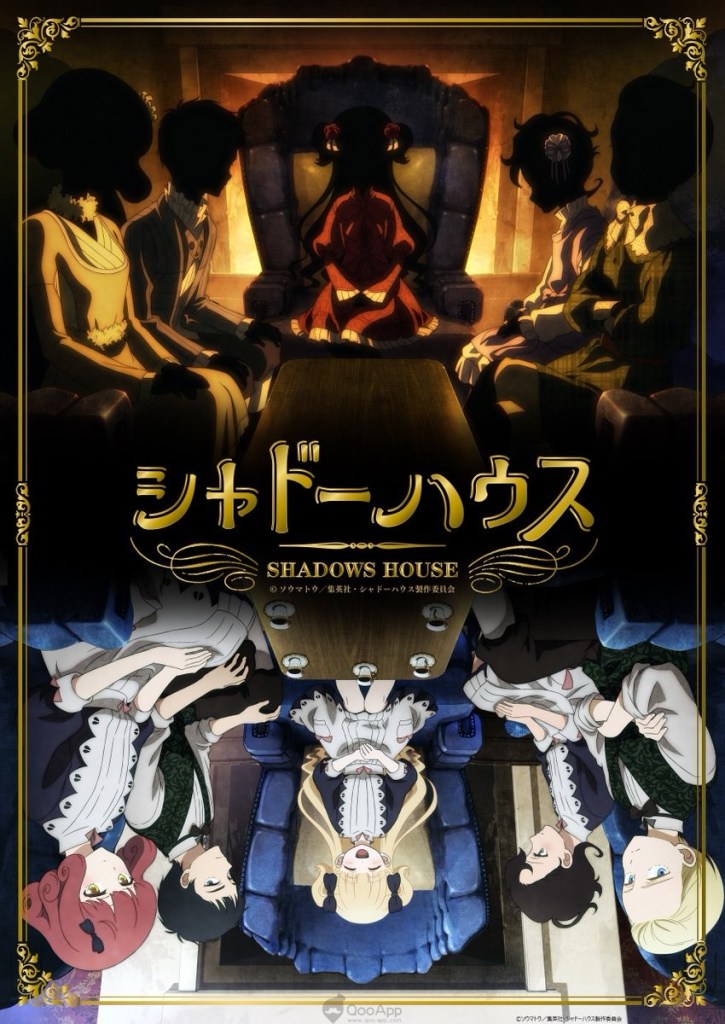