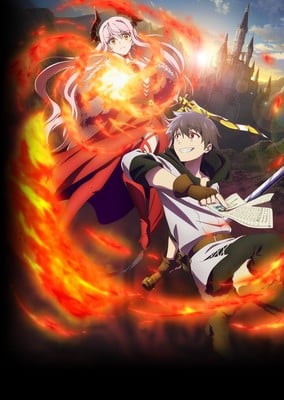 Kuontamu published the story on the Kakuyomu story website in 2017. Kadokawa is publishing the story in print with illustrations by Amano, and it released the third volume in October 2018.

Nori Kazato launched a manga adaptation of the novels on Kadokawa's Young Ace Up web manga site in May 2018. Kadokawa published the manga's fifth volume in May 2021.