The official website for the television anime of Aya Kanno's Requiem of the Rose King (Bara-Ō no Sōretsu) manga began streaming a new promotional video for the anime on Friday. The video reveals two new cast members, and also previews the anime's opening theme song "Ware, Bara ni Insu" (I'm Obssessed With Roses) by Makoto Furukawa. The site also unveiled a new visual for the anime. 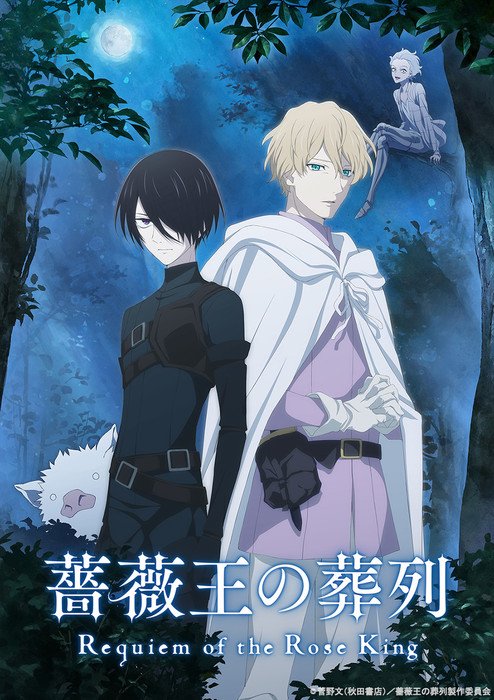 Riho Sugiyama as Henry Stafford, Duke of Buckingham (Sugiyama will only voice the character in the anime's first half, with a different unannounced voice actor for the second half) 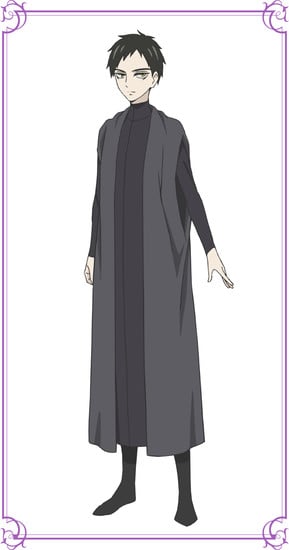 Aoi Yūki as Joan of Arc, the Witch of France that appears as a spirit to Richard 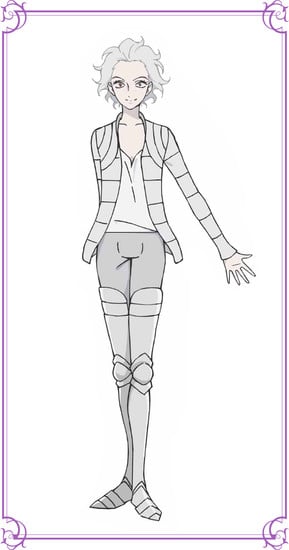 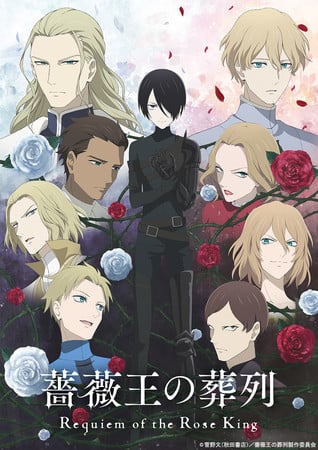 The anime will air for two consecutive cours (quarters of a year), for a half-year continuous run. The anime was previously slated to premiere this fall, but the production committee announced a delay in July.

Kentarō Suzuki (Angels of Death, Kud Wafter) is directing the anime at J.C. Staff, and Hiroki Uchida (Days of Urashimasakatasen, Gamers!, Merc Storia: The Apathetic Boy and the Girl in a Bottle) is supervising and writing the series scripts. Chikara Hashizume is designing the characters. Additional staff members include Kentaro Izumi (A Certain Scientific Railgun T) as the art director, Mayumi Tanahashi as the color designer, Akihiro Takahashi as director of photography, Yoshikazu Iwanami as the audio director, Kou Otani as the music composer, and Lantis as the music producer.

Richard's father, the patriarch of the House of York, is poised to become king of medieval England during the bloody Wars of the Roses. But just as success is imminent, he is abruptly cut down. Plunged into despair, Richard acts out in revenge and must face a powerful and beautiful new enemy.

Kanno (Otomen) launched Requiem of the Rose King in Akita Shoten's Monthly Princess magazine in October 2013, and the series is slated to end in three chapters. A novel adaptation by Yō Makusu will ship on December 15.