The official website for the new anime of Hayaken's Reborn to Master the Blade: From Hero-King to Extraordinary Squire (Eiyū-Ō, Bu o Kiwameru Tame Tensei-Su: Soshite, Sekai Saikyō no Minarai Kishi) light novel series will be a television anime that will premiere in January 2023. The site is also streaming a teaser promotional video, which reveals returning cast members Akari Kitō and Ai Kakuma. 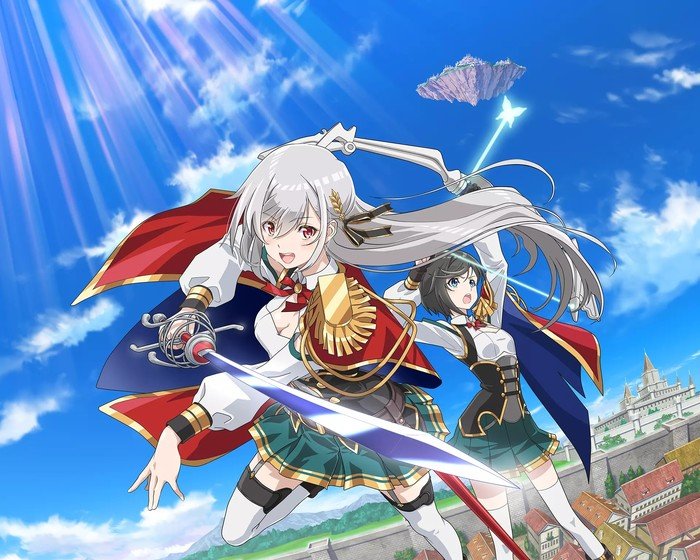 Both cast members are returning from the mini anime shorts from November 2020. 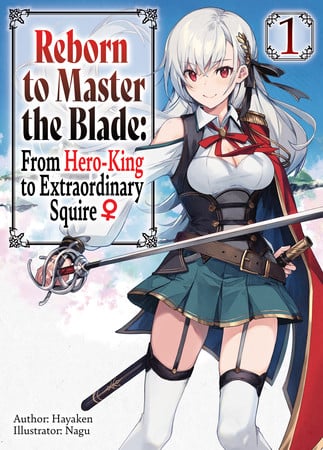 J-Novel Club licensed the light novel series, and it describes the series:

Hero-King Inglis's last wish is to live again as a warrior. Though when he awakens, he realizes he's been reborn as a girl to a noble family! Even when rejected from the knighthood, she sets out to be the most extraordinary squire there ever was.

Kuromura has been serializing the manga on Hobby Japan's Comic Fire website, and Hobby Japan published the third volume in December 2021.