The second season of Princess Connect! Re:Dive anime has revealed the key visual, first promotional video, and main staff. The series will debut in January 2022. 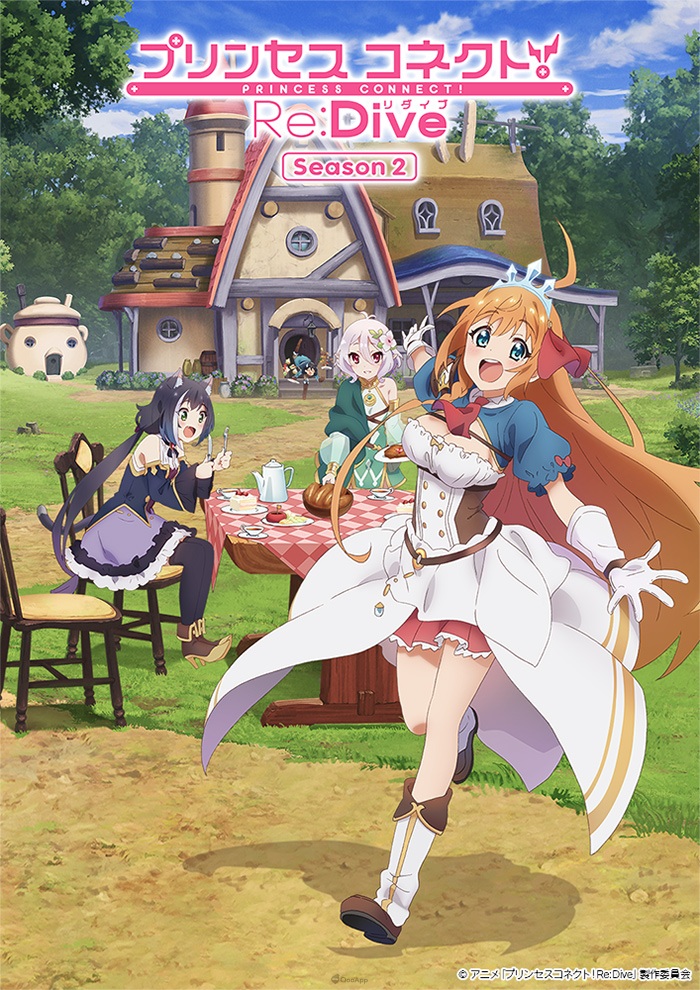 The first season director Takaomi Kanasaki takes the role of chief director and series composition, while Yasuo Iwamoto, who contributed storyboards to the previous season, takes over the director spot. Diary of Our Days at the Breakwater animation director Mai Watanabe is joining returning staff Yasuyuki Noda, Satomi Kurita, and Yang Lie Jun as a character designer. CygamesPictures is again animating the series. 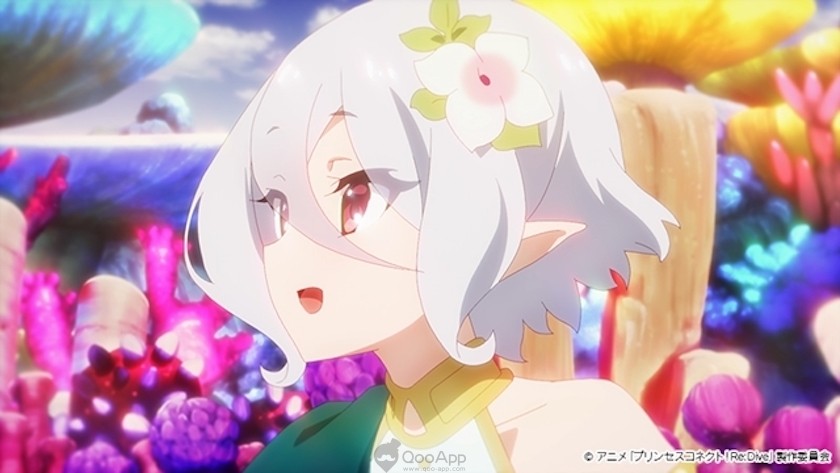 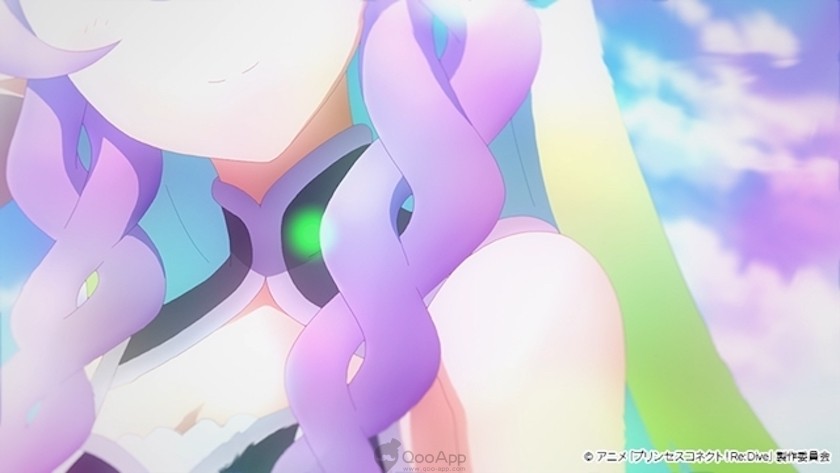 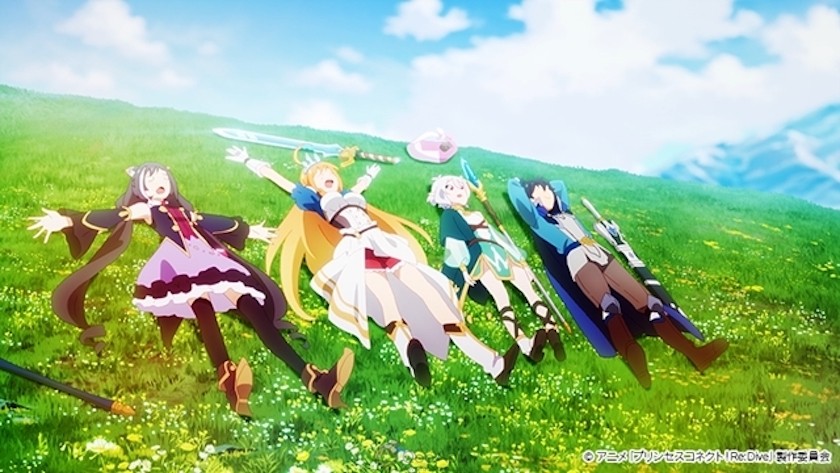 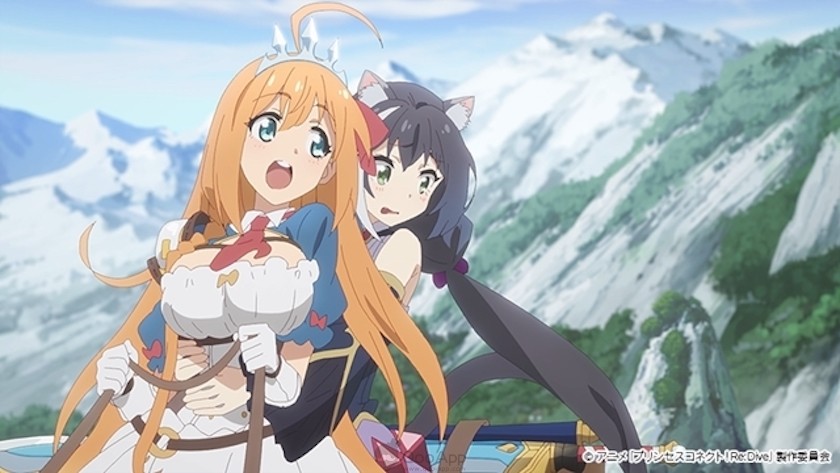 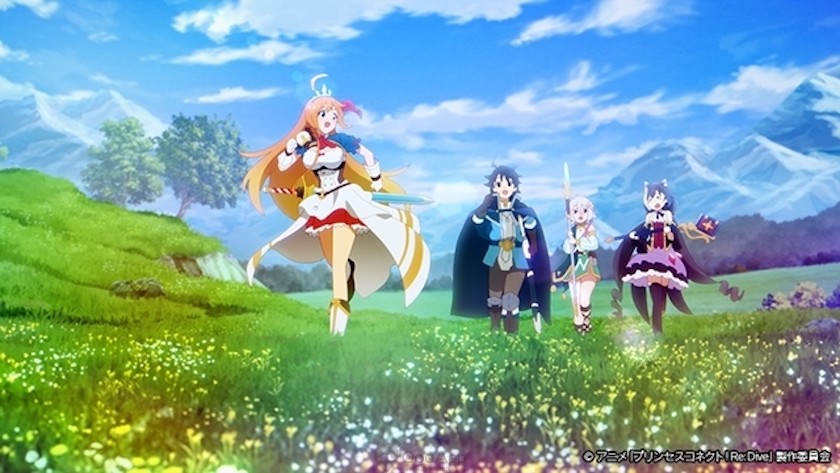 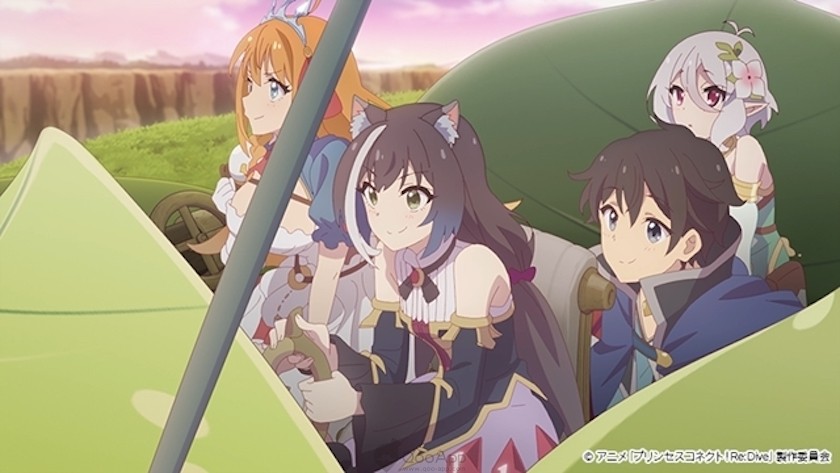 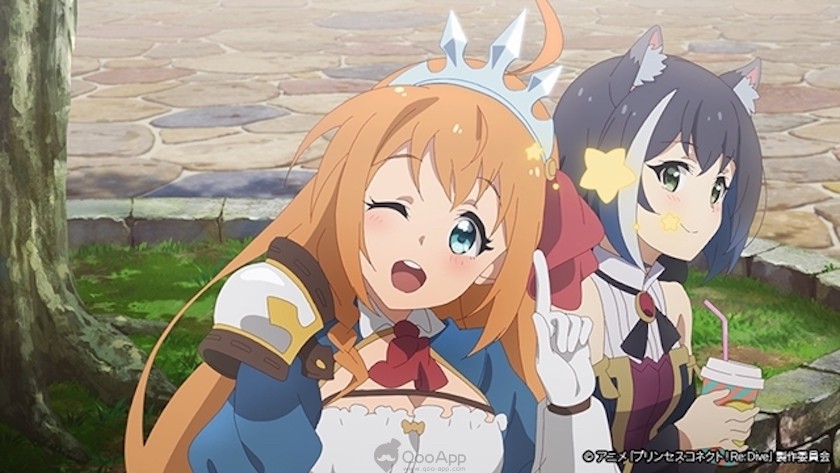 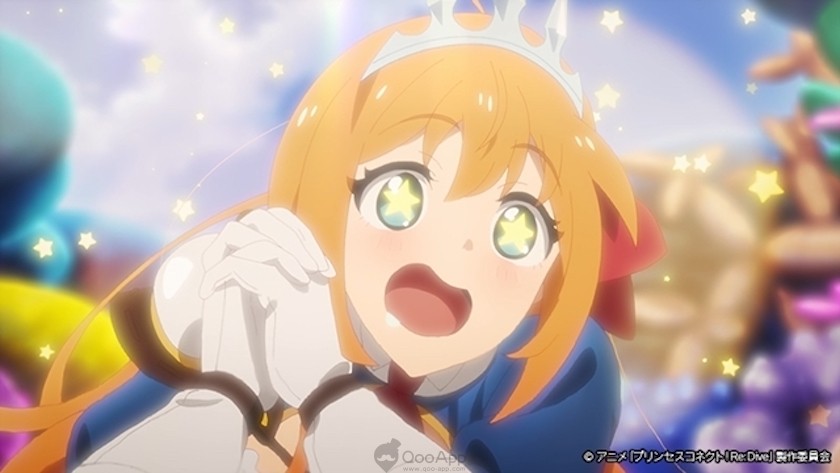 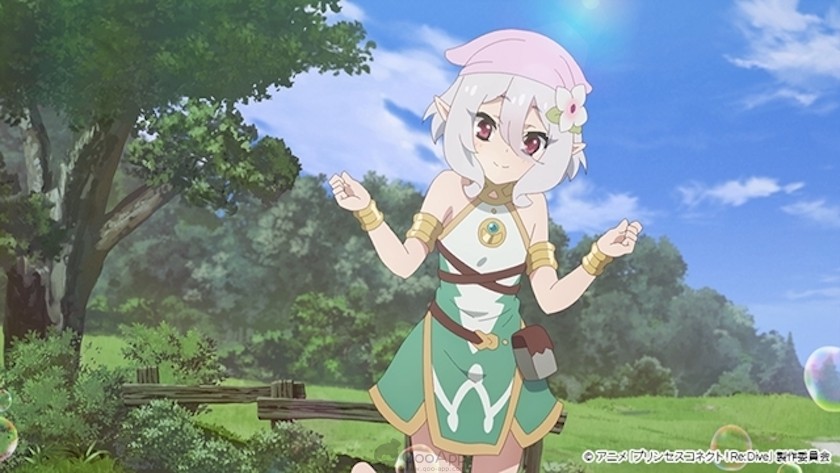 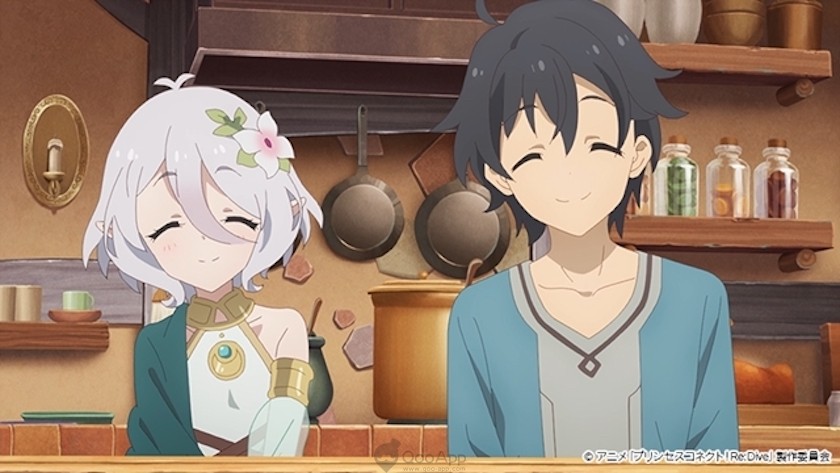 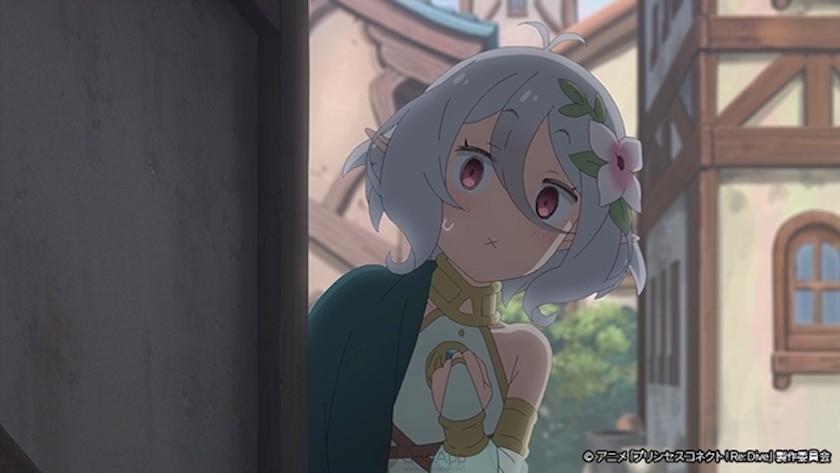 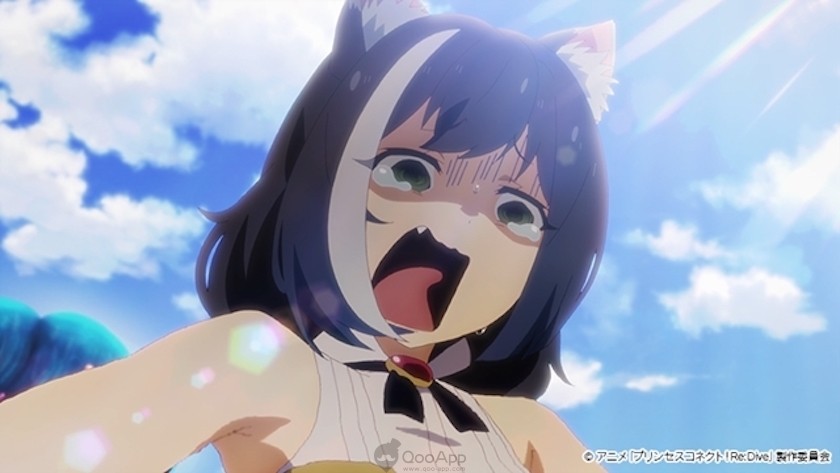 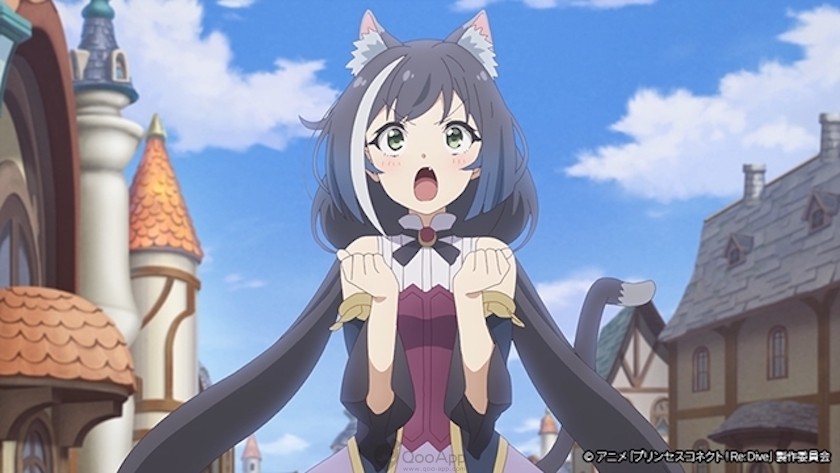 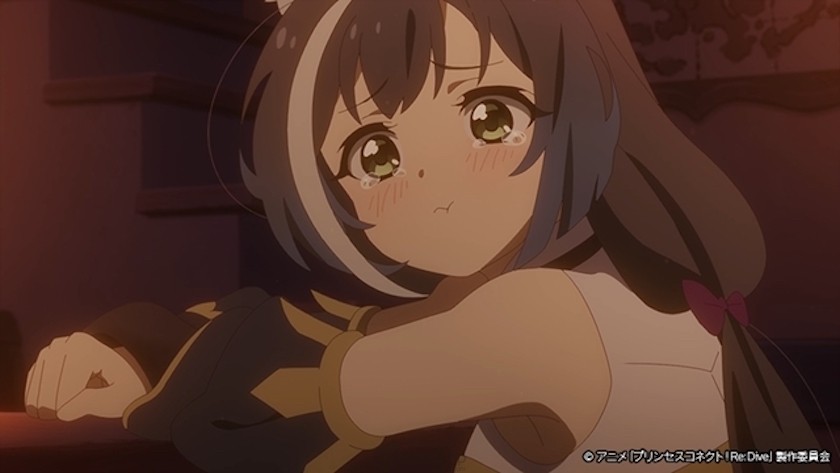 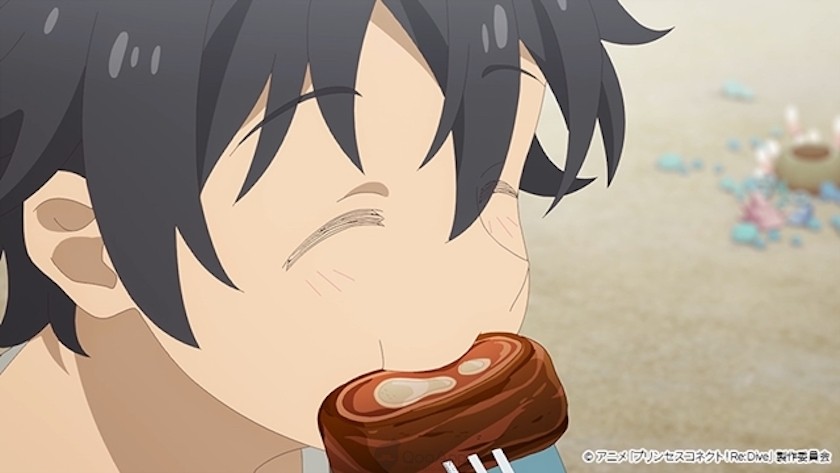 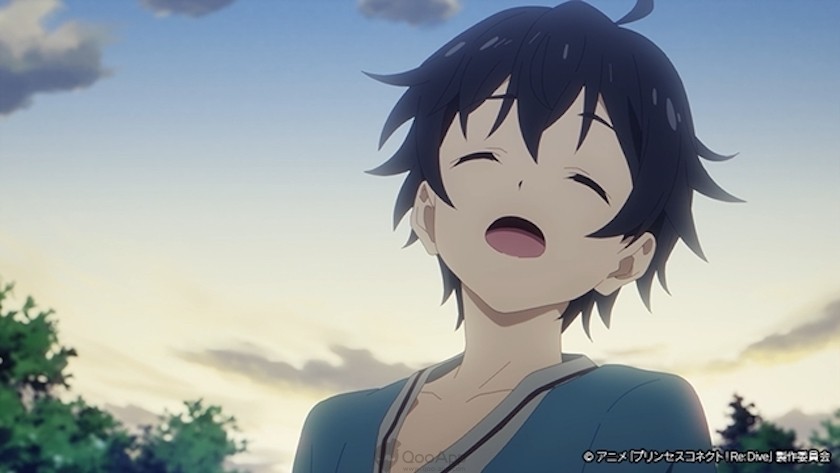 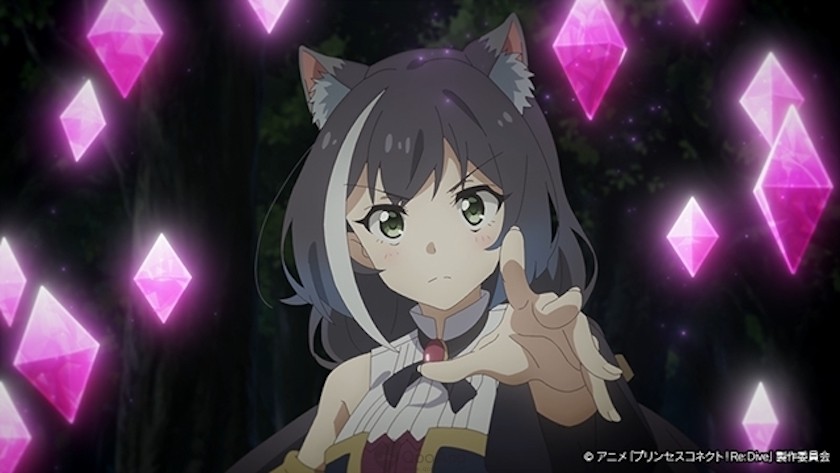 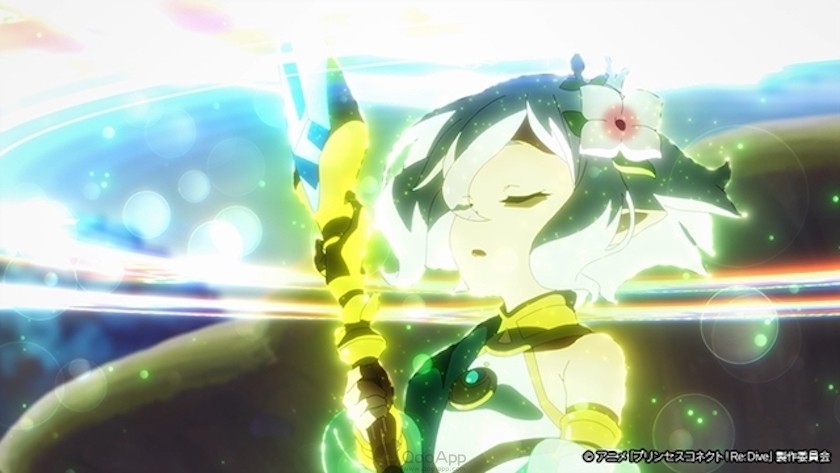 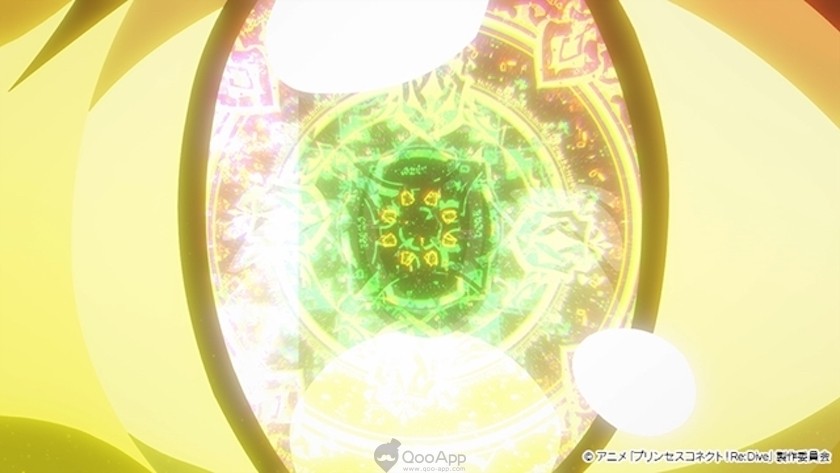 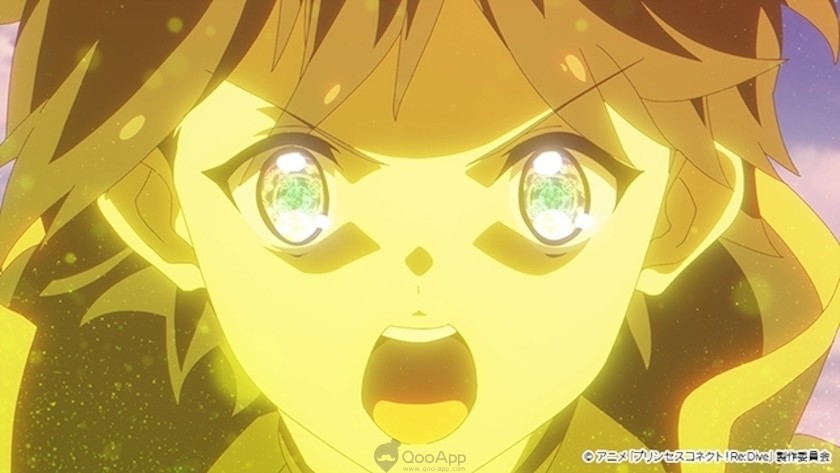 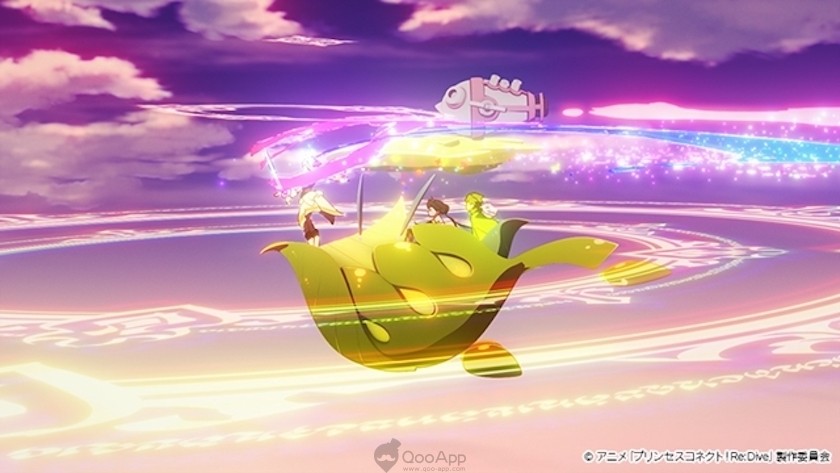 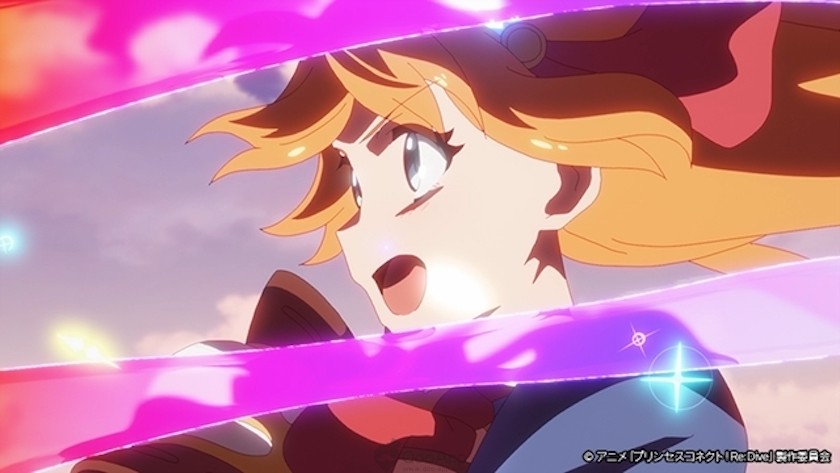 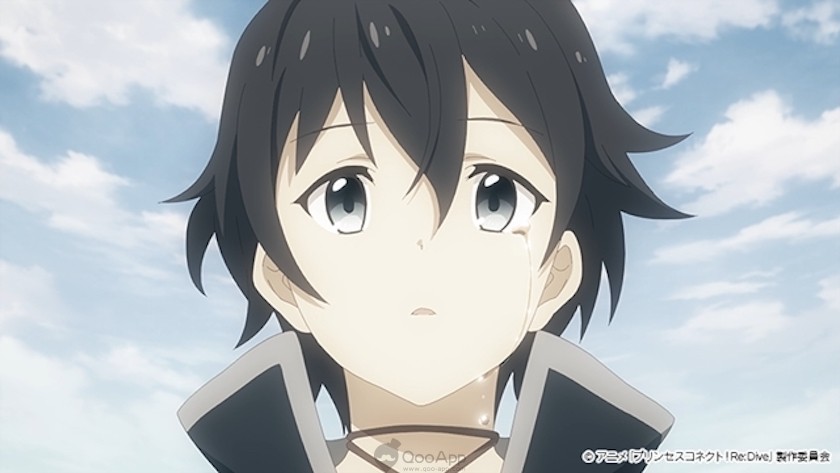 In the beautiful land of Astraea where a gentle breeze blows, a young man named Yuuki awakens with no memory of his past. There he encounters a guide who has sworn to care for him—Kokkoro, a lovely swordswoman who’s always feeling peckish—Pecorine, and a cat-eared sorceress with a prickly attitude—Karyl. Led by fate, these four come together to form the “Gourmet Guild.” And so their adventure begins…