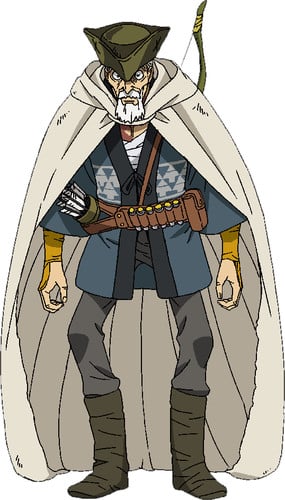 The website reported that the second part of the manga adaptation will launch on the Square Enix's Manga Up! app on December 15. Sо̄ Natsuki is replacing Yūsuke Takahashi as the artist starting with the second part. 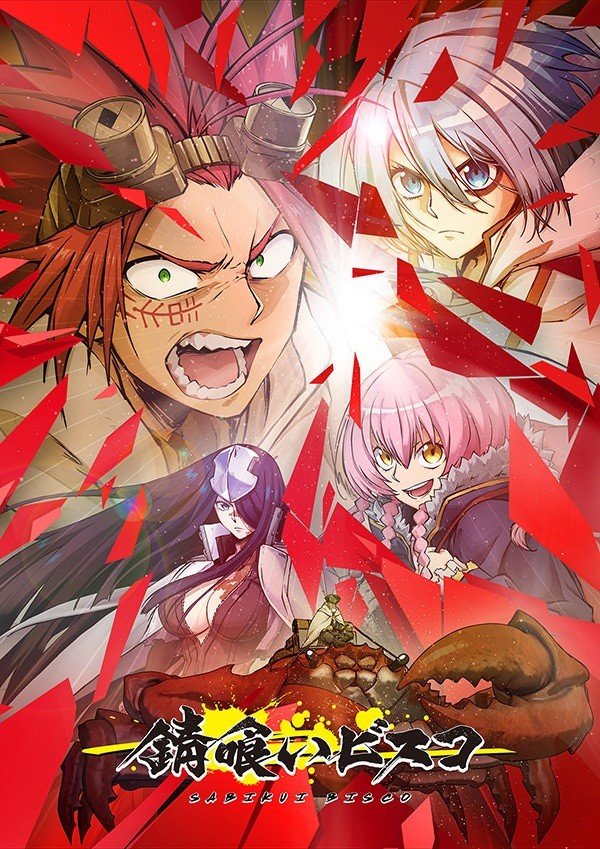 Atsushi Ikariya is directing the anime at OZ with assistant director Daisuke Mataga. Sadayuki Murai is supervising and writing the series scripts. Ai Asari and Ikariya are designing the characters, and Asari amd Norie Igawa are serving as chief animation directors. Yi Hui Zhang is also serving as animation director. Takeshi Ueda (AA=) and Hinako Tsubakiyama are composing the music. 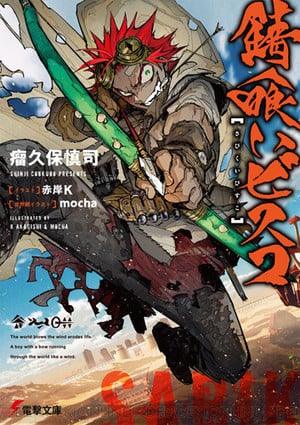 Kadokawa's Dengeki Bunko imprint launched the novel series with illustrations by K Akagishi and world-building art by mocha in 2018, and published the sixth volume last June. The light novel series was the first to top both the overall ranking and the new work ranking in the same year of the Kono Light Novel ga Sugoi book. Yūsuke Takahashi serialized a manga adaptation on Square Enix's Manga Up! website from 2019 to 2020.