The official website for Peter Grill to Kenja no Jikan Super Extra, the second television anime season based on Daisuke Hiyama's Peter Grill and the Philosopher's Time (Peter Grill to Kenja no Jikan) manga, began streaming two new promotional videos for the anime on Wednesday. While both videos feature the same footage, the first video below previews the anime's opening theme song "Kurenazumu Yakusoku" (A Promise Lingering Like Twilight) by isekaijoucho, while second video below previews the anime's ending theme song "Koigokoro" (Heart in Love) by Hilcrhyme.

[The two videos are age-restricted and may require viewing directly on YouTube's site.]

The season's new cast members include: 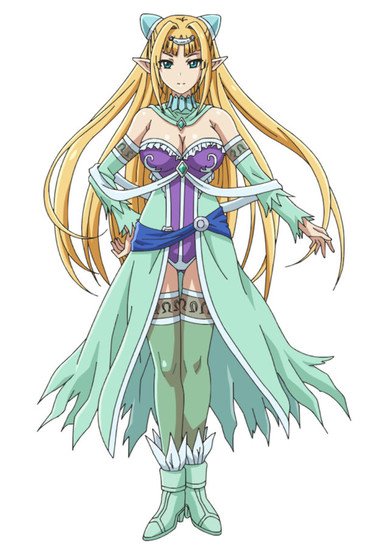 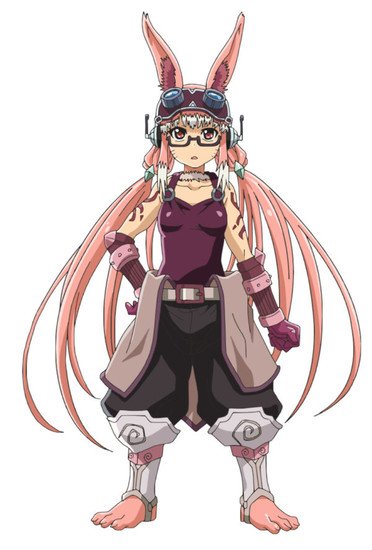 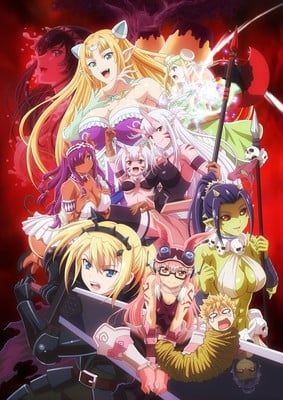 Sentai Filmworks licensed the second season, which will stream on HIDIVE.

The franchise is also getting a game on the G123 platform titled Peter Grill to Kenja no Jikan Teisō no Moribito (Peter Grill and the Philosopher's Time: Protector of Virtue). The RPG will be free to play but will have optional in-game purchases.