The staff for Overlord IV, the fourth television anime season based on Kugane Maruyama's Overlord light novel series, revealed on Tuesday two cast members and a video of the creditless version of the opening theme song "HOLLOW HUNGER" by the duo OxT (Masayoshi Ōishi and [email protected]). 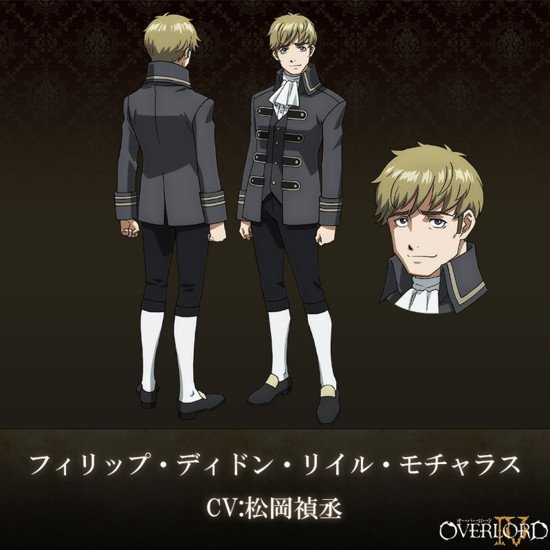 The website also unveiled a new visual for Albedo. 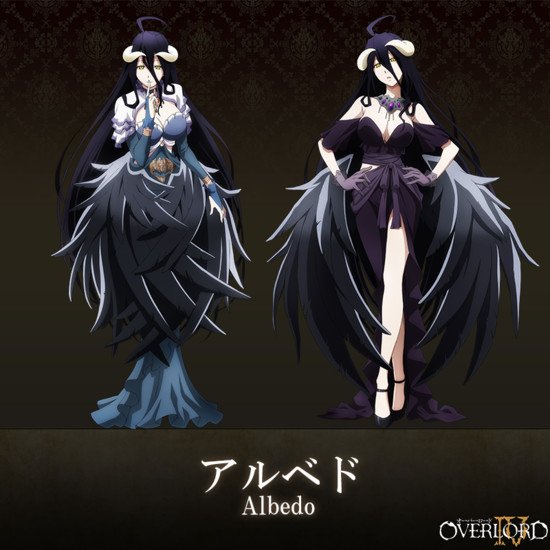 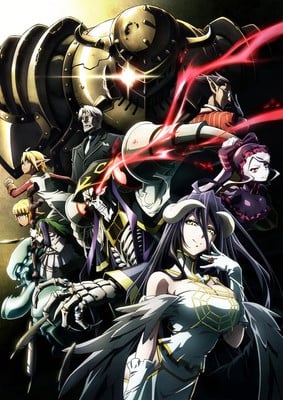 The anime premiered on July 5. Crunchyroll is streaming the anime as it airs in Japan.

Naoyuki Itou is returning to direct the anime at Madhouse. Yukie Sugawara is also returning to write and supervise the series scripts. Satoshi Tasaki is back as the character designer. Mayu Maeshima performs the ending theme song "No Man's Dawn."

At the time of the fourth season's announcement, the illustrator so-bin said that the 10th novel volume — which so-bin particularly enjoys — is "finally" being animated.

The franchise will also have an anime film project that will cover the Sei Ōkoku-hen (Holy Kingdom Arc) story of the books.

The franchise's story takes place in the year 2138 when virtual reality gaming is booming. Yggdrasil, a popular online game, is quietly shut down one day. However, the protagonist Momonga decides to not log out. Momonga is then transformed into the image of a skeleton as "the most powerful wizard." The world continues to change, with non-player characters (NPCs) beginning to feel emotion. Having no parents, friends, or place in society, this ordinary young man Momonga then strives to take over the new world the game has become.