The newly announced cast members include:

The anime premiered on April 14.

The anime stars: (from left to right in image below) 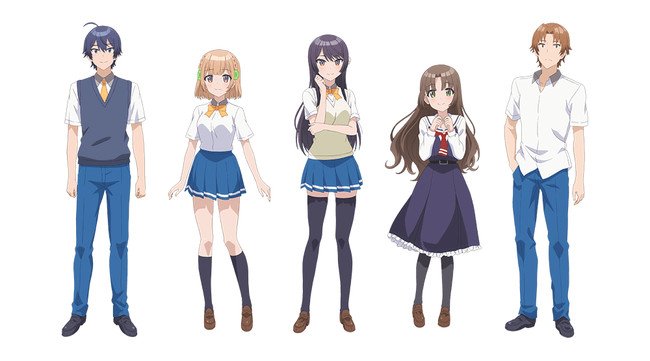 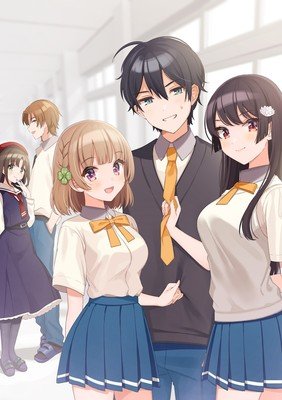 "OsaMake," as the teen romantic comedy light novels are nicknamed, centers around Sueharu Maru, an average 17-year-old high school boy who has never had a girlfriend, and the "heroine battle" between his beautiful first crush Shirokusa Kachi and his childhood friend Kuroha Shida.