The official YouTube channel for the upcoming One Piece Film Red anime film posted a new video on Wednesday showing the film's character designs for the Marine and World Government characters. 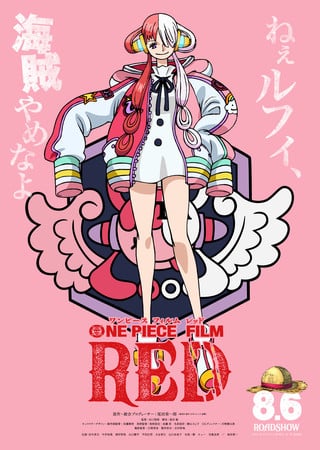