The official website for Night Head 2041, a new television anime based on the 1992 live-action Night Head drama series, revealed on Wednesday that the anime is getting a manga, novel, and a stage play adaptation. 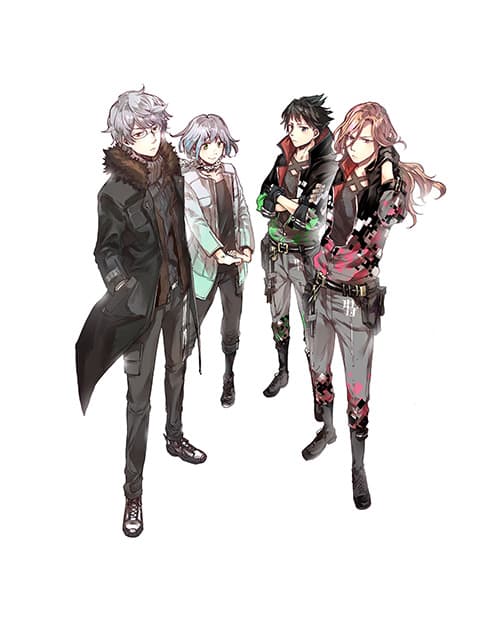 The manga (pictured above) will launch on April 28 on Kodansha's YanMaga Web website. Rookie manga creator Akira Ogawa (name romanization not confirmed) is drawing the manga.

Staff will reveal more details about the stage play adaptation at a later date. 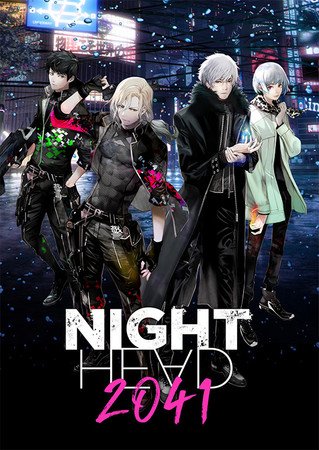 The original live-action series centers around two psychic brothers, Naoto and Naoya Kirihara, who are on the run because they are persecuted by the world. The new anime introduces a new pair of brothers, Takuya and Yūya Kuroki, who are part of the National Security Force and are tracking down the Kirihara brothers. The website also teases a new "NIGHT HEAD."

George Iida, the director of the original live-action Night Head drama, is writing the new anime. Takamitsu Hirakawa (Etotama, revisions) is directing the anime at Shirogumi. Oh! great (or Ito Ogure, original creator of Air Gear, Tenjo Tenge, artist for Bakemonogatari manga) is designing the characters, Kenichiro Tomiyasu (INEI) is drawing the concept art, and Yutaka Yamada (Tokyo Ghoul) is composing the music. Slow Curve is in charge of planning and production.

The Night Head live-action television drama aired from 1992 to 1993. The series inspired the 24-episode Nighthead Genesis anime series in 2006, which also had a manga adaptation in 2007. Media Blasters released the anime, and Del Rey published the manga.