The official Twitter account for the new television anime of Hiroyuki Takei's Shaman King manga unveiled on Thursday a new promotional video and visual for the series. Both preview the final battle: 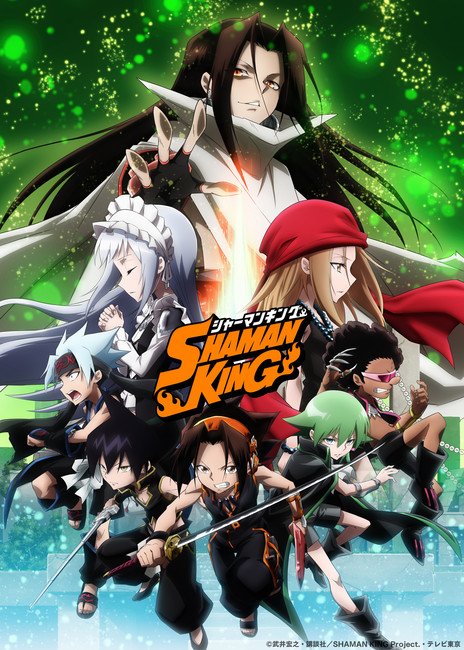 The new Shaman King anime premiered in April 2021 and is ongoing. Netflix began streaming the anime worldwide on August 9. The anime will have 52 episodes.