The official website for the new television anime of Hiroyuki Takei's Shaman King manga began streaming a new promotional video for the anime on Thursday. The video previews the anime's opening theme song "Soul salvation" by Megumi Hayashibara, and also reveals two new cast members and the April 1 premiere date for the anime. 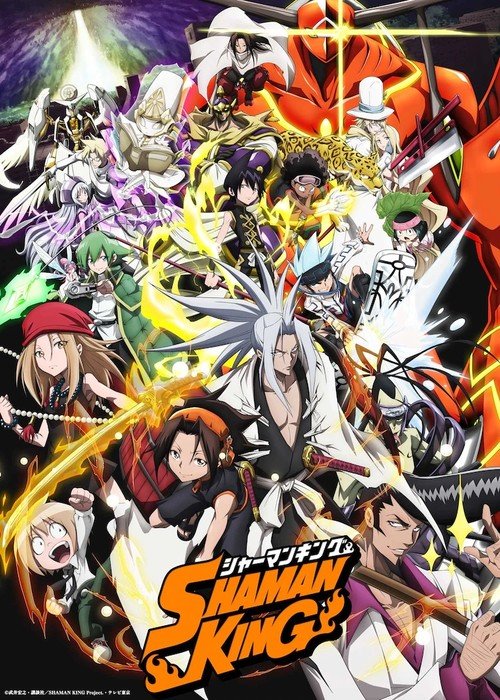 The anime will premiere on April 1 at 5:55 p.m. on the TV Tokyo, TV Osaka, TV Aichi, TV Setouchi, TV Hokkaido, and TVQ Broadcasting Kyushu channels. It will also run on the BS TV Tokyo channel.

The anime will bring back Yui Horie to reprise her role as X-Laws leader Jeanne from the 2001 anime, and has cast Yūichi Nakamura as X-Laws second-in-command Marco. (Akimitsu Takase previously played the character in the 2001 anime.) 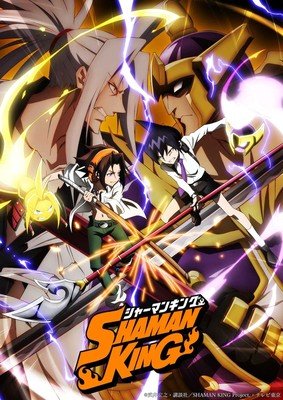 The anime will premiere on TV Tokyo and its affiliates in April, and will adapt all 35 volumes of the manga's new complete edition, which Kodansha started publishing in print volumes in Japan on June 17. The first anime adaptation of the manga premiered in 2001.

Megumi Hayashibara is once again performing the anime's opening song "Soul salvation" and ending theme song "#Boku no Yubisaki" (My Fingertip). (She performed two opening songs and two ending songs for the 2001 anime.)

Comixology Originals and Kodansha USA Publishing are publishing all of Takei's Shaman King manga series digitally in English. Volumes 33, 34, and 35 is appearing for the first time in English along with the first 32 volumes on Amazon's Kindle Store and Comixology's store, as well as the Amazon Prime, Kindle Unlimited, and Comixology Unlimited subscription services. The new release of the manga series features new cover art by Takei. Kodansha Comics is also publishing the Shaman King: Zero, Shaman King Flowers, Shaman King: Super Star, and Shaman King: Red Crimson spinoff manga. The Shaman King manga was scheduled to launch digitally in July, with the spinoffs slated to launch in August, but Kodansha Comics delayed the releases.

In the world of Shaman King, shamans possess mysterious powers that allow them to commune with gods, spirits, and even the dead…and Manta Oyamada's about to learn all about them, because his class just welcomed a new transfer student: Yoh Asakura, a boy from way off in Izumo…and a shaman in training!

Shaman King debuted in Shueisha's Weekly Shonen Jump magazine in 1998. The series abruptly ended in 2004, although a reprinting of the manga revealed a "true ending" in 2009.Viz Media published 32 volumes of the original Shaman King manga from 2003 to 2011, but it no longer holds the license to the manga. Shueisha originally held the rights to the manga in Japan.