The new television anime of Hiroyuki Takei's Shaman King manga ended on Tuesday with an ad announcing that a sequel has been green-lit. The commercial spot and accompanying visuals tease Hana — the son of Yoh and Anna — as well as other new characters.

The two "Thank-You visuals" show the characters now and seven years later (with Hana in the second visual). 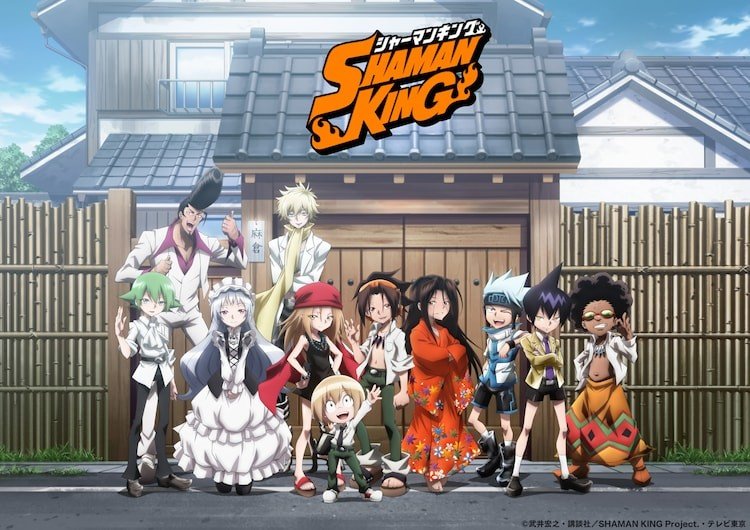 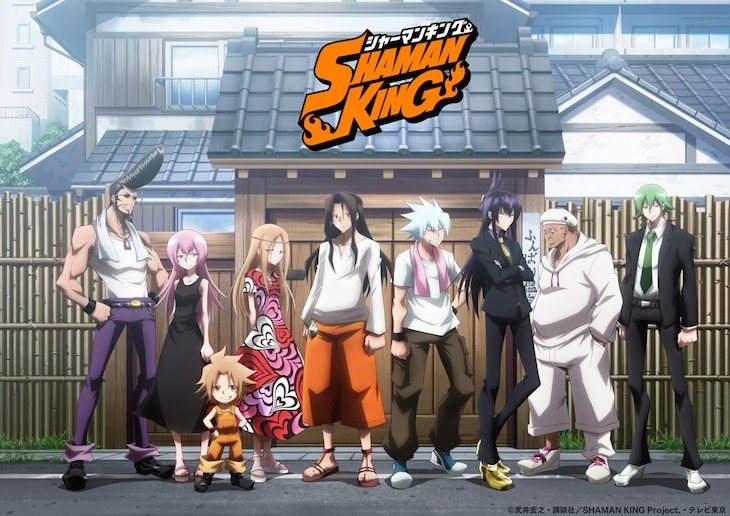 Takei launched Shaman King Flowers — the sequel manga centering around Hana — in Jump X magazine in 2012, and he ended it in the magazine's final issue in 2014. Takei then launched the new Shaman King The Super Star spinoff in 2017, although he put it on hiatus in September 2021. Kodansha publishes both manga in English. 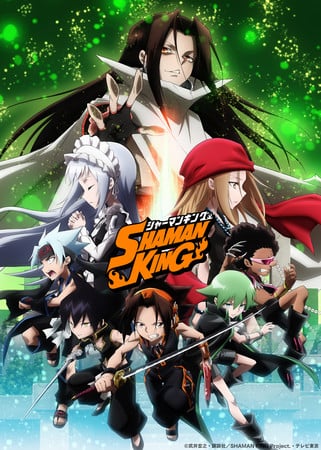 The anime adapted all 35 volumes of the original manga's new complete edition, which Kodansha started publishing in print volumes in Japan in June 2020. The first anime adaptation of the manga premiered in 2001.