Studio Orange unveiled on Twitter on Wednesday the logo for the new arc of Paru Itagaki's BEASTARS manga, and it reveals that the arc will be a "Final Season." 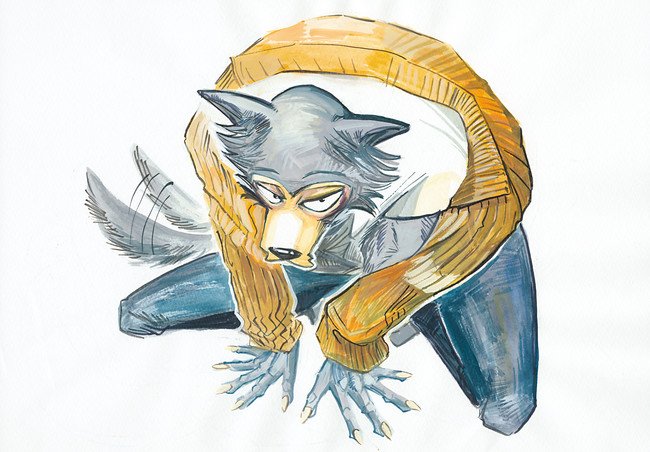 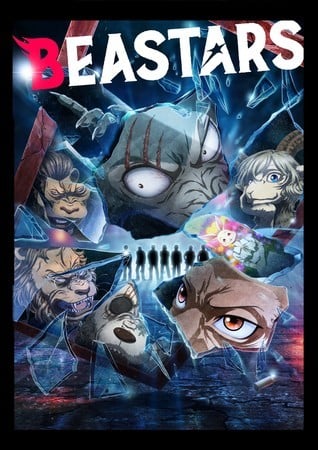 The first television anime debuted on Netflix in Japan and on Fuji TV's [+Ultra] programming block and on TV Nishinippon in October 2019. The season debuted on Netflix outside of Japan in March 2020. The anime's second season premiered in January and again aired in Japan on Fuji TV's [+Ultra] programming block. Netflix debuted the second season outside Japan on July 15.

Itagaki launched her BEASTARS manga in Akita Shoten's Weekly Shōnen Champion magazine in September 2016. The manga ended in October 2020. Akita Shoten published the manga's 22nd and final volume on January 8. Viz Media is releasing the manga in English, and it describes the story:

At a high school where the students are literally divided into predators and prey, it's personal relationships that maintain the fragile peace. Who among them is a Beastar—an academic and social role model destined to become a leader in a society naturally rife with mistrust?

Last night at Cherryton Academy, an herbivore student was killed and eaten. Among the members of the drama club, the herbivores' suspicions naturally turn to their carnivore classmates… The prime suspect? Legoshi, a large wolf. But he wouldn't hurt a fly—or would he? And will dwarf rabbit Haru bring out the beast in him? Or are his feelings for her…something else?