Detective Conan: The Culprit Hanzawa is a gag manga that stars the black-silhouetted “criminal” that appears in Detective Conan chapters to represent the mystery culprits. Mayuko Kanba launched the manga in Shogakukan’s Shōnen Sunday S in May 2017.

Detective Conan: Zero’s Tea Time centers on the story of Rei Furuya, who is an agent of the National Police Agency Security Bureau, also known as Toru Amuro as a waiter, and working undercover in the Black Organization with the codename Bourbon. The manga depicts his daily life apart from the dangerous mission. Takahiro Arai launched the ongoing manga in Weekly Shonen Sunday from May 2018. 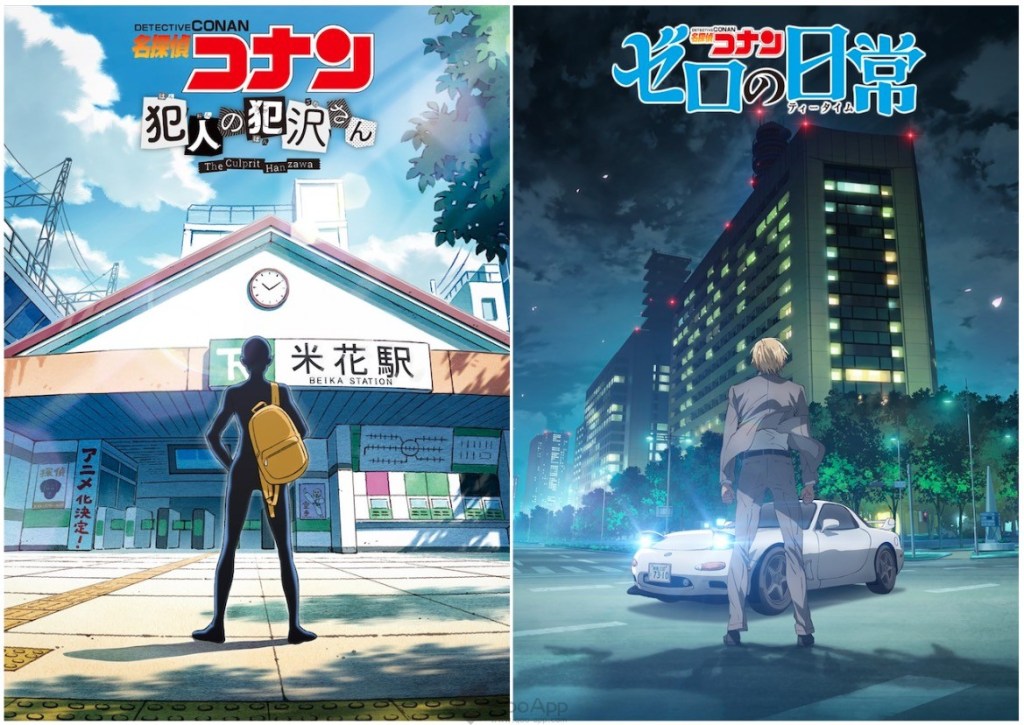