Netflix posted on Twitter on Thursday an English-subtitled trailer for the new television anime of Hiroyuki Takei's Shaman King manga, and it confirms that the second set of episodes will begin streaming on the service on December 9. 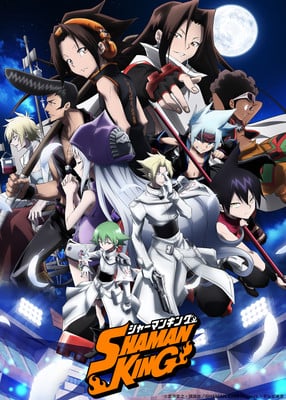 The new Shaman King anime premiered on April 1 and is ongoing. Netflix began streaming the anime worldwide on August 9. The anime will have 52 episodes.