Kadokawa announced on Monday that Nami Sano's Migi to Dali manga is inspiring an anime. Kadokawa did not reveal any further details on the anime. Sano drew the below illustration to celebrate the announcement. 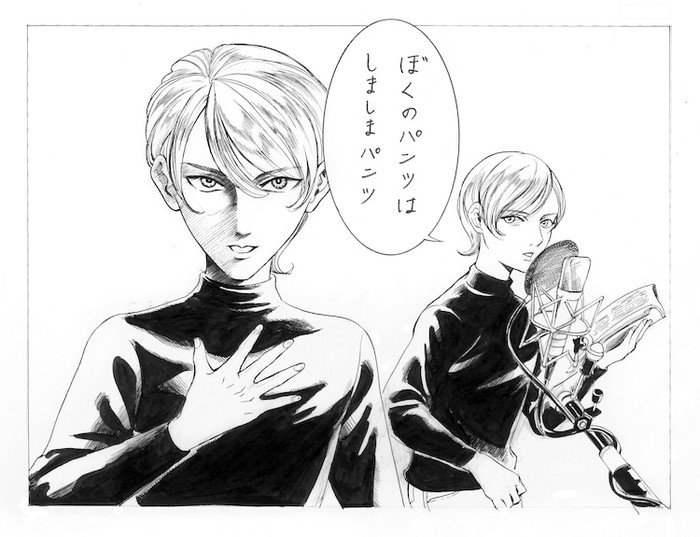 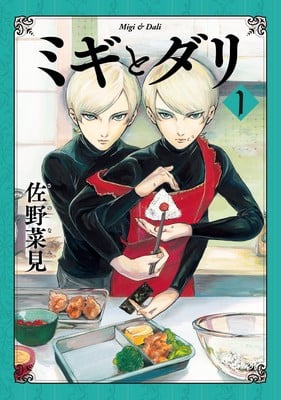 The manga launched in the 46th issue of Kadokawa's harta magazine in July 2017. The magazine describes the story:

Under the table is the angel's secret.

The boy's name was Hitori. A stork brought the angel into the lives of a middle-aged couple who were not blessed with children. His parents were kind, his house spacious, and his meals hot. But to protect the happiness he had received, Hitori continued to hide an important secret from his parents.

The manga recently ended on November 15, with its seventh and final volume slated to ship on Wednesday.

Haven't You Heard? I'm Sakamoto was Sano's debut series. Sano launched the series in harta in 2011, and ended the series in December 2015. Seven Seas Entertainment publishes the manga in North America, and the company released the fourth and final volume in July 2016.

The Haven't You Heard? I'm Sakamoto manga inspired a television anime that premiered in April 2016. Crunchyroll streamed the series as it aired in Japan. Sentai Filmworks has licensed the series.