My Master Has No Tail Anime Casts Junya Enoki

The official website for the television anime of TNSK's My Master Has No Tail (Uchi no Shishō wa Shippo ga Nai) manga announced on Wednesday that Junya Enoki will play the protagonist Mameda's father. 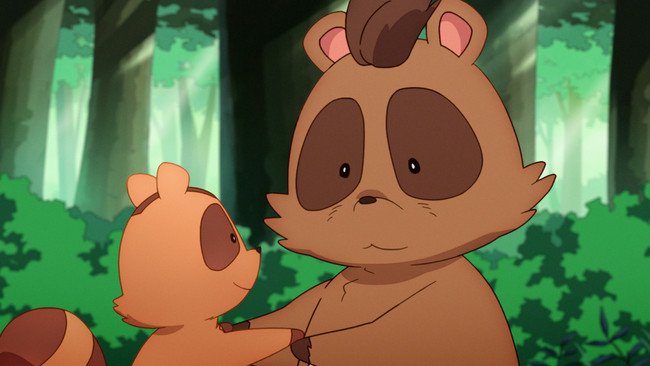 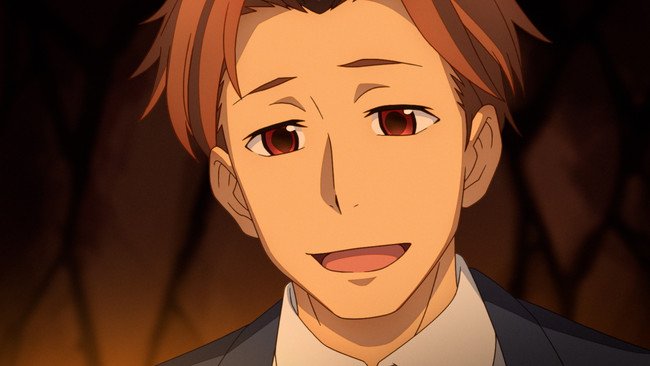 The anime will premiere on Tokyo MX on Friday, on MBS on Saturday, on BS Asahi on Sunday, and on AT-X on October 4. HIDIVE will stream the anime. 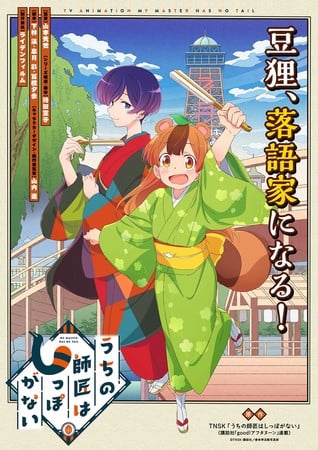 The television anime will star:

The fantasy story takes place in Japan's Taishō era (1912–1926). It follows Mameda, a shape-shifting tanuki girl who dreams of becoming human. Mameda transforms her outward appearance into a pretty raven-haired human girl and heads to the bustling city of Osaka. However, people instantly see through Mameda's guise, and one beautiful woman ruthlessly says to the dejected Mameda, "Go back where you came from." As it turns out, that woman named Bunko is herself a supernatural creature who transformed herself into a rakugo (comic storytelling) storyteller. Mameda begs Bunko to become her master and teach her the ways of playing a human.

TNSK debuted the manga in Kodansha's Good! Afternoon magazine in January 2019 and it is ongoing.

Sources: My Master Has No Tail anime's website, Comic Natalie