Season 5 of My Hero Academia will go down as one of the Spring 2021 anime season’s more controversial titles. The fifth installment in the series -- which adapted the Joint Training, Endeavor Agency and My Villain Academia arcs -- elicited a mixed bag of opinions during the weeks it aired.

While it was an undeniably worthy successor to its predecessors, Season 5 had its problems: questionable direction choices, as well as sub-par animation at times, soured viewers’ opinions of the season toward the end of its run. Let's take a look at the biggest strengths and weaknesses shown during My Hero Academia Season 5.

Season 5 began on the high of the Joint Training Arc, finally sharing the spotlight with Class 1-B's student heroes. It may not have been one of the series’ more exciting arcs narrative-wise but its combination of wacky Quirks, ingenious strategies and the determination of every UA student to go Plus Ultra all made for classic MHA.

The fated clash between Classes 1-A and 1-B gave both groups the opportunity to show off how much they’d grown since enrolling at UA. Their interaction also introduced some powerful new allies and reignited old rivalries. Although Joint Training happened more or less in a classroom setting with no “real” risk, every student’s desire to not be outdone made it almost as dangerous as any battlefield. Factoring in its clean, crisp animation -- and the shocking revelation about One for All that forever changes how the Quirk will be perceived -- Joint Training is easily My Hero Academia’s best training arc. 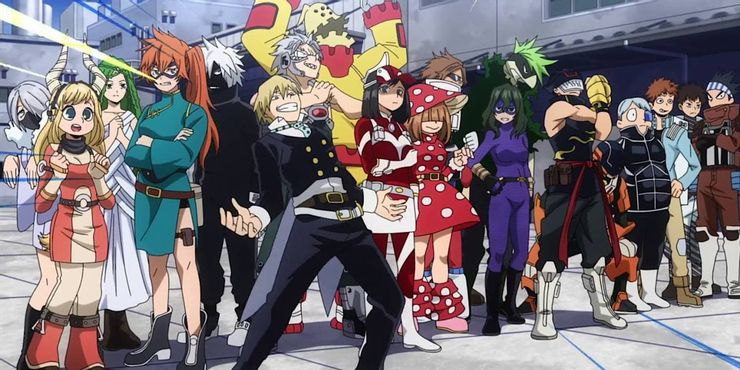 The Endeavor Agency Arc was an amazing introduction to the more mature territory in which My Hero Academia is currently headed as of Season 5's end. It focuses on the time Izuku Midoriya, Shoto Todoroki and Katsuki Bakugo, all in possession of provisional hero licenses, spent interning at the #1 Pro Hero Endeavor’s Hero Agency. Rather than the supportive role they were relegated to at their previous work studies, the trio was much more involved this time, actively working and competing with Endeavor in order to learn as much as they could.

This arc also spotlighted the mysterious Endeavor for the first time. Season 5 explored the unique struggles he’d come into as the #1 Pro Hero and, through his level-headed handling of emergencies, proved that his title isn't just for show. Apart from proving his growth as a hero, the Endeavor Agency Arc also showed his attempts at mending the strained relationship with his family, further humanizing the previously hot-headed hero. More light was shed on the Todoroki family’s haunted past and together they reached a resolution that would guide their way forward.

Another highlight of the Endeavor Agency arc was its music. The score was great through all of MHA Season 5, but the Endeavor Agency Arc in particular stands out, with a number of emotional scenes elevated by the excellent soundtrack. The music goes a long way in setting the different tones as the story progresses. The original soundtrack was released shortly after Season 5 finished airing and is available to stream on Spotify. 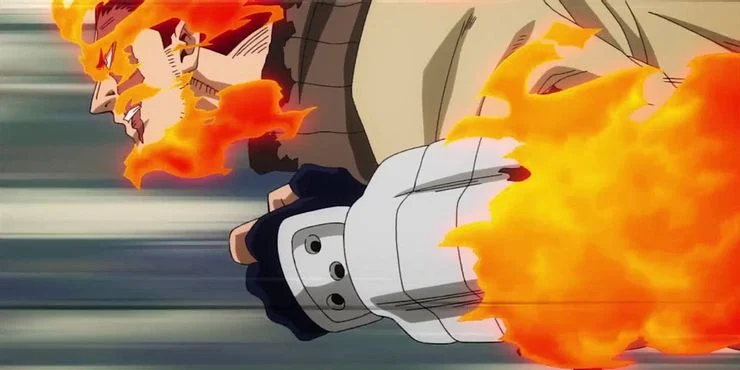 My Villain Academia was undoubtedly the most anticipated arc of MHA Season 5, which might explain the vitriol it received as many fans feel it fell short of their expectations. It was hands down the most exciting arc of Season 5, but a few factors prevented it from reaching its full potential. 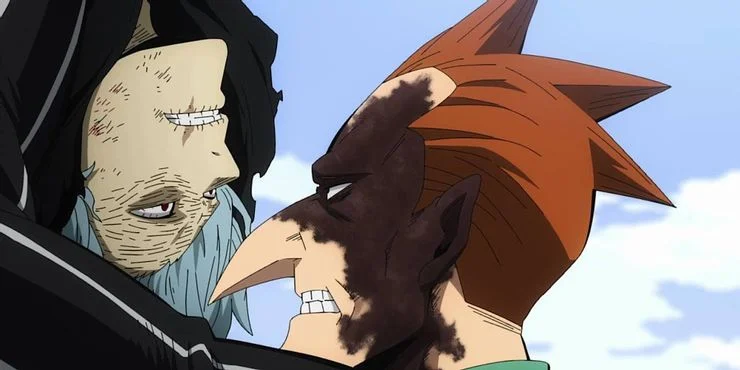 For starters, in the MHA manga, My Villain Academia happened before the Endeavor Agency Arc. While rearranging them for the anime wasn't a story-breaking decision, the League of Villains was shown all cozied up with the Meta Liberation Army generals right at the beginning of Endeavor Agency. Knowing the League of Villains survive their brush with the Liberation Army hugely reduced the stakes during the only arc solely dedicated to the antagonists so far. It was a bit difficult to get fully invested in their story, even when their lives were in apparent danger.

In the grand scheme of things, this was only a minor change. Apart from several of Spinner's scenes being cut from the anime, My Villain Academia received an otherwise faithful adaptation. The other members of the League received some much-needed development as well. Learning their backstories provided some important context for how they ended up as villains in the first place, and propelled a number of them from mere background characters to some of My Hero Academia's most compelling.

The animation for the My Villain Academia arc could honestly have been better, especially compared to the quality of previous arcs. Some fights and interactions between characters that manga fans had long looked forward to were a bit of a letdown in animated form. The infamous “Revival Party” (Season 5, Episode 21) even got the attention of industry experts for its seemingly rushed animation, and one of the episode’s artists even asked that their name be left off the credits. 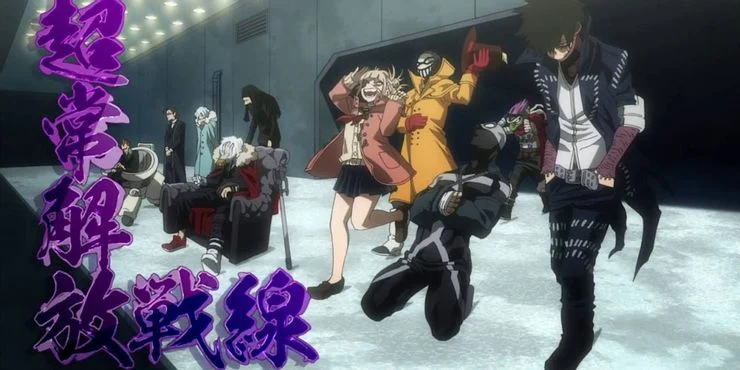 For all its faults, Season 5 of My Hero Academia was still quite enjoyable. It may not have been as exciting or action-packed as some of its predecessors but given the anime's slow story pacing so far, that's to be expected. It's a great transition season from how "UA-centric" the core cast's stories have been to the more mature themes and storylines the series will explore in its upcoming sixth Season.