My Hero Academia: How Do Students Like Toru Hagakure & Mezo Shoji Get Into U.A.'s Heroics Course?

My Hero Academia imagines a future where practically everyone has a supernatural Quirk of their own, but it's not Quirks that make people destined to be a Pro Hero or a supervillain. It's about the person's heart and will, and schools such as U.A. teach students to hone their abilities and minds alike. However, not all Quirks are equal in nature.

Even if all U.A. applicants have the conviction to become a true hero, some lack the proper damage-dealing Quirks to succeed, which can lead to washouts such as Gentle Criminal. There are a few current U.A. students who made it into the school despite having non-violent Quirks, begging the question of how they passed the physical entrance exam. Let's take a look at how students like Toru Hagakure, Mezo Shoji and others may have gotten into the heroics course.

What Is My Hero Academia's U.A. Entrance Exam? 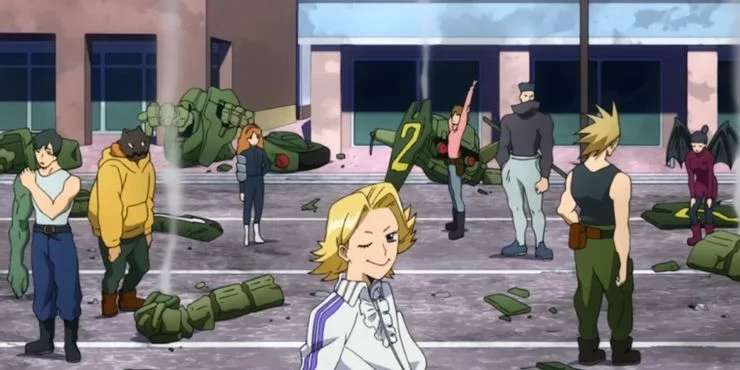 For the sake of showing Izuku Midoriya's strength as a melee hero with One For All, My Hero Academia created an entrance exam that focused almost entirely on brute strength and damage-based Quirks. In this exam, young U.A. hopefuls had to face off against giant robots and destroy them, and characters such as Shoto Todoroki, Katsuki Bakugo and even Yuga Aoyama were well-suited for this challenge. Ochaco could also handle it by levitating debris and dropping it on the robots, and Izuku, of course, stole the show when he performed a Smash to protect her. But such a test makes no accommodations for support-only characters such as Toru Hagakure and Mezo Shoji, and especially Hitoshi Shinso from the gen-ed department.

U.A.'s test was clearly designed with Izuku in mind (from a meta standpoint) and there's no solid in-universe rationale for designing the entrance exam like this. Granted, the exam might have been very different in previous years, but in this year, Toru and Mezo passed, despite their Quirks being insufficient for the job at hand. Class 1-B also has students who would struggle, such as the mushroom girl Kinoko Komori. The My Hero Academia anime's narrative focused mainly on Izuku and Ochaco, and didn't show exactly how support-Quirk characters passed the test. It was conveniently glossed over, which invites the possibility that Mezo, Kinoko and Toru got into the heroics department through other channels. 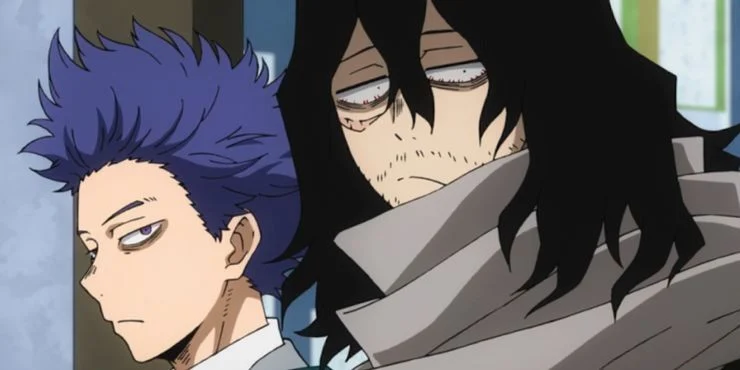 U.A.'s staff would definitely understand that Quirks vary enormously, especially in this day and age, as MHA's world approaches the hypothetical Quirk singularity. Many Quirks can be helpful for Pro Heroes and search-and-rescue professionals, but those such as Mezo Shoji's Dupli-Arms cannot smash giant robots, nor could they even take out a human-sized opponent. The school would wastefully and unfairly reject such students if the physical exam decided everything, so it's likely that U.A.'s staff seeks out special candidates and offers them an alternate route into the heroics department.

This would also explain how non-damaging Pro Heroes such as Uwabami became professionals. Uwabami cannot easily deal damage -- instead she seeks out victims with her Serpentress Quirk and locates hidden criminals for the police and the other heroes to capture. Whatever school she graduated from, it allowed her to enroll despite her pacifistic Quirk, and surely U.A. has a similar clause. Otherwise, Uwabami would never get the chance to put her unique and life-saving talents to use. U.A. has high standards in My Hero Academia, but surely not unfair ones.