Warner Bros. Japan and anime studio BONES announced on Tuesday that BONES is producing a third anime season for ONE's Mob Psycho 100 manga, titled Mob Psycho 100 III. BONES also unveiled a promotional video and visual for the third season. The studio also revealed the staff with a new director and the returning cast. 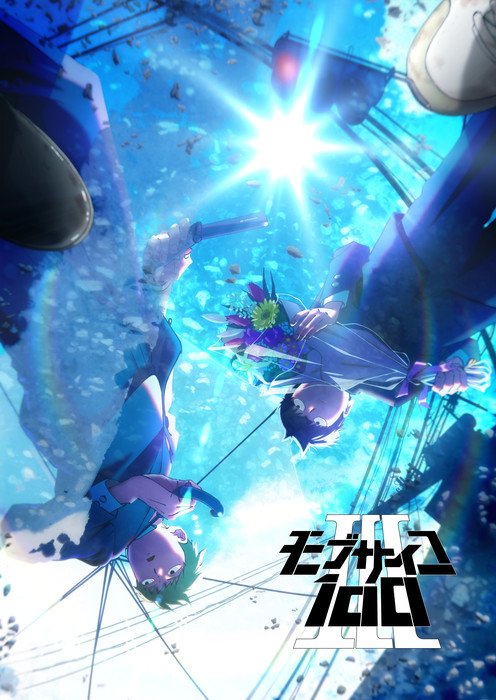 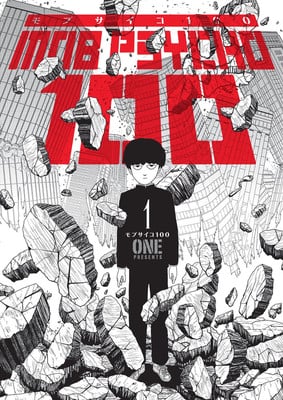