The official website for the anime of Hiroaki Mizusaki's Miss Kuroitsu From the Monster Development Department (Kaijin Kaihatsubu no Kuroitsu-san) manga revealed cast members, the insert song "Miracle Step" by YURiKA, and the first promotional video on Saturday. The video previews one of two ending theme songs "Aimai Identity" by all-female idol group Maybe Me. 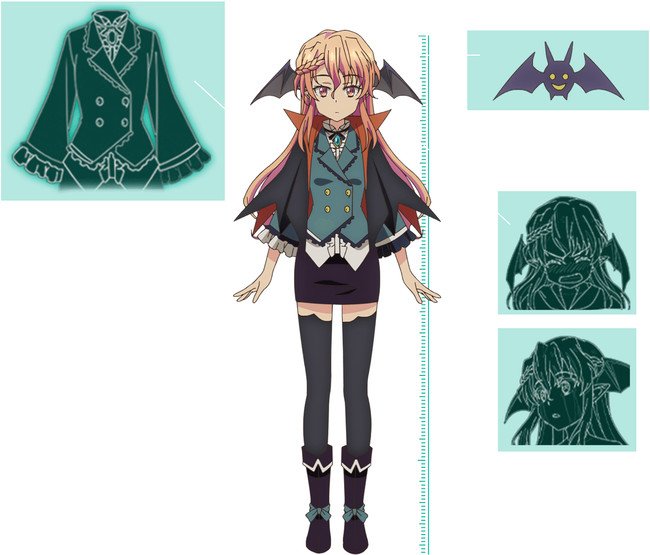 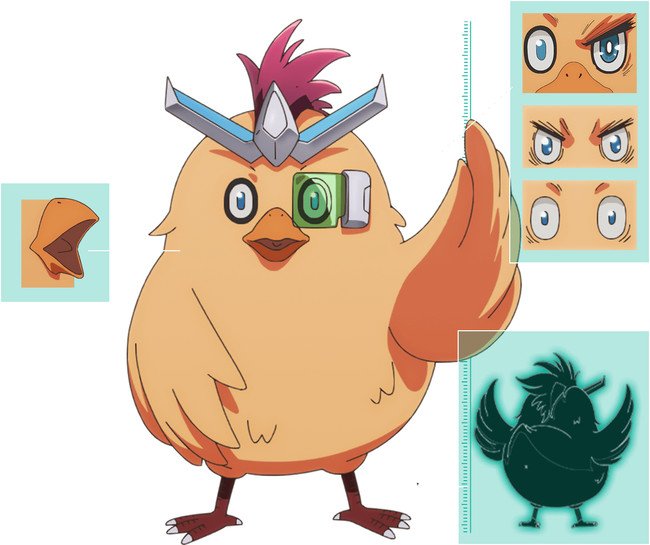 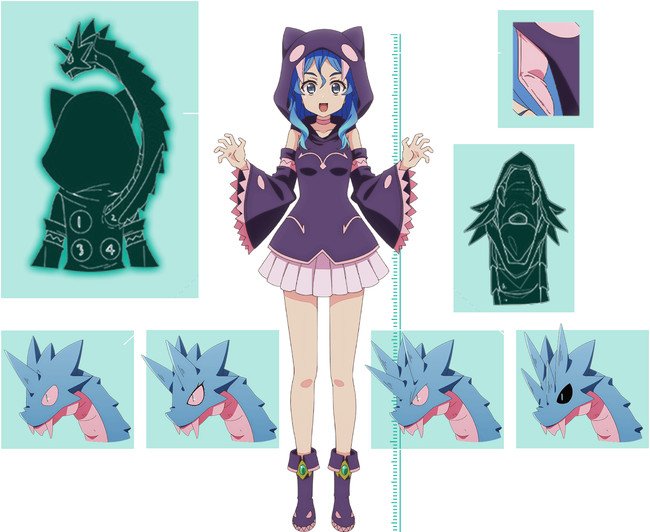 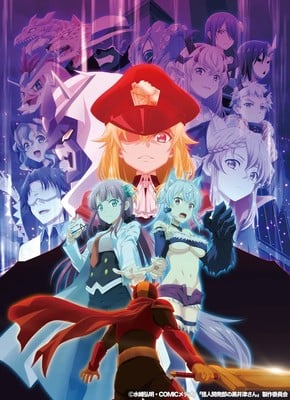 The anime will premiere on Asahi Broadcasting, TV Asahi, and 24 affiliated channels within the "ANiMAZiNG!!!" block on January 8. Crunchyroll will stream the anime.

The anime will feature different famous "hero actors" as narrators for each episode, with each new actor revealed during airing as episode synopses go up on the anime's official website. In addition, real-life Japanese "local heroes" (regional stage actors who play characters modeled after tokusatsu heroes) will also appear as characters in the anime.