Tomohito Oda's hit manga series Komi Can't Communicate is an ongoing slice-of-life shonen serial starring Shoko Komi, a beautiful but shy and timid high school student who has set a lofty goal for herself: to make 100 friends and reinvent her social life. Her school is packed with colorful and interesting students who may all become her friend someday.

Komi didn't know where to start, until her unassuming but empathetic classmate Hitohito Tadano approached her and became her first-ever friend. Before new fans dive into the upcoming Komi Can't Communicate anime, here's a quick introduction to the primary characters, and what part each of them plays in Komi's blossoming high school career.

Shoko Komi is the timid but ambitious heroine of Komi Can't Communicate, and her goal to make 100 friends drives the story forward. She is popular in her school due to her good looks and cool, aloof demeanor, but in reality she has been terribly lonely due to her difficulty in expressing herself to others.

Komi does have a supporting family to back her up though, including her quiet father who dotes on her, and an outgoing mother who cheers her on as she tries to make friends. Shoko doesn't yet see her classmate Hitohito Tadano as a potential boyfriend, but she does treasure him as her first real friend, and relies on him to find and make more friends during the school year. Shoko also has an equally quiet younger brother, Shosuke. 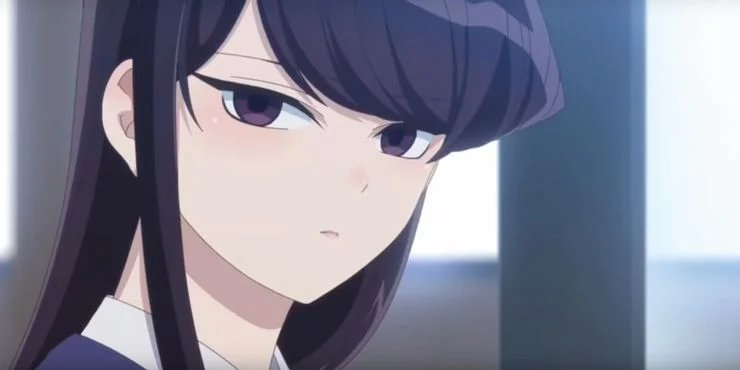 Hitohito Tadano, The Insightful Fly On The Wall

Hitohito Tadano is sometimes teased for being ordinary to the point of being invisible, and people often overlook him in favor of more interesting and outgoing classmates to hang out with. Despite that, Hitohito has better perception and empathy than others around him, and he can get to the heart of any person's true thoughts or intentions with ease.

This is what draws him to Shoko Komi, and he will soon understand her on a far deeper level than anyone around him. He feels lucky to be Shoko Komi's first and best friend, and is aware that some of his classmates actually envy him for it. Hitohito also has a younger sister named Hitomi.

Not long after befriending Hitohito, Komi may try opening up to the ultimate friend-maker in Komi Can't Communicate: the outgoing Najimi Osana. This lively classmate can form strong social bonds with absolutely anyone, and Najimi claims to have thousands of friends all over Japan -- and remembers them all.

No one can juggle a massive social circle quite like Najimi, and through this new friend, Shoko could rapidly expand her networking and meet many new wonderful people. Najimi is also known for being a fun-loving prankster and the host of many social gatherings and activities. 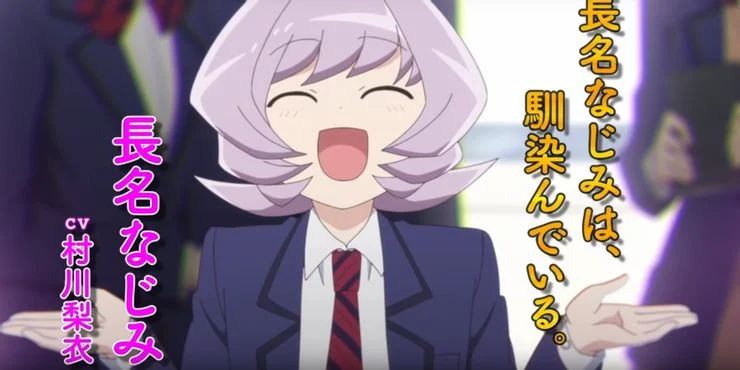 Ren Yamai, Who Likes Komi A Little Too Much

Shoko starts Komi Can't Communicate with zero friends but she does have admirers, and one of them is a fierce yandere girl named Ren Yamai. Ren will defend Shoko's person and reputation against any real (or perceived) threat, to the point of harassing or intimidating her classmates or strangers, and even Hitohito himself. Shoko is only vaguely aware of Ren's deep infatuation with her, and while she may approach Ren Yamai as a friend, she could also unwittingly create friction by including her and Hitohito in the same circle of friends. Ren doesn't feel the need to view a friend of Shoko's as a friend of her own -- she's too jealous and possessive. 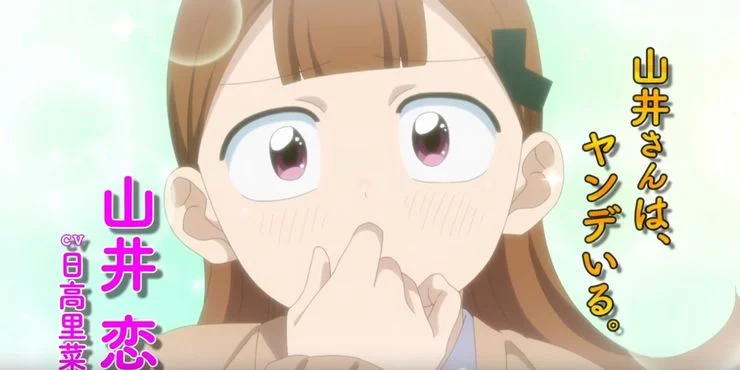 Shoko will meet many more classmates as Komi Can't Communicate gets underway, and one of the more notable background characters is the timid, bookish Himiko Agari. She fits the classic "shy library girl" trope and has little self-esteem or confidence until her idol, Shoko Komi, extends a hand of friendship. This will allow Himiko to express her true talents and interests for the first time, including her amateur foodie hobby where she visits ramen shops and posting expert reviews online. With Shoko by her side, perhaps Himiko can blossom at last. 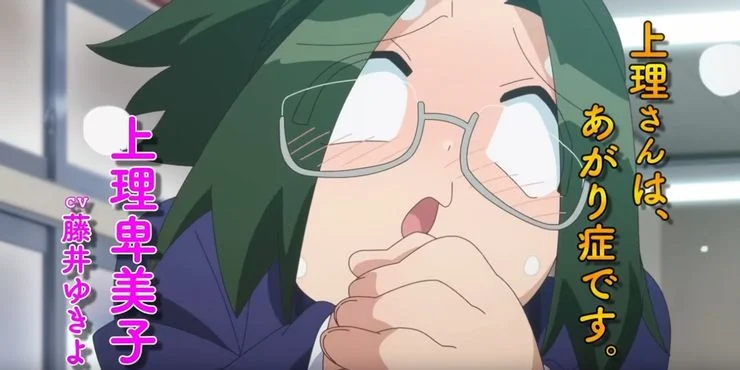