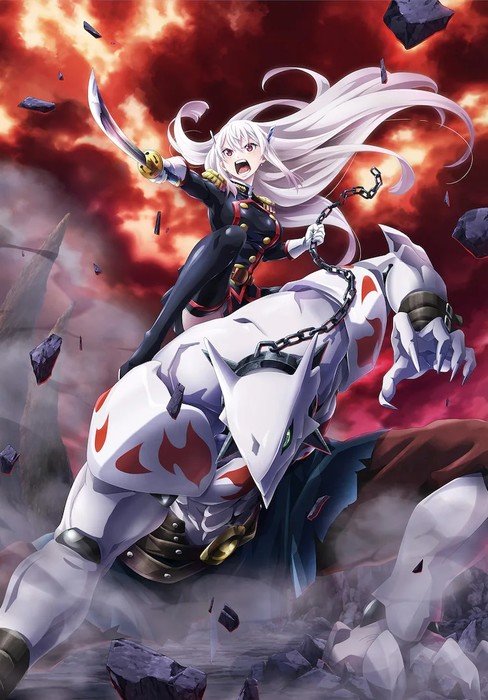 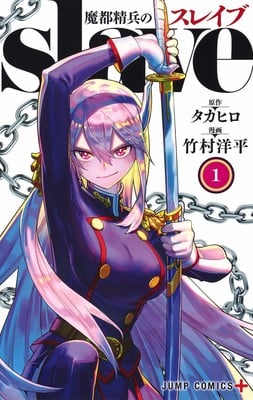 The battle fantasy is set in a world where a demonic gate has unleashed monsters known as Shūki. A special peach tree is able to give special powers, but only to women. The story begins when a down-on-his-luck boy named Yūki Wakura meets Uzen Kyōka, a girl who has gained the power of the peach, and is the captain of the 7th Anti-Demon Squad.

Takahiro also provided the original concept for the Yuki Yuna Is a Hero anime and the series composition for the Release the Spyce anime.

Takemura previously drew a manga adaptation for Tomohiro Matsu's Papa no Iu Koto o Kikinasai! (Listen to Me, Girls. I Am Your Father!) light novel series.