Anime director Maki Itō (formerly Pierre Itō) announced on Tuesday that he is producing a new original anime titled Spaceman X ~Sugoi Uchū Daibōken~ (Amazing Space Adventure) that he is planning to open in theaters in 2023. The anime is planned to be the first part of a larger Spaceman X project. 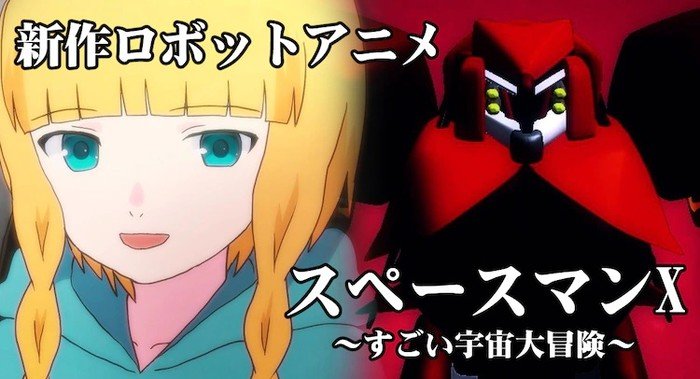 Spaceman X, a 24-year-old erstwhile mechanic, garbage collector, and Mobile Wheel racer. His girlfriend Patricia lost her body in an accident when they were 14 years old. 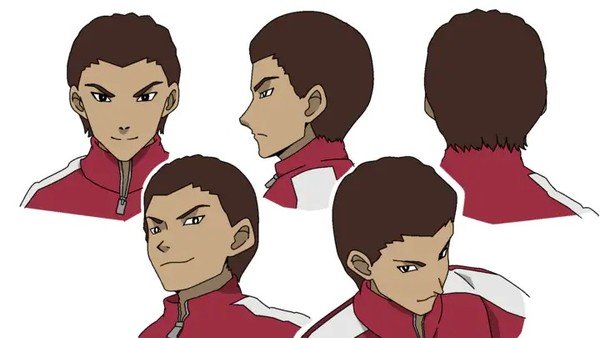 Patricia, Spaceman X's girlfriend who has no body, but whose personality is preserved in a smart device. She is able to link to a machine's AI to pilot it. 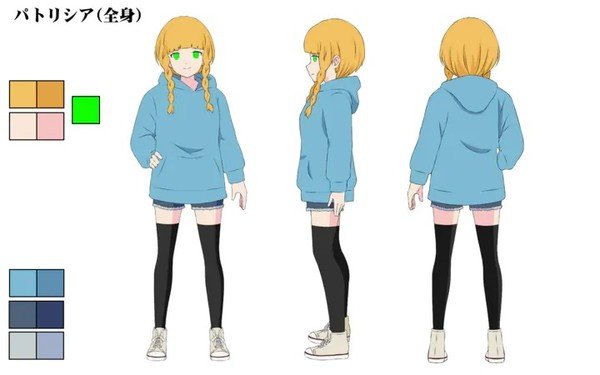 Jennifer, a 32-year-old widow. She races in the machine that her husband used when he was still alive. 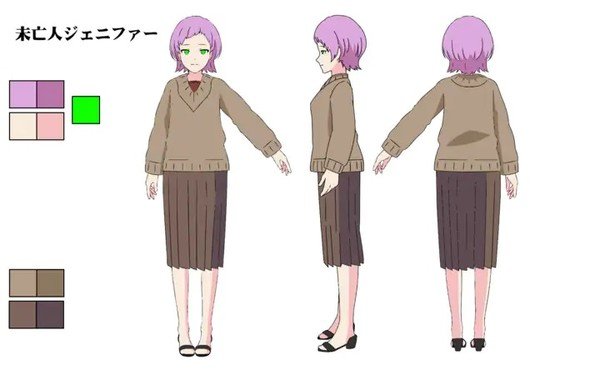 Pierre Itō produced a series of over 70 Mouseman anime shorts from 2016 to 2018. Mouseman: Dark Child is an anime film based on his independent anime series Mouseman. The story centers on the titular protagonist who was rebuilt into a blue mouse-type cyborg by a government agency. Itō also produced the Mouseman: Ai no Katamari (The Bundle of Love) anime film in 2020, which ran in theaters from September to October that year.