The official website for the Lupin the 3rd Part 6 anime revealed on Monday that the anime will air for a half-year continuous run, with the second half premiering in January 2022. The site also revealed a new visual for the anime's second half, which will focus on the keyword "woman." 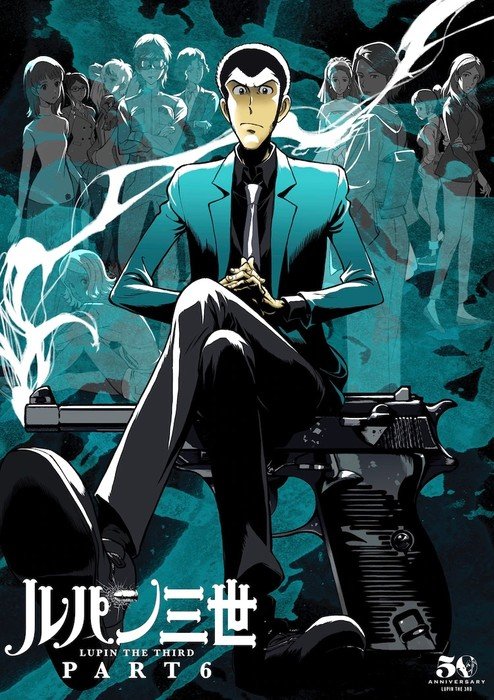 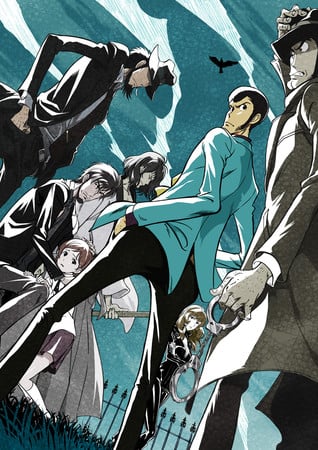 The anime premiered on October 6. Sentai Filmworks licensed the new series for home video and streaming in North America, Australia, New Zealand, Scandinavian countries, and all Nordic Countries, and HIDIVE is streaming the anime.

Sentai Filmworks describes the story of the new anime:

Gentleman thief Lupin III is back and ready for his next caper— unless legendary sleuth, Sherlock Holmes, has anything to say about it! When Holmes' longtime partner, Dr. Watson, is murdered, none other than Lupin tops the suspects list. With Holmes fast closing in, Lupin must prove his innocence and bring a shadowy organization called The Raven to heel if he wants to live to steal another day.

The new series centers around two keywords, with "mystery" being the keyword of the "first cours" (quarter of a year).

Eiji Suganuma (Lupin III: Prison of the Past) is directing the series at TMS Entertainment. Takahiro Ōkura (Lupin the Third: Part 5) is in charge of the series scripts. Hirotaka Marufuji (Lupin III: Goodbye Partner) is designing the characters. Yuji Ohno (Lupin III) is composing the music. The late Monkey Punch is credited for the original work.