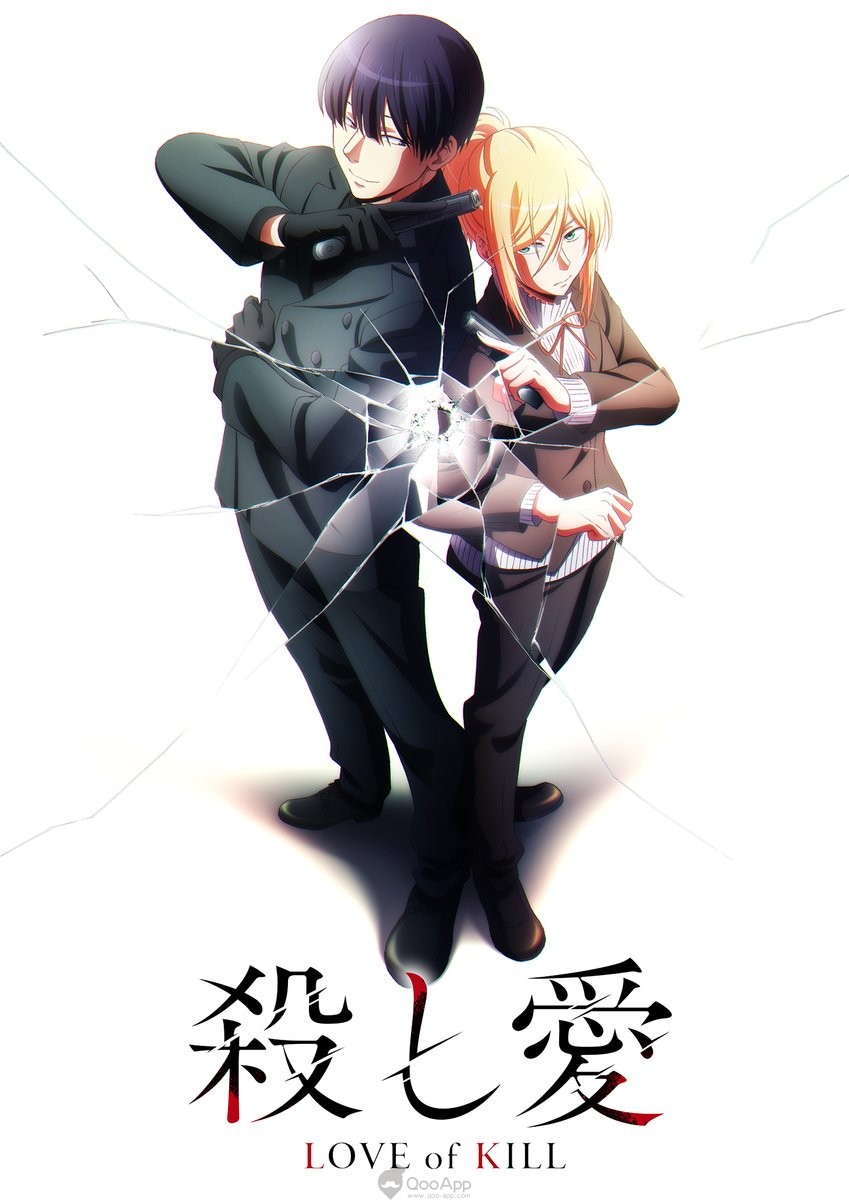 The series is animated by Platinum Vision, the studio that created “Saiyuuki Reload Blast” and “Kono Oto Tomare! Sounds of Life”. Hideaki Oba is directing the series, while Ayumu Hisao is writing the scripts and series composition.

A skillful agent who finishes her jobs smartly and coolly, but her pace is shattered after encountering Son Ryang-ha.

Her origins and past are shrouded in mystery, and as a child, she was discovered at the site of a certain incident. 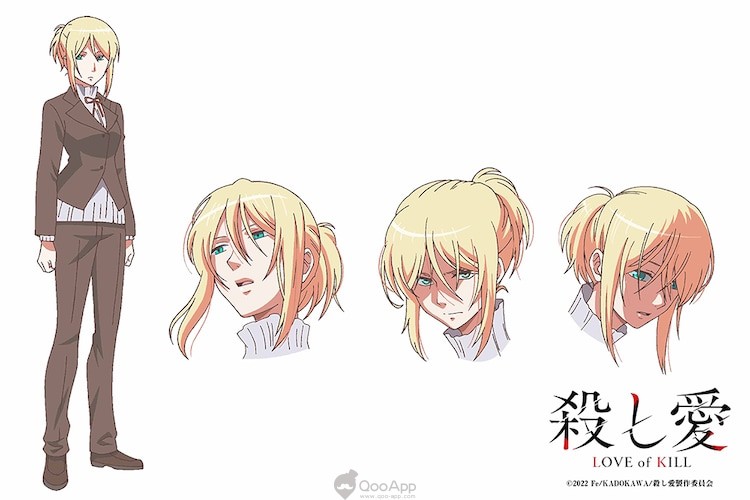 ■ Son Ryang-ha
A hitman whose affiliation and true identity are unknown.

He once dealt a huge blow to the underworld, and multiple organizations are trying to kill him for the bounty on his head.

He performs his jobs boldly and mercilessly and is exceptionally strong. For some reason, he’s taken a liking to Chateau. 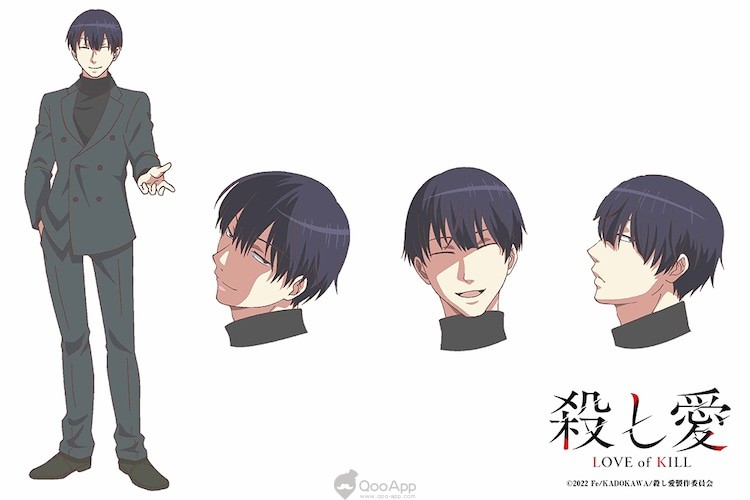 During one of her bounty hunter missions, Chateau Dankworth comes across Son Ryang-ha, a professional hitman, who begins stalking and brokering her information in exchange for a date. Though reluctant, Chateau complies yet refuses to open up to him. Despite this, Ryang-ha continues to save her when she is under attack and seems to know her past.

After Chateau and Ryang-ha both become targeted by Donald Bachman, the two are forced to confront their common past: Chateau is the daughter of the heir to the Nobel family, a lineage of French aristocrats, who becomes targeted by Nelson Nobel, her father’s stepbrother. The real Son Ryang-ha was ordered to escort her to safety, but she accidentally inflicts a fatal gunshot wound on him out of fear; meanwhile, the current Ryang-ha, a nameless victim of child trafficking saved by the real Ryang-ha, adopts his name after the latter dies.