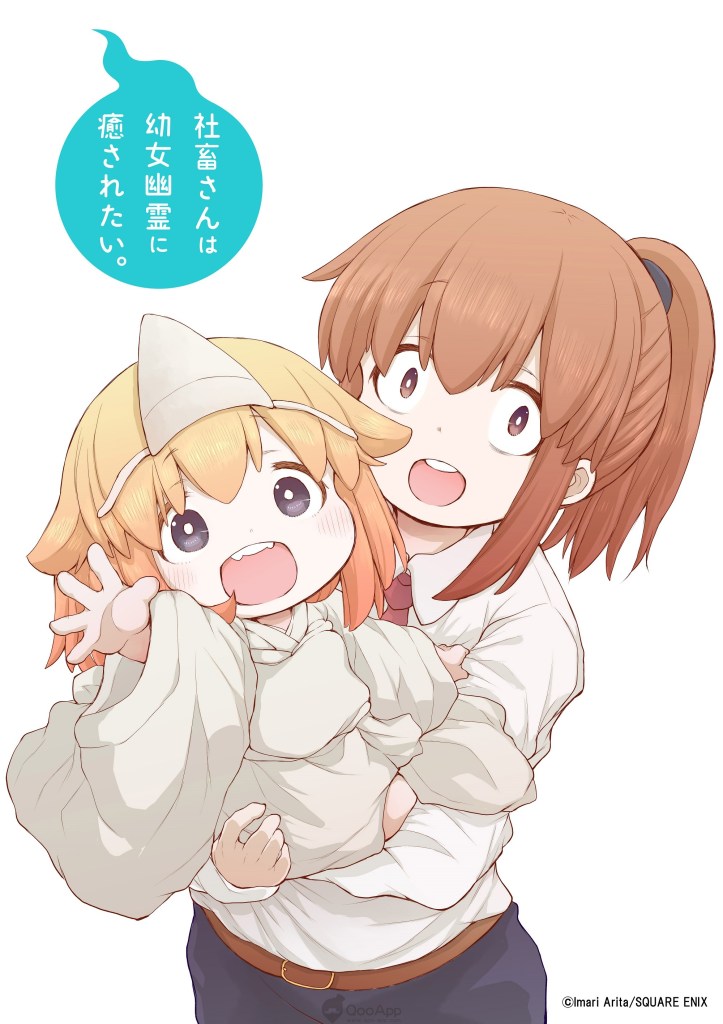 The series centers on the heartwarming daily life of Fushihara, a company slave and a little ghost girl, who wants to help her.

▼An illustration by the manga author Imari Arita 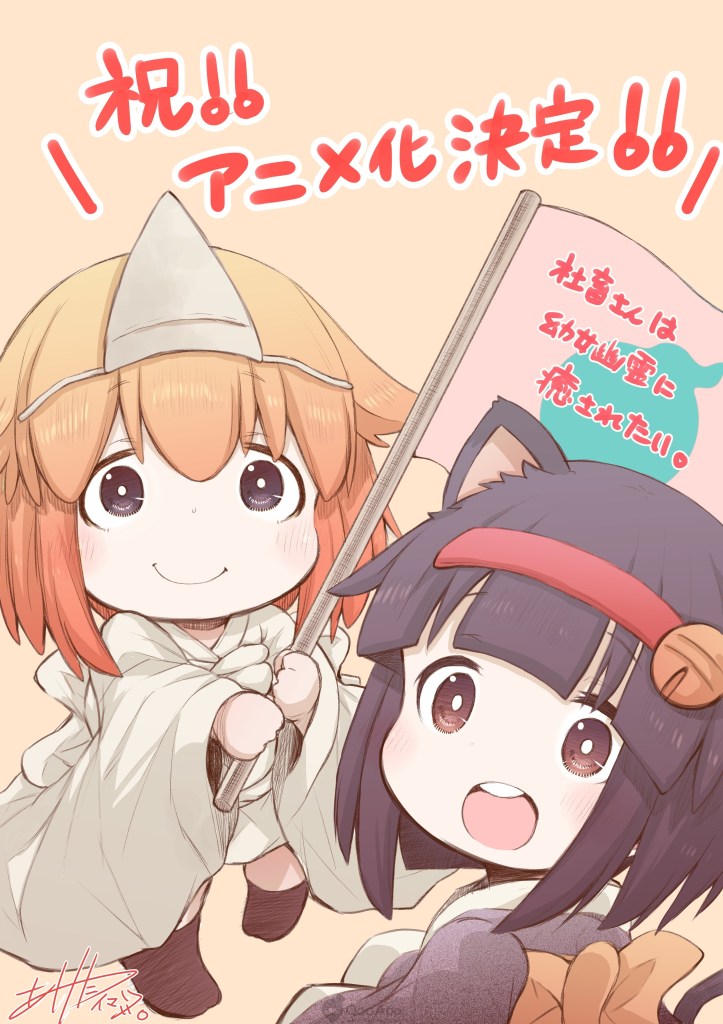 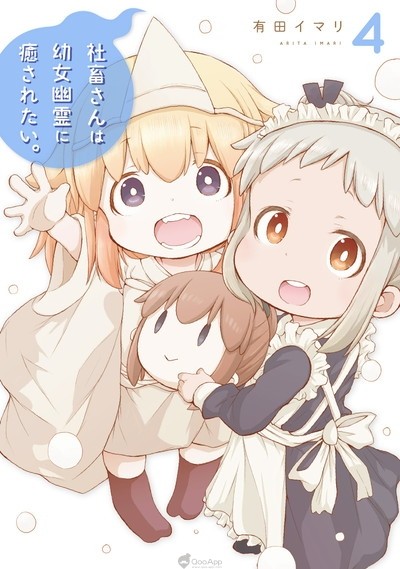