The Laid-Back Camp anime film is confirmed to open in early summer 2022 in Japan’s theatres! A teaser visual showcasing the five female leads is also revealed. 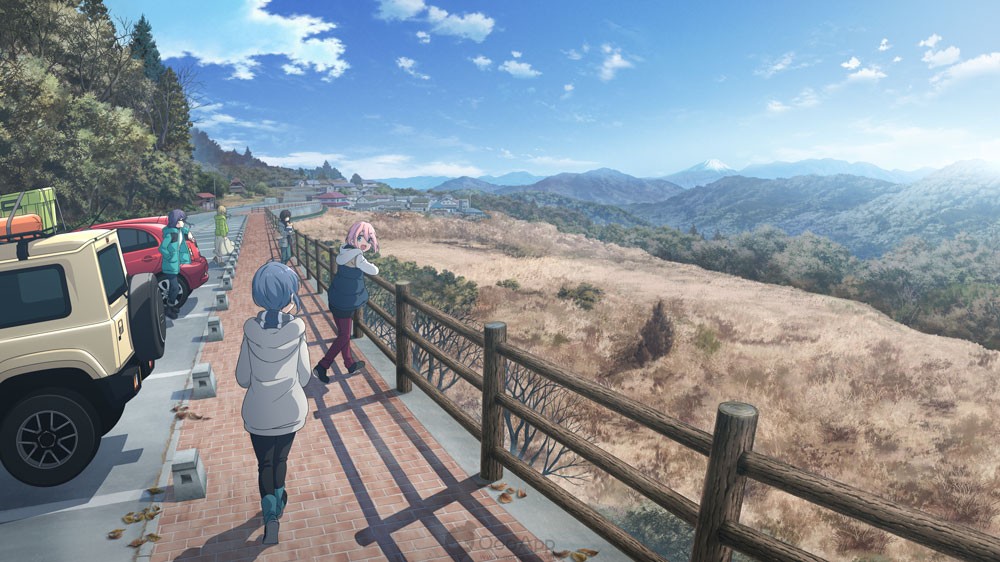 The Laid-Back Camp movie was announced in 2018 along with the slice-of-life series’ second season and a short anime called Room Camp.

The “slow outdoor manga” follows two young women. Rin likes to go camping by herself along the lakes that provide a scenic view of Mt. Fuji. Nadeshiko loves to take cycling trips by herself to places where she can see Mt. Fuji. After they meet, Rin and Nadeshiko take camping trips, eat cup ramen together, and enjoy the scenery. 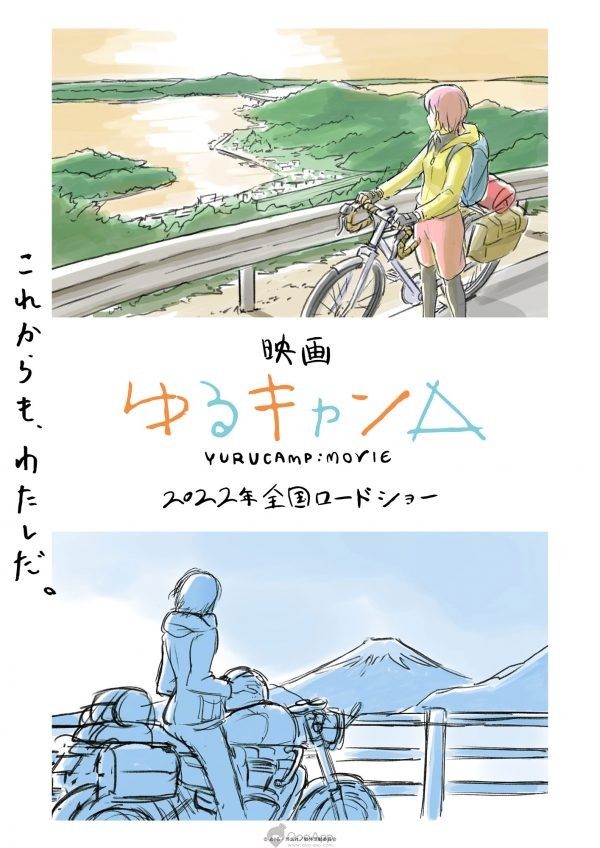