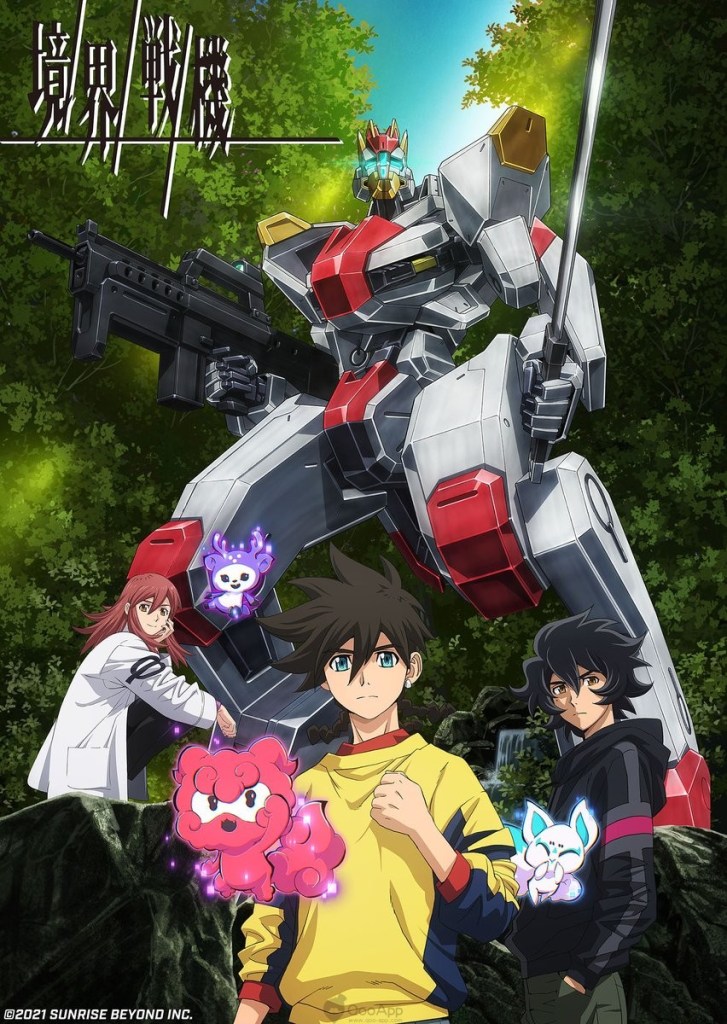 The anime is directed by Broken Blade and Star Blazers 2202 director Nobuyoshi Habara and is animated by Sunrise Beyond. Gundam Build Divers scriptwriter Noboru Kimura is supervising the series scripts. Gundam Build Fighters and Golden Kamuy’s Kenichi Ohnuki are designing the characters.

A spin-off manga of the anime series, Kyoukai Senki Frost Flower, will start serializing on the 9th issue of Monthly Hobby released on July 21. 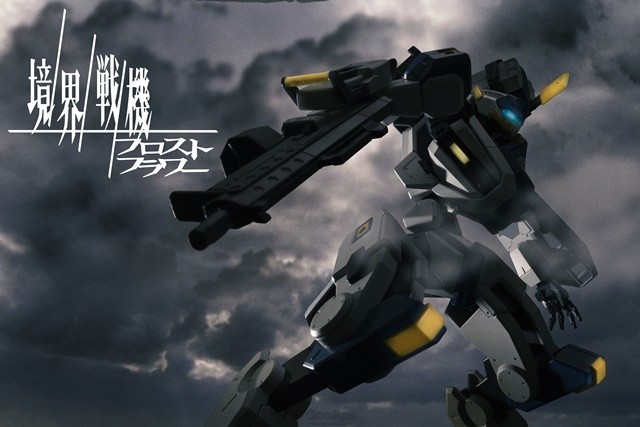 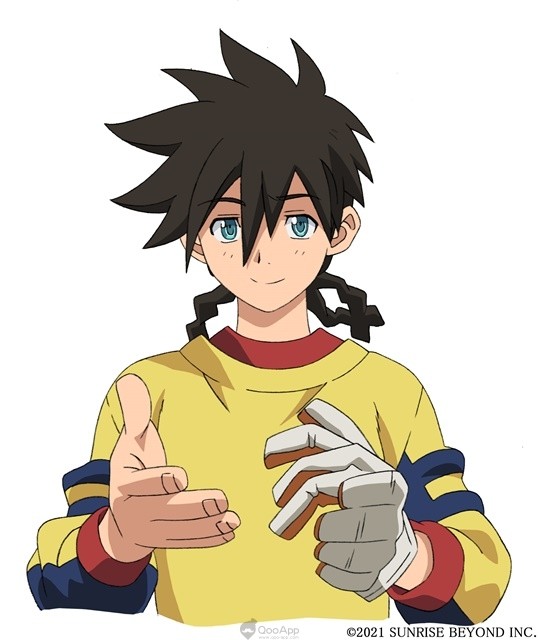 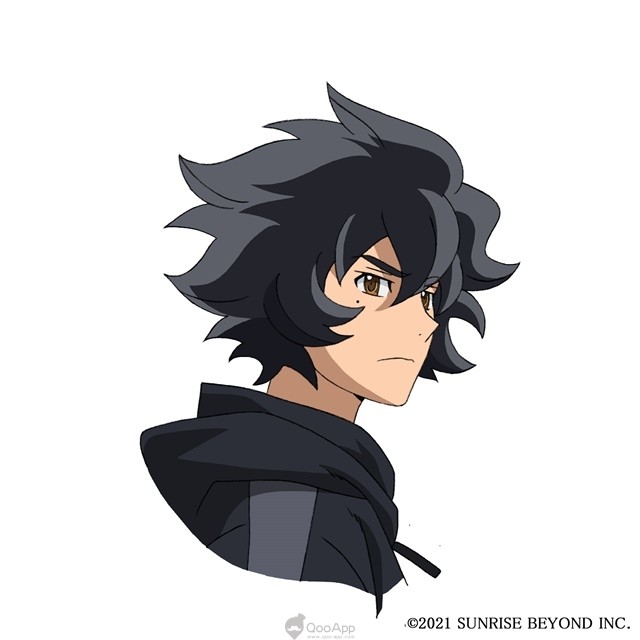 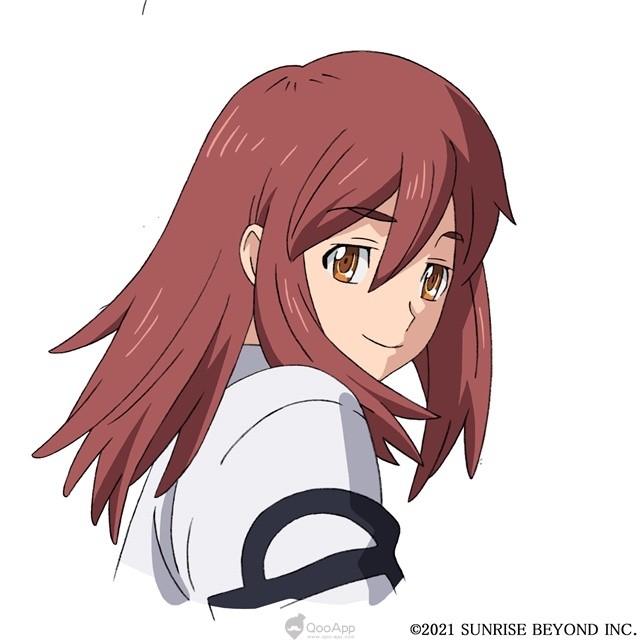 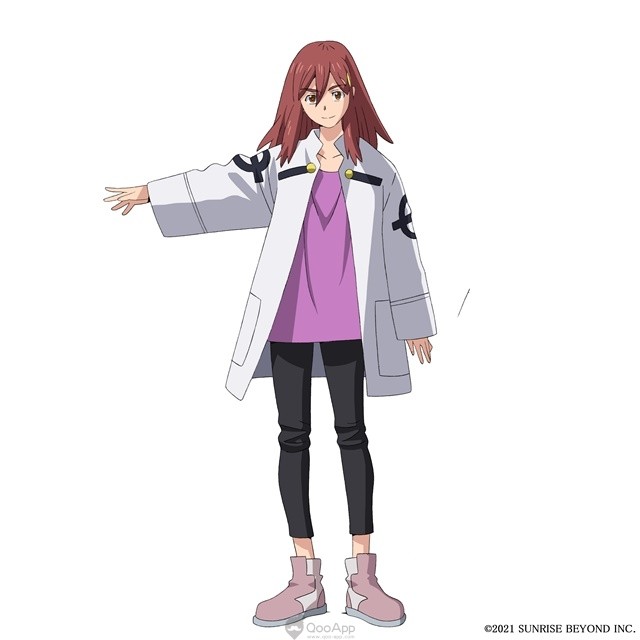 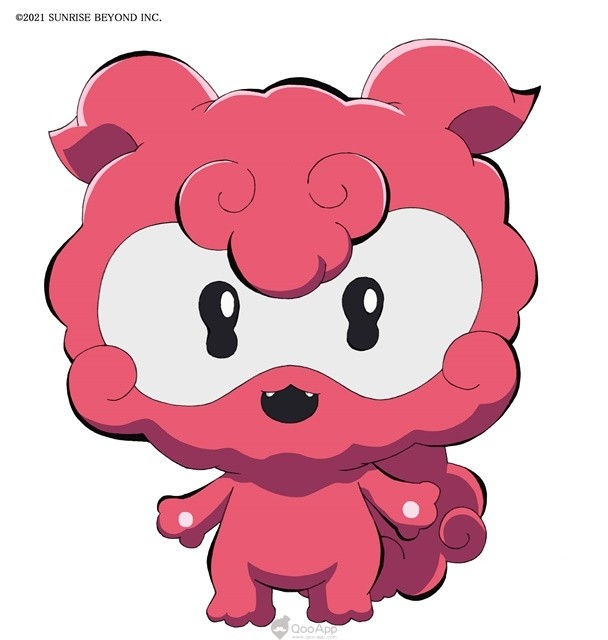 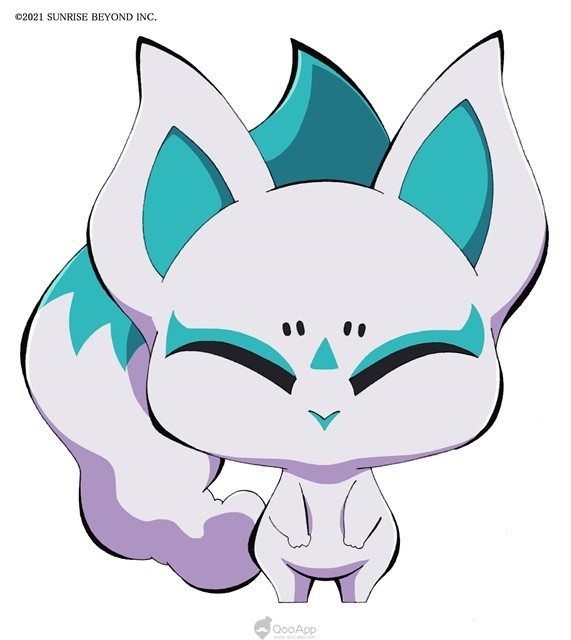 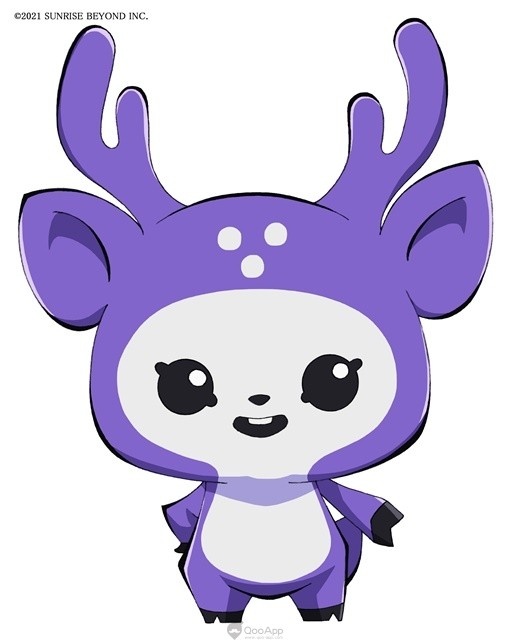 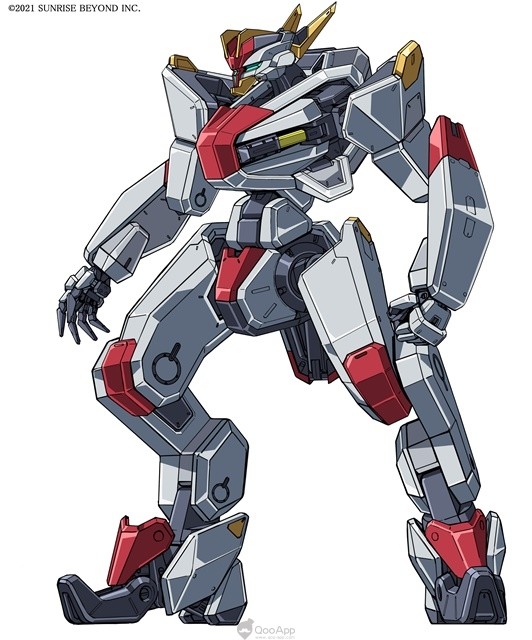 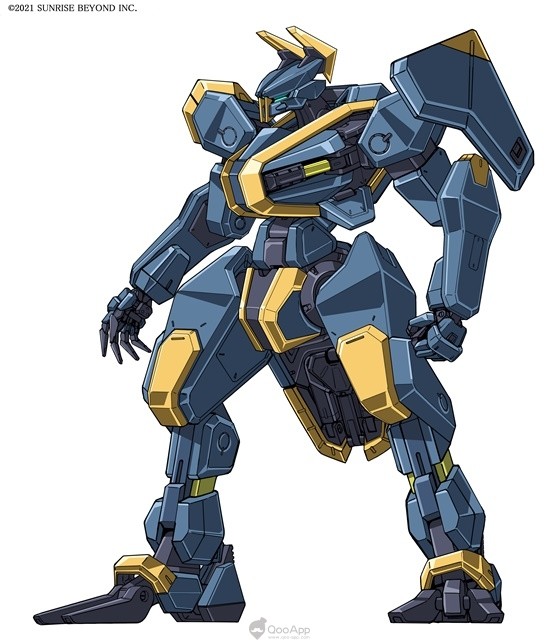 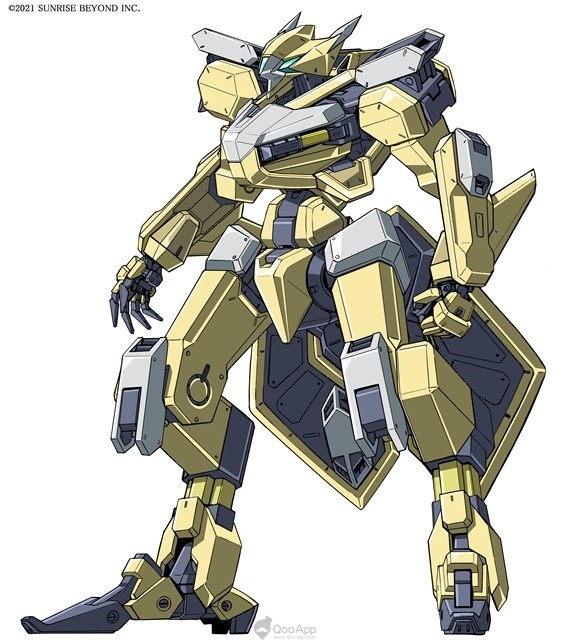 In 2061, Japan was ruled by multiple states. The world, including Japan, has been consolidated under the rule of four trade blocs. People live under constant oppression with humanoid war machines called AMAIM patrolling its streets. Amō Shiiba, a young boy who loves machines, meets an autonomous AI, Gai. With this as a trigger, Amō puts himself into the fight to regain Japan with the AMAIM, Kenbu, built by himself. 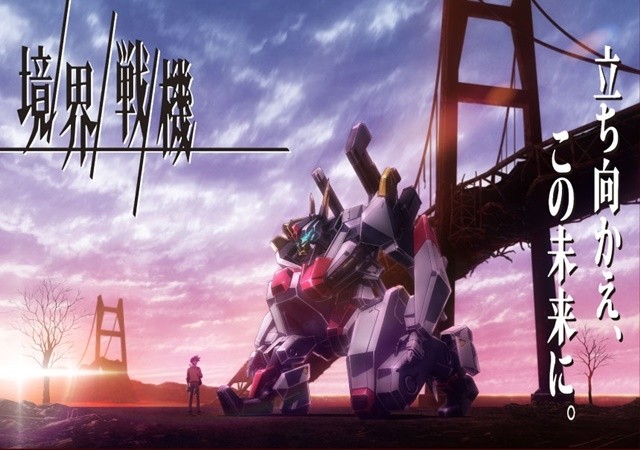