Kubo Won't Let Me Be Invisible Manga Gets TV Anime 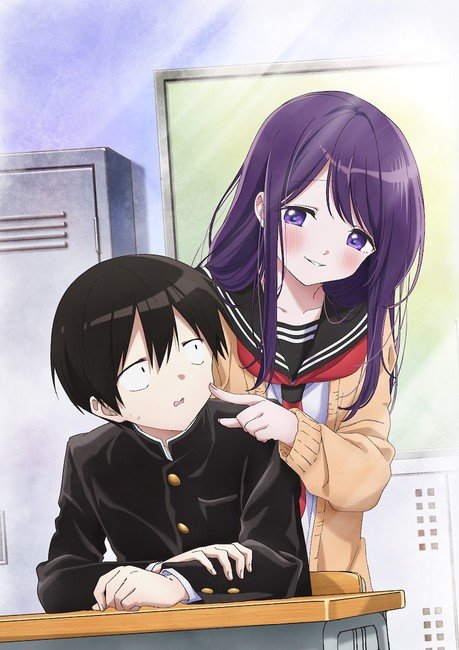 Yukimori drew an image to commemorate the announcement. 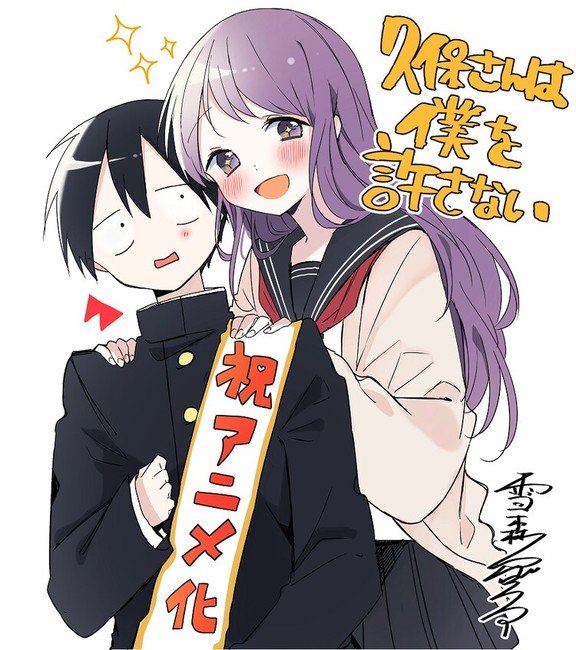 Kazuomi Koga (Rent-A-Girlfriend both seasons, Rainy Cocoa, Welcome to Rainy Color) is directing the anime at studio PINE JAM (Do It Yourself!!, Kageki Shoujo!!). Yūya Takahashi (Laughing Under the Clouds, Lupin III: Part IV, Luck & Logic) is both overseeing and writing the series scripts, and Yoshiko Saitō (Comic Girls) is designing the characters for animation. 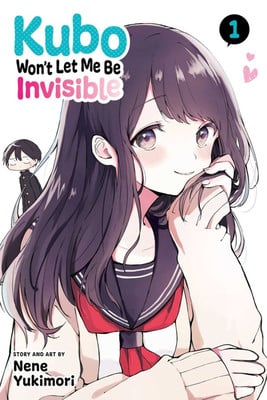 First year high schooler Junta Shiraishi is a mob character who goes unnoticed even when he's standing right next to you. But his classmate, "heroine-level beauty" Kubo, always notices him and is there to tease him. Anyone can become special to someone, but it might be a little too early to call these feelings "love." Perhaps this story is still two-steps from being a romantic comedy--let's call it a sweet comedy where a background character becomes visible!

Yukimori launched the manga in Shueisha's Weekly Young Jump magazine in October 2019. The manga also runs on the Shonen Jump+ website and app. Shueisha will publish the manga's ninth volume on May 18.