The official website for Kaiketsu Zorori: Lalala♪ Star Tanjō (A Star Is Born, a reference to the American films of the same name), the first new anime film based on Yutaka Hara's Kaiketsu Zorori children's book series in five years, unveiled a new visual and teaser trailer for the film on Wednesday. The teaser reveals one new cast member for the film's heroine, as well as its December 9 opening date. 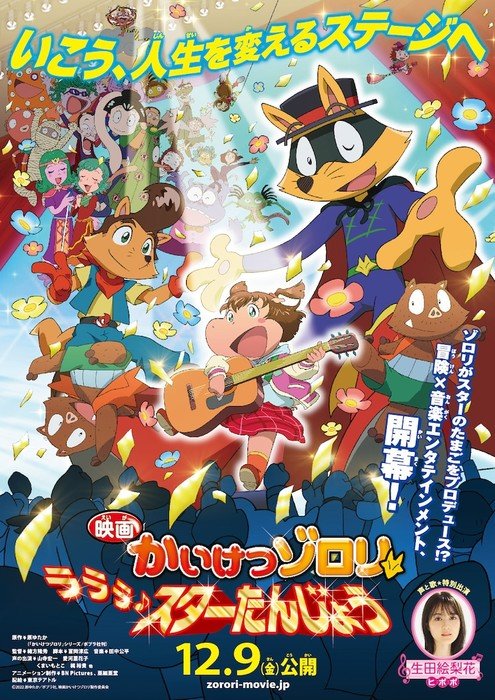 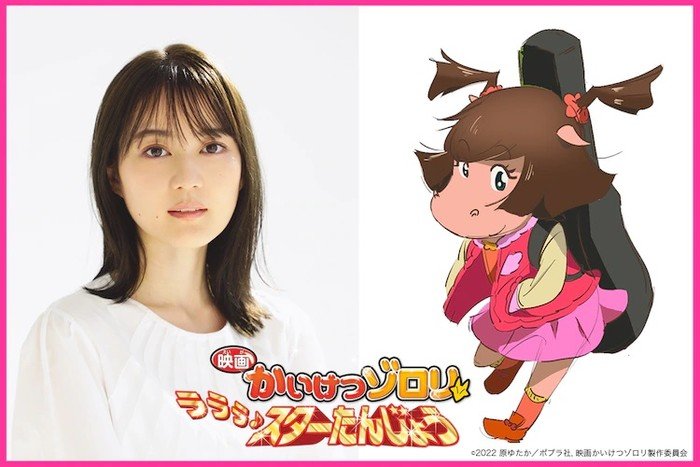 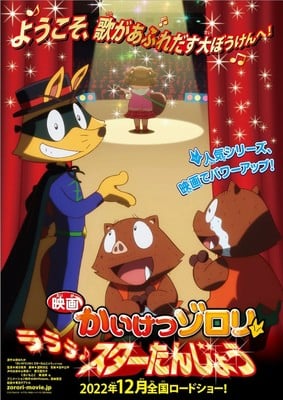 The film will be based on the 2019 Kaiketsu Zorori: Star Tanjō book, but will have a new take on the story. The story will center on Zorori's encounter with a girl named Hipopo, who wants to be a star, but is unable to sing for a certain reason.

This will be the first new anime film in the franchise since 2017's Kaiketsu Zorori: ZZ no Himitsu, and it marks the franchise's 35th anniversary.

Bandai Namco Pictures and Ajia-do will again produce the animation. Atsuhiro Tomioka, the main writer for the previous two Kaiketsu Zorori television anime, is returning to pen the film's script. Kōhei Tanaka, who has composed the music for previous entries in the franchise, is returning to score the film.