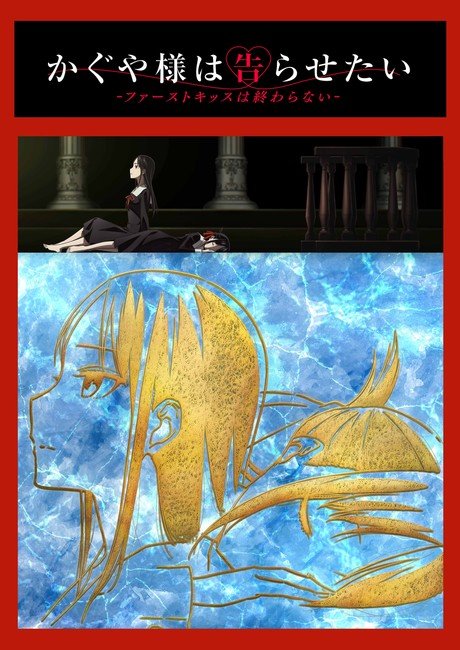 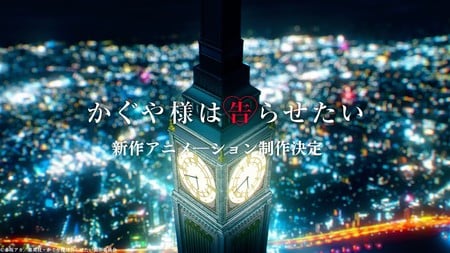 The anime will air on television in Japan after a special screening in theaters.

The arc takes place after the end of the anime's third season.

The series' third season premiered on April 9. Aniplex of America hosted the U.S. premiere advanced screening on April 2 at the Aratani Theater in Los Angeles and at Japan Society in New York.

The first television anime of Aka Akasaka's Kaguya-sama: Love is War manga premiered in January 2019 and aired for 12 episodes. Aniplex of America streamed the series on Hulu, Crunchyroll, and FunimationNow. The company also released the anime on Blu-ray Disc.