Infinite Stratos: Will There Ever Be a Season 3?

Combining mecha, harem and comedy together, Infinite Stratos is an anime culmination of rather different genres. Featuring a unique armament technology that only works for women, the world of Infinite Stratos was thrown upside down when a single male was suddenly able to use it.

The property began as a light novel series before becoming a manga and an anime with several OVAs. While Infinite Stratos may have been all the rage several years ago, the eight-year gap in time since Season 2 means a potential Season 3 is increasingly in question. Here's a closer look at what the show was all about, plus when and if it could continue.

The Plot & Origin Of Infinite Stratos 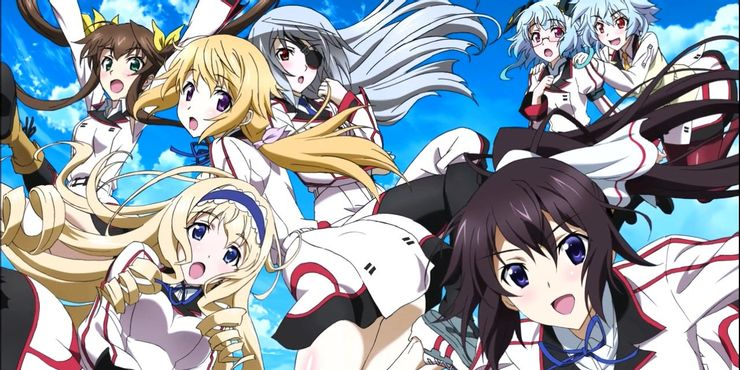 Infinite Stratos began as a light novel series from author Izuru Yumizuru and is illustrated by Okiura. 12 volumes have released since the series started back in 2009, with the upcoming 13th being the last. Yumizuru handled the first manga adaptation in 2010, which ran for five volumes and released across two years. A second, longer-lasting manga began in 2013, ending in 2020 and attaining eight volumes.

The story involves the eponymous Infinite Stratos technology, which is one of the most impressive combat weapons yet. This armored exoskeleton is equally distributed among all nations to prevent one from overtaking another unfairly. The tech can only be utilized by women, creating a massive shift in the balance of power across the globe and putting women at the top. Ten years after this societal shift occurs, Ichika Orimura discovers he, despite being a young man, is able to use the Infinite Stratos technology. This sees him enrolled in the Infinite Stratos Academy in Japan, where he's surrounded by girls also training to be exoskeleton pilots. Amid all the sexual tension, there's also immense danger around the corner of what seems like a somewhat normal school life.

Will There Be A Season 3 Of Infinite Stratos? 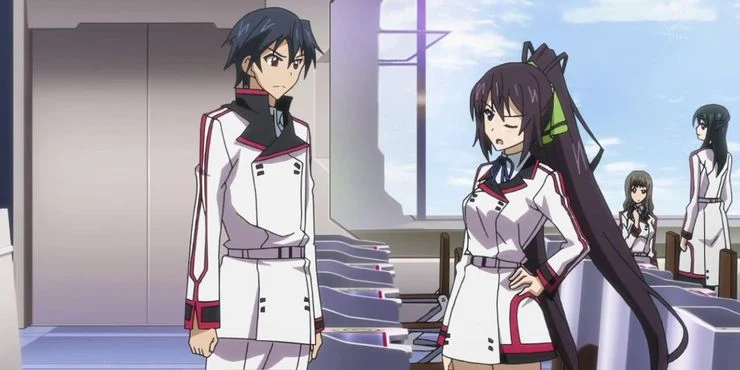 Season 1 of the anime, produced by the studio Eight Bit, came out in 2011 and ran for 12 episodes. It was followed by an OVA, Infinite Stratos Encore: A Sextet Yearning for Love, which released that same year. Season 2, fittingly titled Infinite Stratos 2, also had 12 episodes and aired in 2013. This was followed up by two OVAs, Long Vacation Edition and World Purge-hen. Since then, however, there's been nothing new in the Infinite Stratos franchise in terms of animated adaptations, leaving fans wondering if this is the end.

Sadly, there hasn't been any news about the show one way or another to confirm its continuation or cancellation. Part of this stems from the source material -- although the light novels have been running for a while, there aren't very many of them, leaving precious little content to adapt for another season. On top of that, the fact it's been eight years since Season 2 makes a Season 3 even less likely. Even if these hurdles were circumvented and a third (and likely final) season was announced, it probably wouldn't be out for at least a year. With every other part of the franchise either finished or close to finishing, it seems like any new content for the Infinite Stratos anime is unlikely to happen any time soon.