The official website for the television anime of Ceez and Tenmaso's In the Land of Leadale (Leadale no Daichi nite) light novel series posted the anime's second promotional video on Tuesday. The video announces and previews the opening theme song "Happy encount" by singer TRUE, and it also announces four more cast members, more staff members, the ending theme song artist, and the January 5 premiere of the anime. 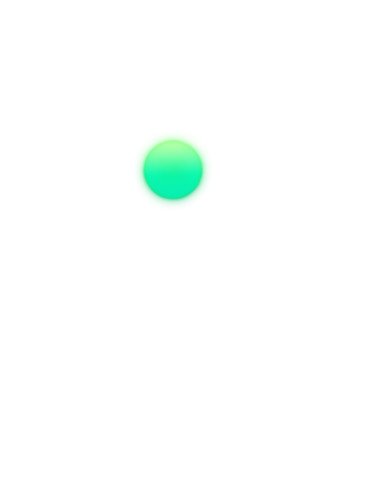 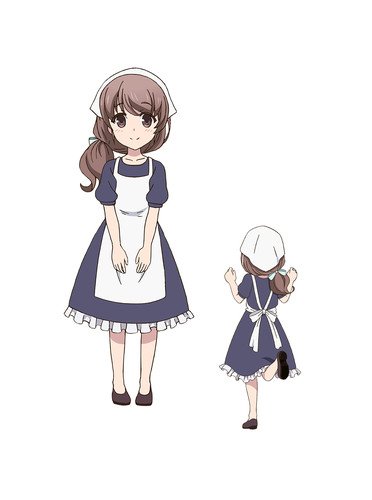 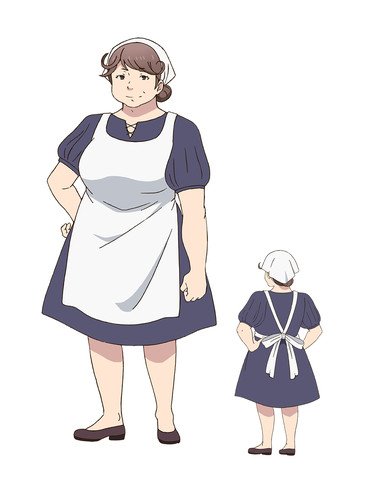 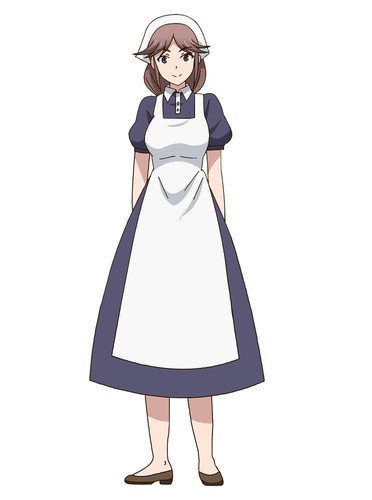 Masanori Tsuchiya is directing the sound, and Kujira Yumemi is composing the music. Azusa Tadokoro performs the ending theme song "Hakoniwa no Kōfuku" (Happiness in a Miniature Garden).

The previously announced cast members are:

This will be Yukimura's first starring role. 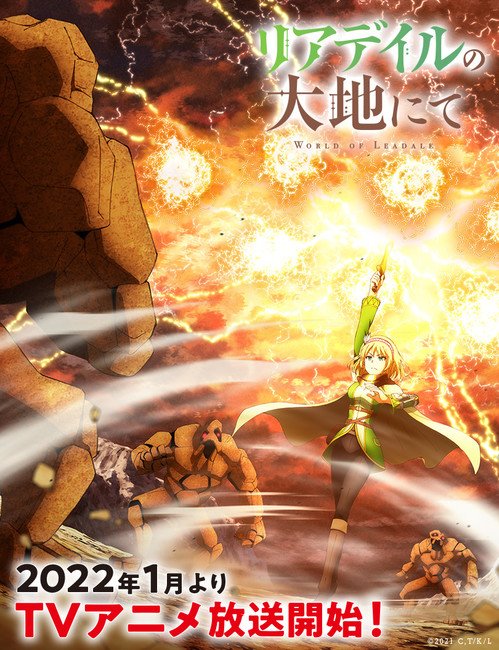 Masayuki Yanase (Himegoto, If It’s for My Daughter, I’d Even Defeat a Demon Lord, By the Grace of the Gods) is directing the anime at MAHO FILM, and Kazuyuki Fudeyasu (How NOT to Summon a Demon Lord, Dropkick on My Devil!, Is the order a rabbit?) is supervising and writing the series scripts. Toshihide Masudate, Eri Kojima, and Kaho Deguchi are designing the characters.

Yen Press licensed the novel series, and it describes the story:

The last thing she can remember is her life support beginning to fail. Her body had suffered terribly after a fateful accident and the only freedom left in her life came from the VR world of Leadale. How did she end up in a place that looks exactly like her game except that 200 years have apparently gone by?

Ceez began serializing the story on the Shōsetsuka ni Narō (Let's Become Novelists) website in November 2010, and ended it in December 2012. Ceez then published six chapters set after the end of the story from 2013 to 2019. Kadokawa began publishing the story in edited printed editions beginning in January 2019. Yen Press began releasing the novels in English in October 2020.

Source: In the Land of Leadale anime's website, Comic Natalie