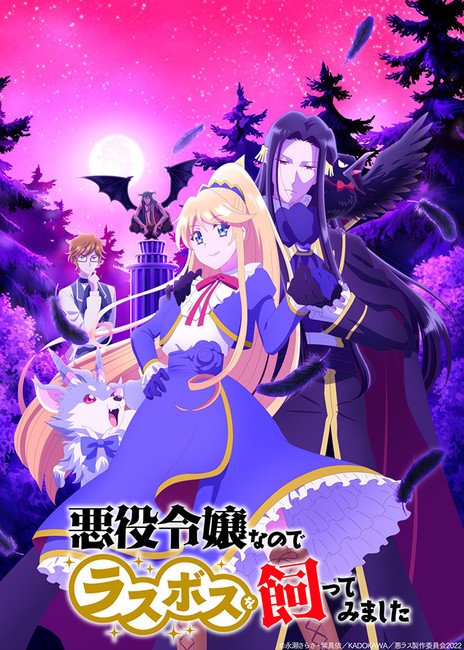 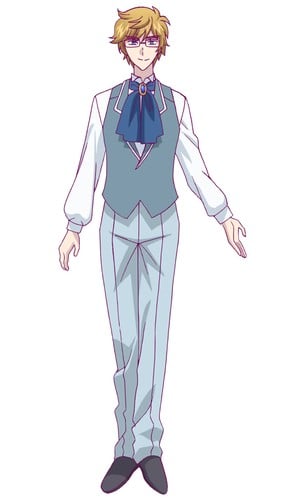 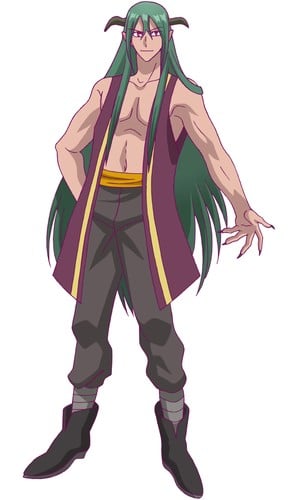 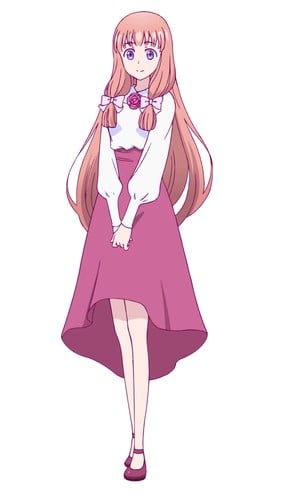 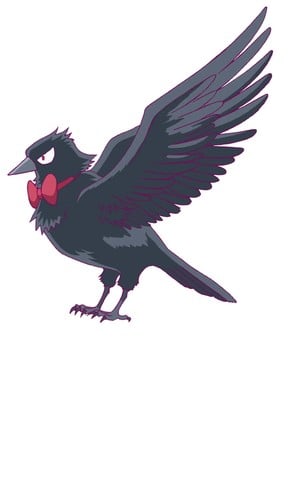 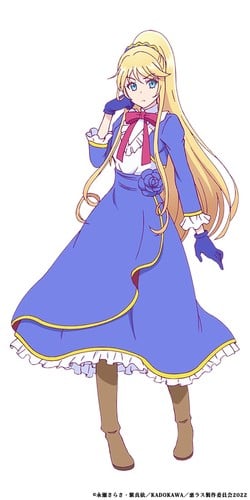 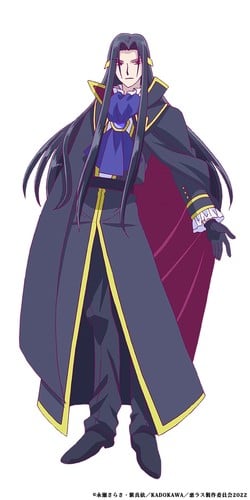 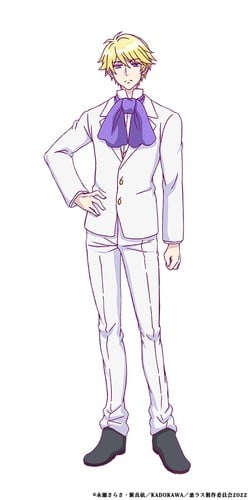 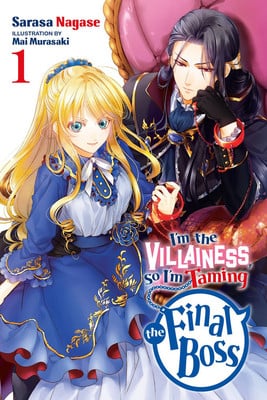 The anime will premiere in October on Tokyo MX, MBS, BS-TBS, and WOWOW.

Yen Press has licensed both the novels and the manga adaptation, and describes the story:

When her engagement to the prince ends unceremoniously, details of the young noblewoman Aileen's past life come rushing back and help her realize she's living inside the world of one of her favorite otome games—as the heroine's greatest rival! However, her memory has more plot holes than bad fan fiction…and the only certainty is that if she doesn't do something quick, her death is all but assured. The hero/main-love-interest can't be relied on, so why not see what the last boss has to say?

The novel series debuted on the Shōsetsuka ni Narō (Let's Become Novelists) website in 2017. Kadokawa began publishing the novels with illustrations by Mai Murasaki in September 2017. Anko Yuzu launched the manga adaptation in Kadokawa's Comp Ace in June 2018. The third and final compiled book volume shipped in Japan in December 2019.