The official Twitter account for the Idol Bu Show multimedia project revealed on Tuesday that the project is inspiring an anime film in early this summer. CG animator and director Shingo Kobayashi (Attack on Titan 2019 3D CG supervision) is directing the film at ORENDA and Amineworks, with novelist Tetsuya Sano supervising the project. Kotsukotsu (Aharen-san wa Hakarenai) is penning the film's script. 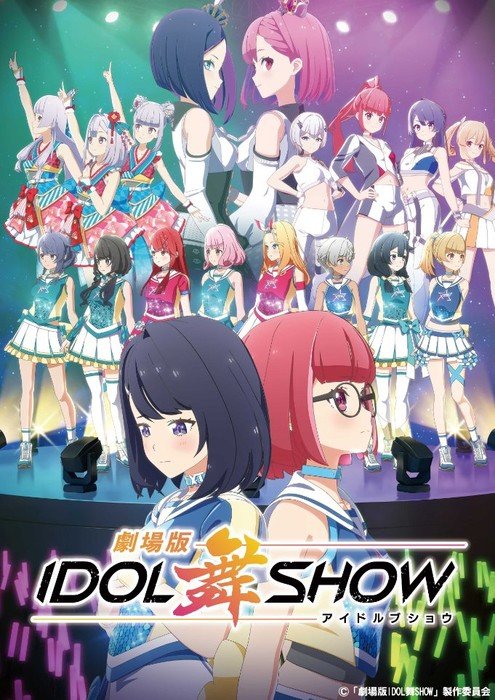 The concept behind the project is a "battle royale" between three idol units, each one led by a Sengoku-era commander who has been reincarnated as a music producer. The winner of the battle royale will be determined by sales numbers and voting at each live performance. The group that wins will hold a grand live performance to adopt the name of "the greatest under the heavens." The project launched in 2019, and has since released CD singles for the various idol groups in the project, as well as held events.

The first unit is called "No Princess" and is led by Saitō Dōsan's reincarnation "Shigemichi Saitō." Saitō Dōsan was known as the Viper of Mino and the father-in-law of Oda Nobunaga. The actual music production will be handled by Shigeru Saitō, music producer of The Melancholy of Haruhi Suzumiya, Sound! Euphonium, and other series. 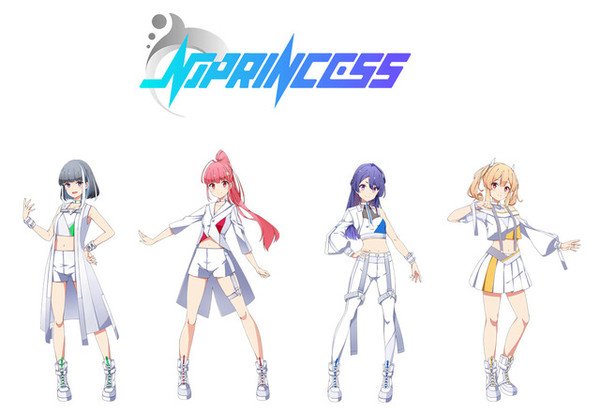 The second unit is called "Lunatic Eyes" and is led by Date Masamune's reincarnation "Muneto Date." Date is famous for being a one-eyed warrior and the lord of Sendai. The actual music production will be handled by Akihiro Tomita, who handles music production for artists such as Maon Kurosaki and ClariS. 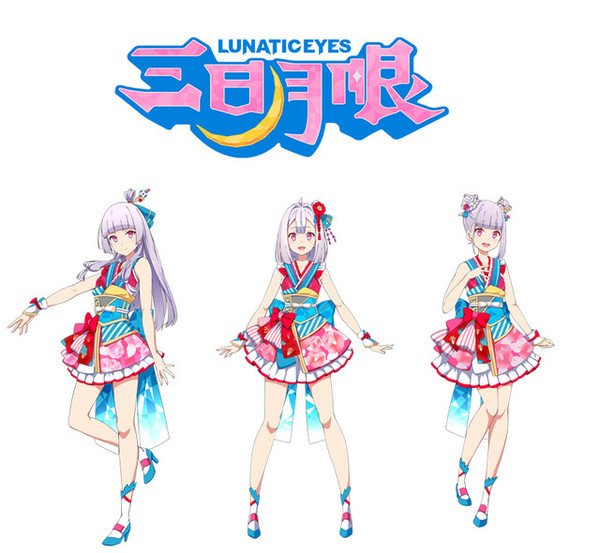 The third unit is called "X-UC" and is led by Sanada Yukimura's reincarnation "Kōnosuke Sanada." Sanada Yukimura was a famed warrior who is best known for defending Osaka castle against the Tokugawa in 1614. The actual music production will be handled by Yōhei Kisara, a music producer on Love Live! School idol project. 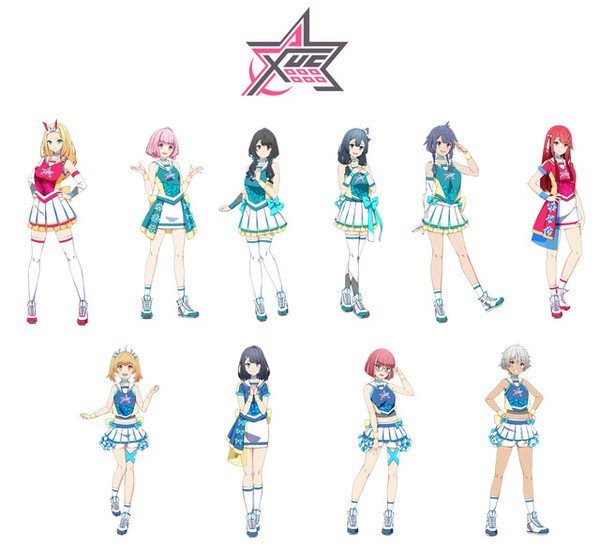 The fourth idol unit is named "Fool's End." The group is key to the project's backstory, as it is this nationally renowned idol duo's break-up announcement that triggers the "Warring Idols" period, with idol groups vying to be their successor. Aoi Yūki and Ayana Taketatsu, who perform as the real-life idol group petit milady, voice the two Fool's End members Shinobu Sakuma and Nagaho Mori, respectively.

The idol units feature the talents of Sachika Misawa, Miho Okasaki, Nanaka Suwa, Moe Toyota, Yuki Nakashima, Erika Ishitobi, and others. The key visual and character designs were drawn by The Price of Smiles and Urawa no Usagi-chan character designer NOB-C. Revue Starlight stage play and insert song lyrics writer Kanata Nakamura is handling the story of the idols.

The Idol Bu Show project launched in 2019 with music CDs and events, but the upcoming films is the project's first original story.