How the Naruto Franchise Sanitized Ninjas for Young Audiences

The ever-popular Naruto franchise is an action shonen series all about ninjutsu and the shinobi way, and series creator Masashi Kishimoto needed to make some compromises to combine the real-life concept of ninjas with well-established shonen values. Since the series' popularity and success can speak for themselves, it's fair to say that Kishimoto did well. Still, some authentic ninja elements were lost in the process.

Ninjas are among the most heavily romanticized people in the world, along with American cowboys, Caribbean pirates and medieval European knights. However, the reality of ninjas is only loosely similar to what anime lovers will see in Naruto. So, how did Mr. Kishimoto revise the concept of ninjas to create a story suitable for the pages of Weekly Shonen Jump?

The Embellishment Of Ninja Elements & Ninjutsu 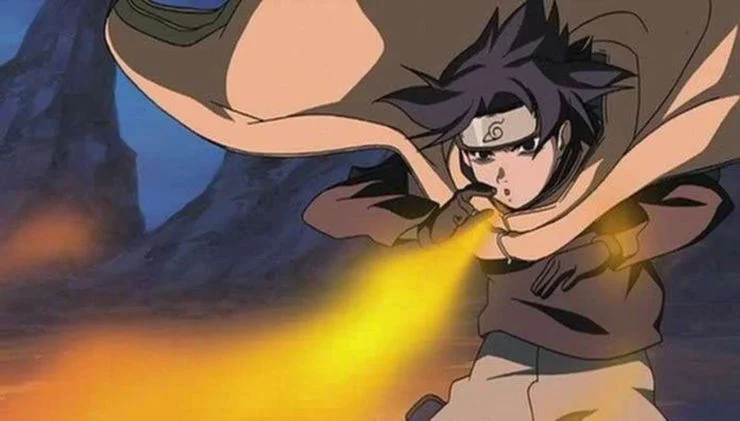 Every shonen action series needs its own combat system, and Naruto's is a combination of real-life ninja concepts and the product of Kishimoto's imagination. Considering the series' initial target audience, it needed exciting and memorable visuals to gain traction, which means amping up the supernatural. This contrasts sharply with a seinen series like Vinland Saga, which takes a more accurate approach depicting combat instead of using dazzling, supernatural elements.

While Vinland Saga's Thorfinn Karlsenfni can't use any magical powers, the ninjas of Naruto certainly can, and these ninjutsu techniques are far beyond the scope of real-life ninjutsu. The definition of ninjutsu is a broad one, describing anything and everything that a ninja does to carry out their mission. From espionage to stealthy disguises and martial arts abilities, they, among others, all count as ninjutsu.

Still, whether in real-life or in Naruto, the extensive amounts of training and certain levels of discipline that ninjas would put themselves through for high-stakes missions could be comparable. However, the fanciful techniques of Naruto require some serious effort to master, but as the enemies became more powerful, so would the story's heroes. After all, the Mist chunin from the Land of Waves arc would stand no chance against the Shippuden-era members of the "Konoha 11." While certainly not a slight against the series, shonen-style power scaling inherently transcends the scope of a historical shinobi.

Shonen series love a hardworking hero who pushes themselves to become better. If these ninjas were realistic, then the power ceiling would be relatively low, and, naturally, the series could grow stale in the eyes of the intended audience. Young fans want to see Naruto Uzumaki grow stronger and take on significantly powerful villains, rather than have Naruto master the art of disguising himself as a farmer, throwing ordinary shuriken. That's not how Naruto would overcome Madara Uchiha.

The Heart Of A Ninja, Naruto-Style 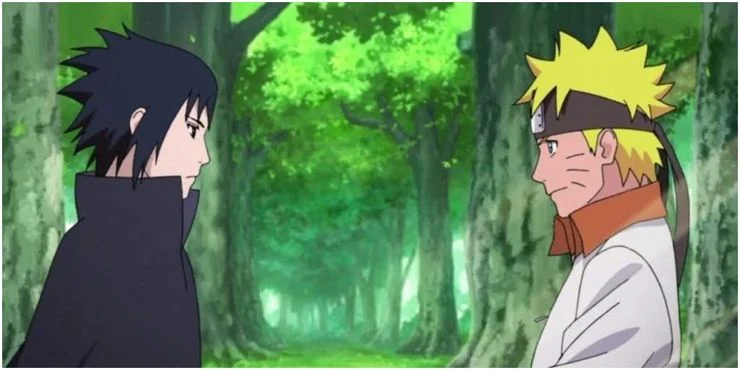 The Naruto series modified the concept of ninjas in more ways than the physical. Another significant change was how these fictional ninjas perceive themselves, other people and even their place in the world, all in the name of traditional shonen values. In a seinen series, ninjas or similar characters would be more self-absorbed and deal with all kinds of drama and personal crises, while in shonen, the aim is to set a good example for readers.

Naruto isn't self-absorbed in revenge or hate like Thorfinn; instead, he uses the pain of isolation to become his best self and to set noble and constructive goals. Naruto's dream is to become the Hokage -- the leader of the Hidden Leaf Village -- and be a respected and heroic ninja everyone can look up to. A goal like this would be unthinkable for real-life ninjas, who were more like mercenaries than anything, and there are certainly no real-life, all-powerful Hokages. This is a parallel to Monkey D. Luffy's goal to become pirate king, for example.

While the ninja of Naruto know their duty, there is often more emphasis put on the power of friendship, the benefits of healthy rivalry, stubborn willpower and the virtues of kindness, compassion and forgiveness. These are all noble things, but they are elements foreign to real ninjas. As a shonen series, Naruto taught readers how to live, not the art of disguise -- and that's just what Kishimoto intended.