The official website for Heroine Tarumono! Kiraware Heroine to Naisho no O-Shigoto (To Become a Good Heroine! The Unpopular Girl and the Secret Job) — the television anime of the Vocaloid creator unit HoneyWorks' song "Heroine Tarumono!" — began streaming on Thursday a new promotional video that reveals cast members for the unit Full Throttle4.

The story of the anime follows Hiyori Suzumi, a high school girl who becomes a manager-in-training for the high school idol unit LIP×LIP. Hiyori left her hometown to pursue her passion, track and field, by enrolling in Tokyo's Sakuragaoka High School. Looking for a part-time job in Tokyo, she ended up working as an apprentice manager for her classmates (and LIP×LIP members) Yūjirō Someya and Aizō Shibasaki. The story revolves around the coming-of-age of Hiyori (as she juggles school, extracurricular life, and managing) and LIP×LIP (as they shine on stage). 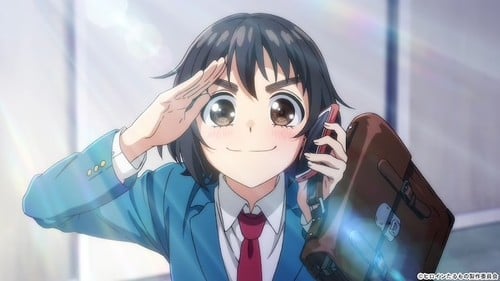 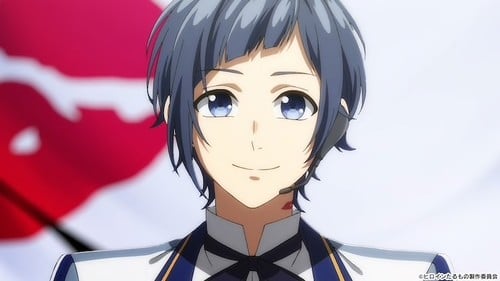 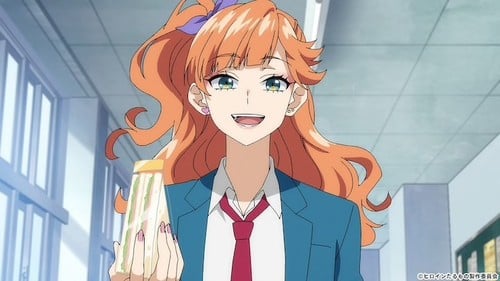 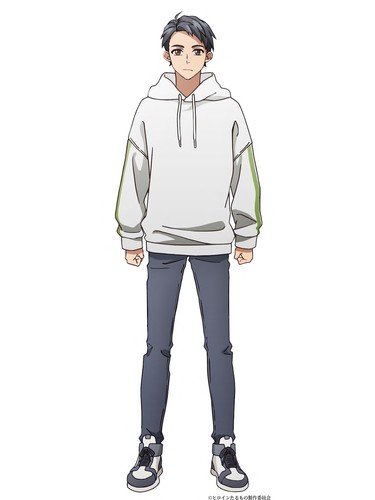 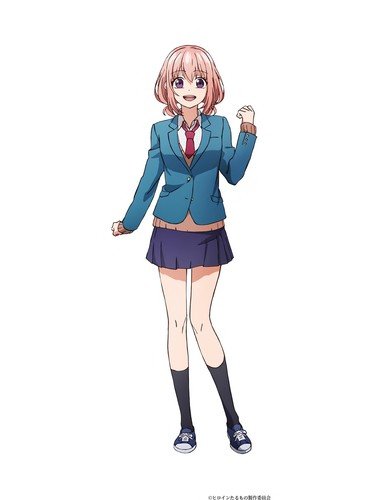 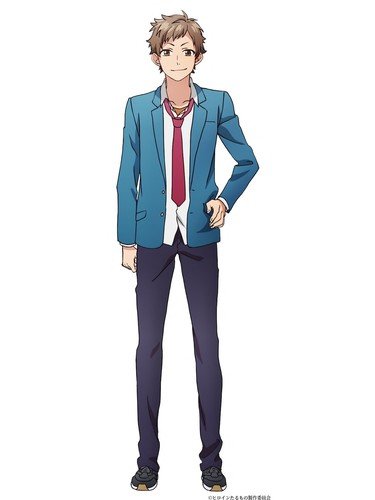 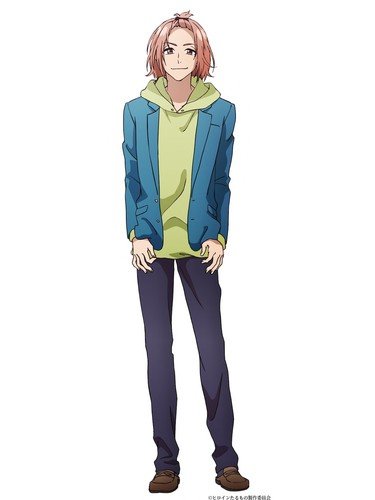 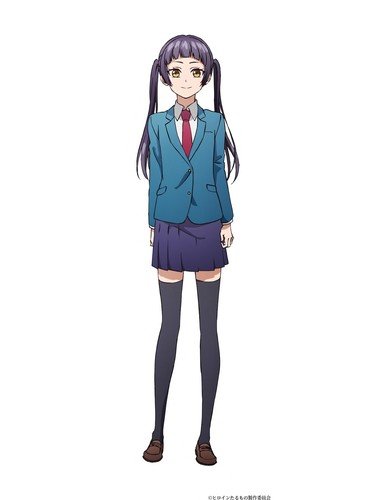 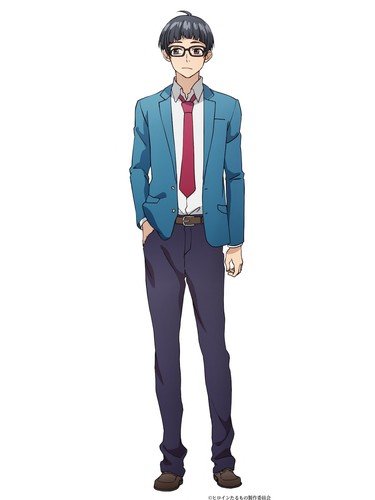 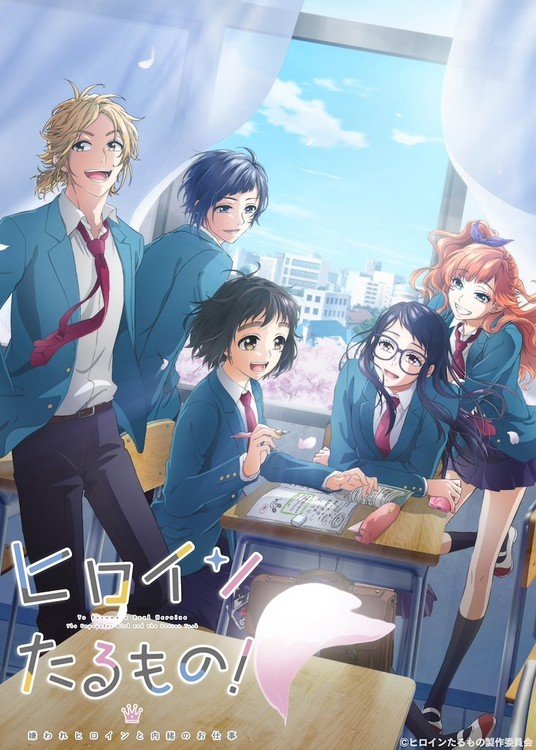 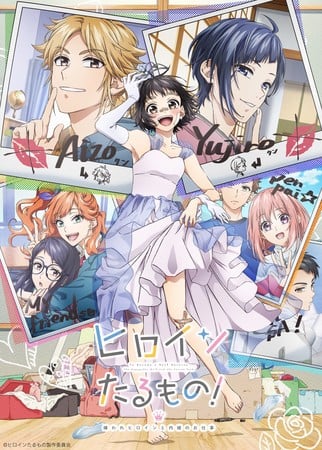 Noriko Hashimoto is directing the anime at Lay-duce, and Yoshimi Narita (I★CHU: Halfway Through The Idol) is supervising and writing the series scripts. Kaori Ishii (O Maidens in Your Savage Season) is designing the characters and serving as chief animation director.

Ryōsuke Obokata is directing the art, and Tomoko Yamazaki is the color key artist. Yomogiko Murano is the compositing director of photography, and Gō Sadamatsu is editing. Yukio Nagasaki is directing the sound. Moe Hyūga (LIP×LIP FILM×LIVE: Kono Sekai no Tanoshimikata, O Maidens in Your Savage Season, Steins;Gate 0) composes the music. Noritomo Yonai is the animation producer, and Shunsuke Saito is planning and producing the project.

The anime will premiere in April.

HoneyWorks also inspired the anime projects I've Always Liked You, The Moment You Fall in Love, Our love has always been 10 centimeters apart., and LIP×LIP FILM×LIVE: Kono Sekai no Tanoshimikata.

A manga adaptation launched in January and is serializing a new chapter on the first day and third Sunday of each month on various digital platforms.