The classic anime Hikaru no Go is celebrating its 20th anniversary since its premiere in Japan on October 10, 2001. In celebration of this milestone, the anime staff starts streaming a special PV for anime lovers to revisit the series’ unforgettable moments with their favourite theme song “Get Over”!

Hikaru no Go is originally a manga series written by Yumi Hotta and illustrated by Takeshi Obata. The manga was serialized in Shueisha’s Weekly Shōnen Jump from 1999 to 2003 and had over 25 million copies in circulation around the world.

The series is also known to be responsible for popularizing Go among the youth of Japan since its debut, and considered by Go players everywhere to have sparked worldwide interest in the game, noticeably increasing the Go-playing population around the globe. A collaboration visual with Platinum End anime was recently posted on studio Pierrot’s official Twitter, as both anime had their original manga illustrated by Takeshi Obata. 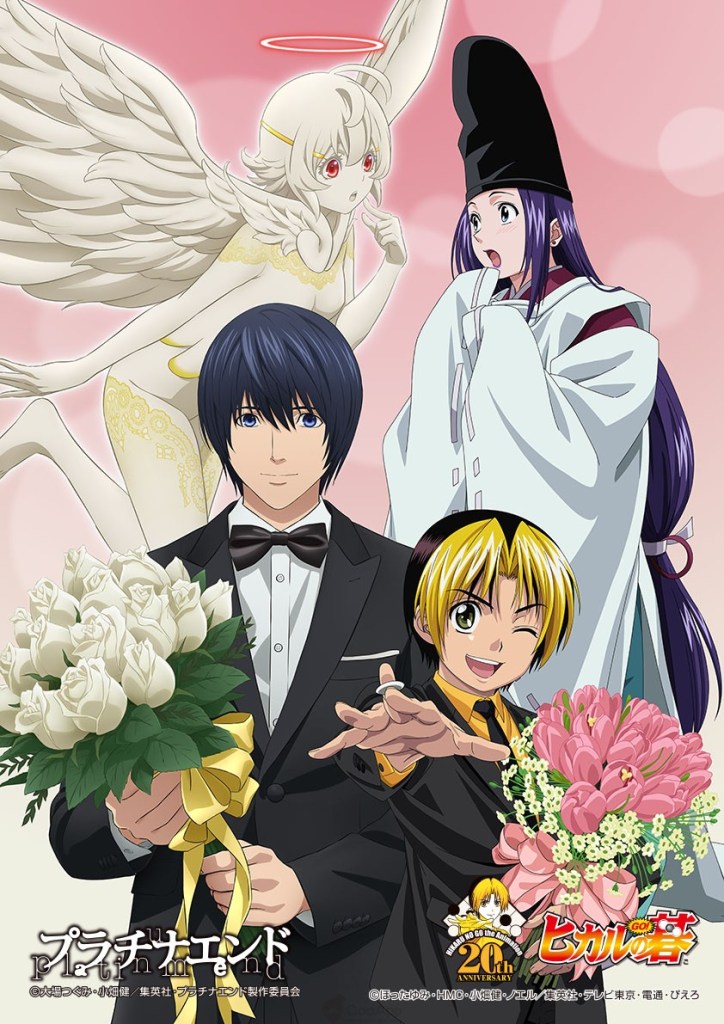 A pop up shop commemorating the 20th anniversary of Hikaru no Go will open its door from October 30 to November 14, 2021 at MEDICOS SHOP on the 6th floor of Shinjuku Marui. Special merch and goods with newly illustrated visuals will be available! Details can be found HERE. 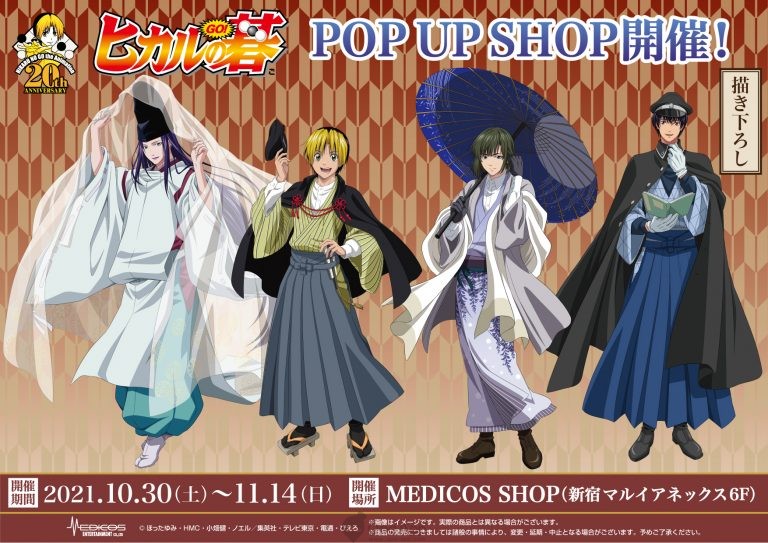 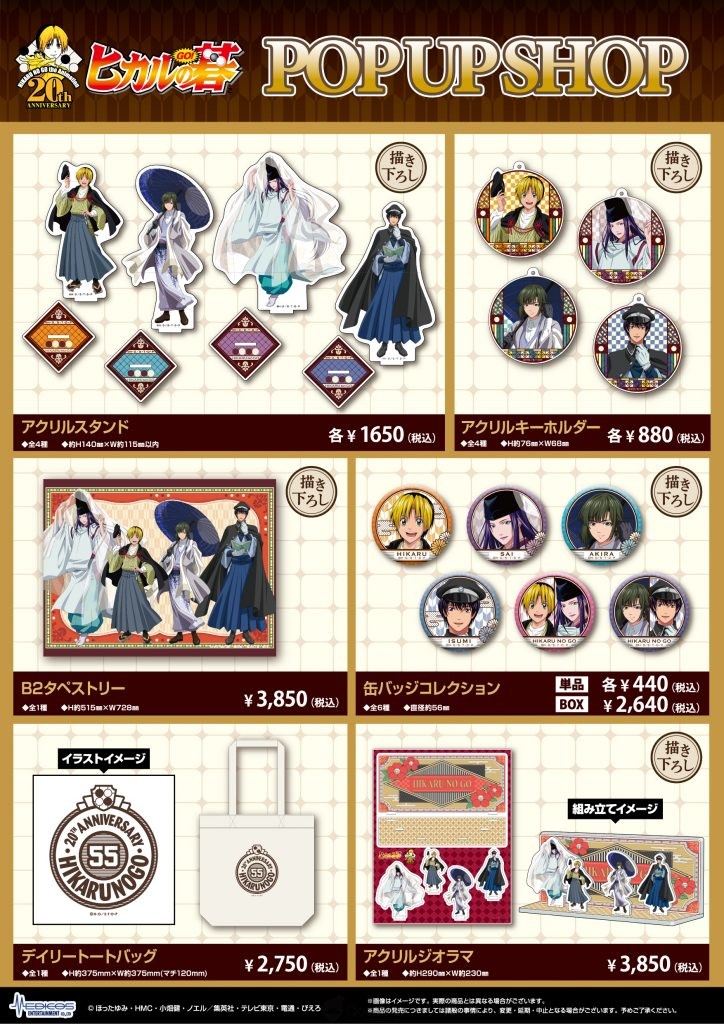