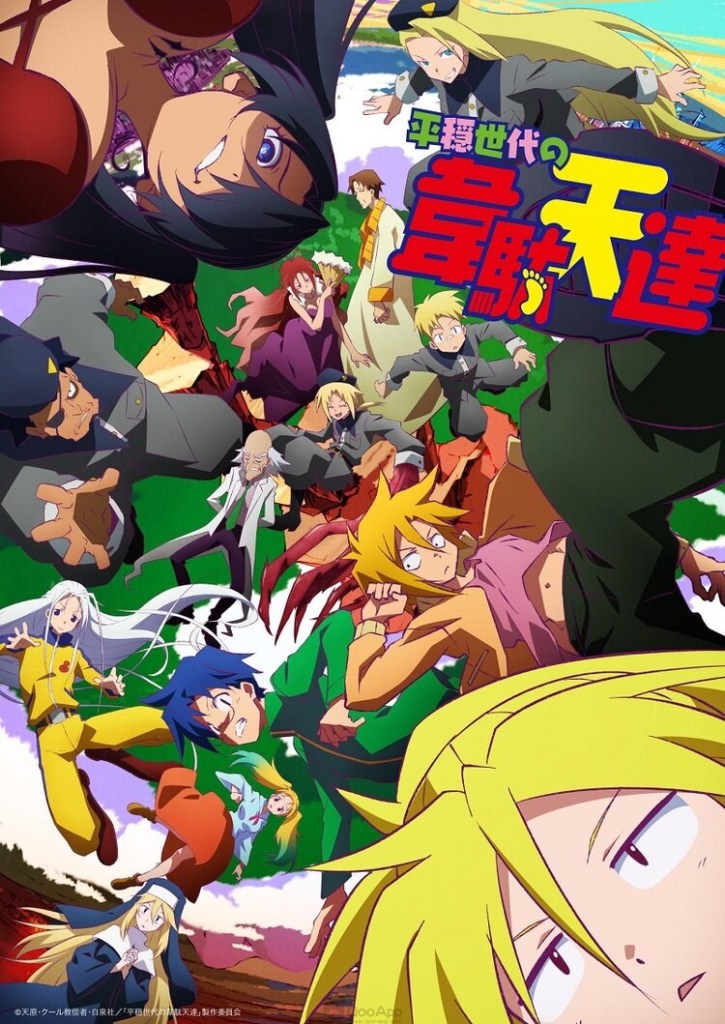 Coolkyoushinja launched the manga in Young Animal in August 2018. The manga is a remake of Amahara’s online manga of the same name. The anime series is directed by Seimei Kidokoro and animated by MAPPA (Jujutsu Kaisen, Dororo). Hiroshi Seko (Attack on Titan) is writing the scripts and Nao Ootsu (BEASTARS) is designing the characters. 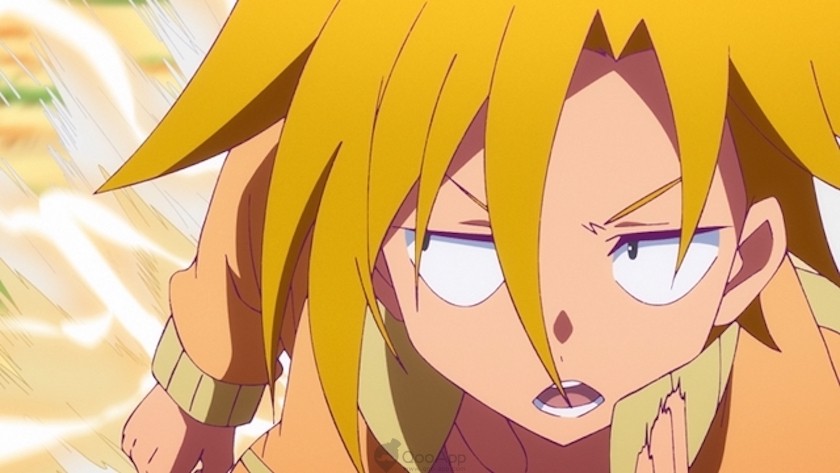 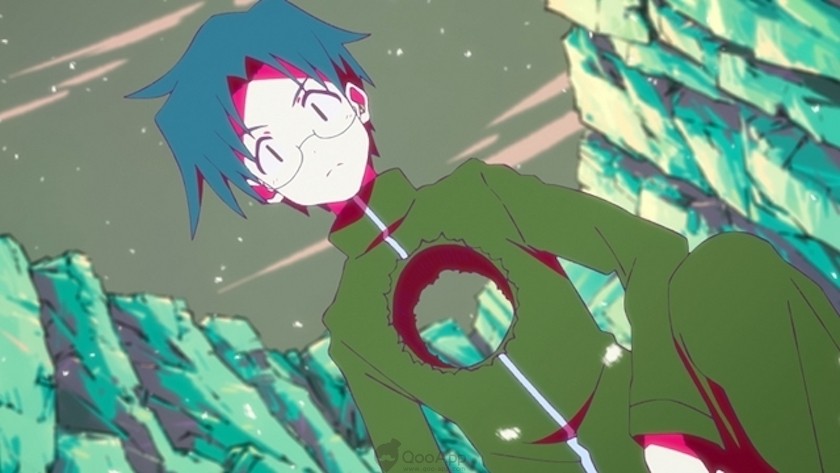 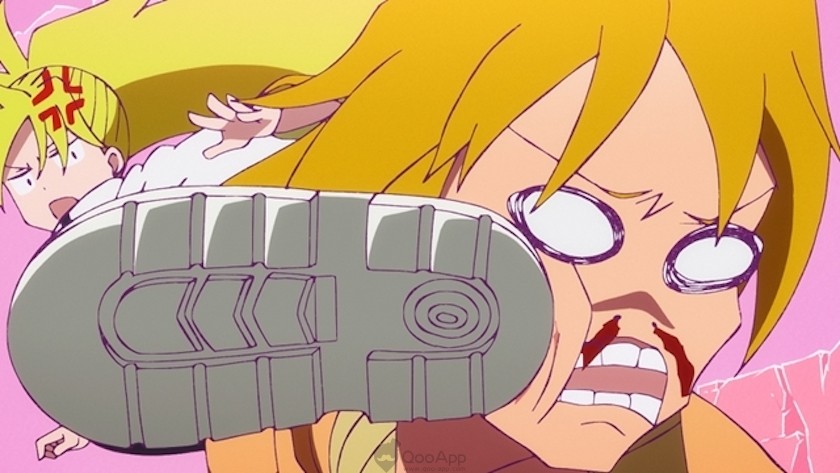 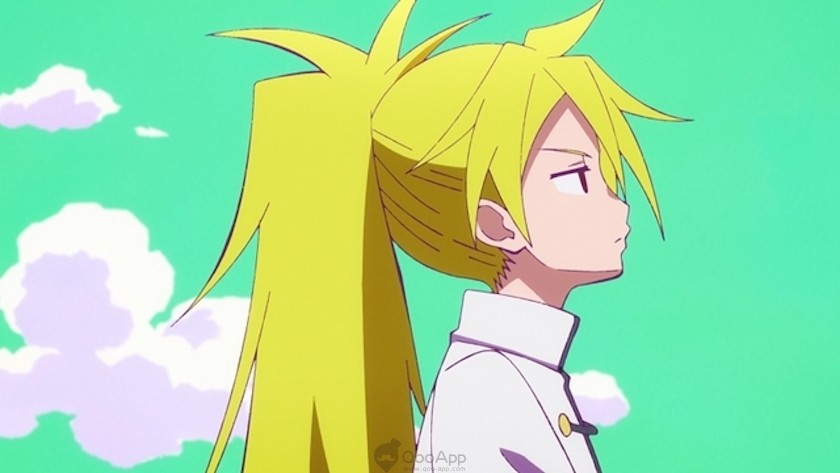 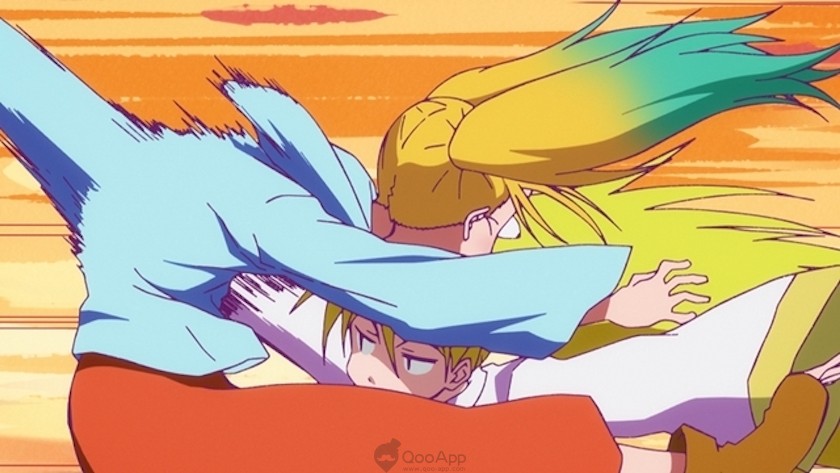 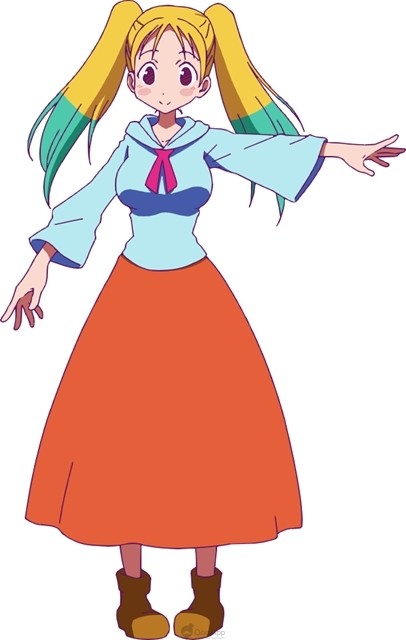 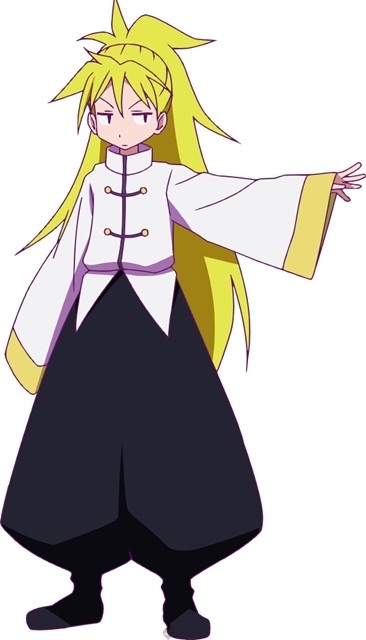 When mankind was on the verge of extinction, the god suddenly appeared. 800 years have passed since Idaten, the god of war who made a sudden appearance, sealed off the demons. Time passed… The demons resurrected once again in front of Idaten, who were born in an era of peace and had never experienced a battle. The battle for the survival of gods, humans, and demons alike begins now!! 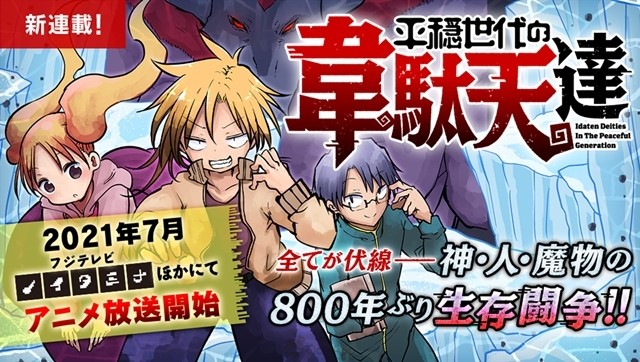