Hatsune Miku to Appear in Dropkick on My Devil! X TV Anime 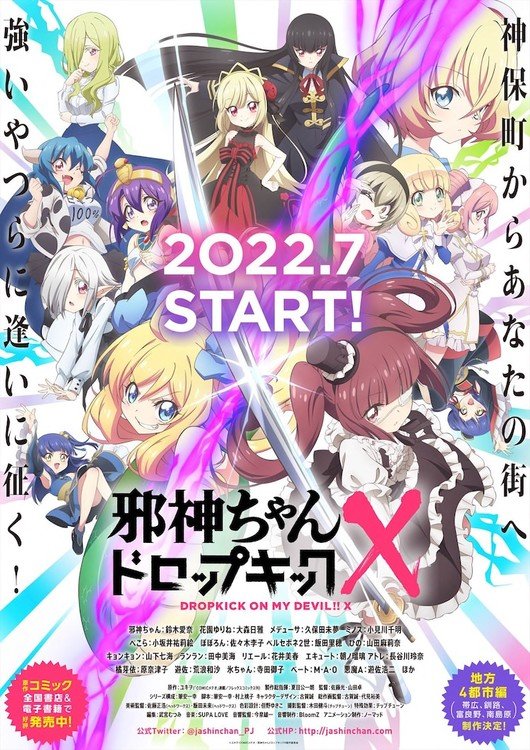 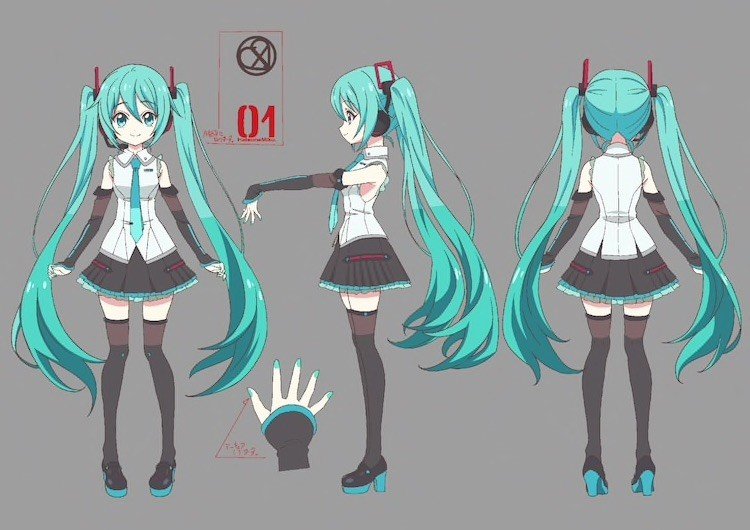 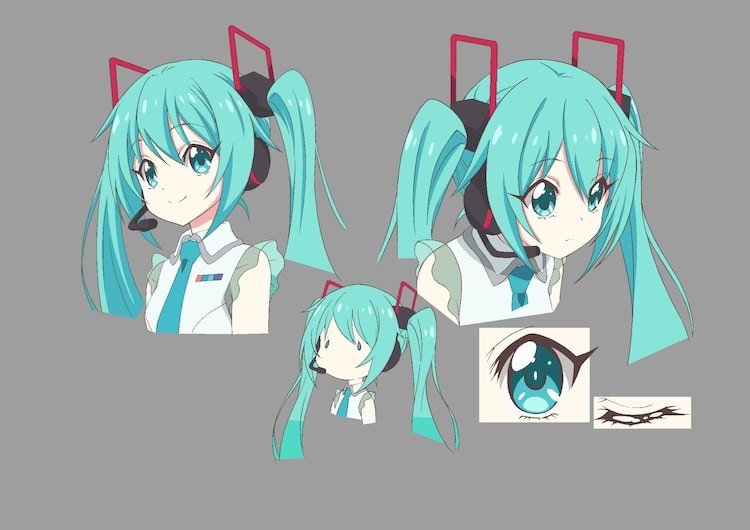 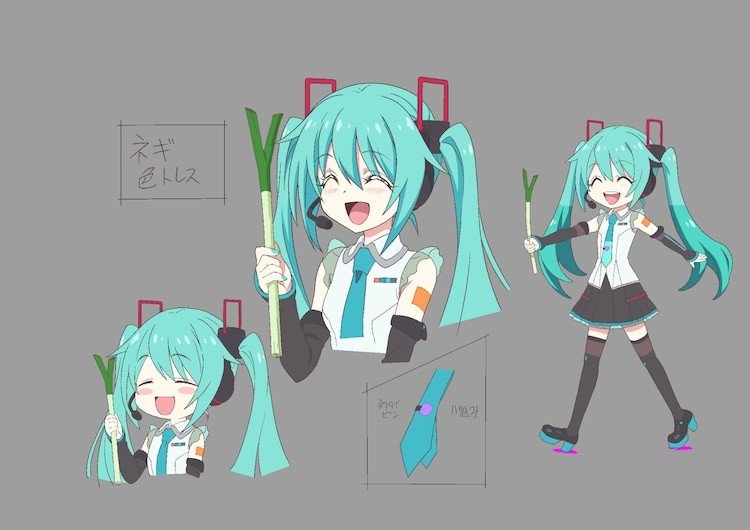 The event also confirmed that the third Dropkick on My Devil! season will premiere in July. Before then, the Hokkaido Cultural Broadcasting Co., Ltd. station will begin airing its own edition of the Dropkick on My Devil! X Mame Anime program on April 6. In the program, Jashin-chan and the others visit various locales in Hokkaido along with native daughter Hatsune Miku. The Hokkaido version of the program ties into the Domingo multimedia project that showcases Hokkaido. 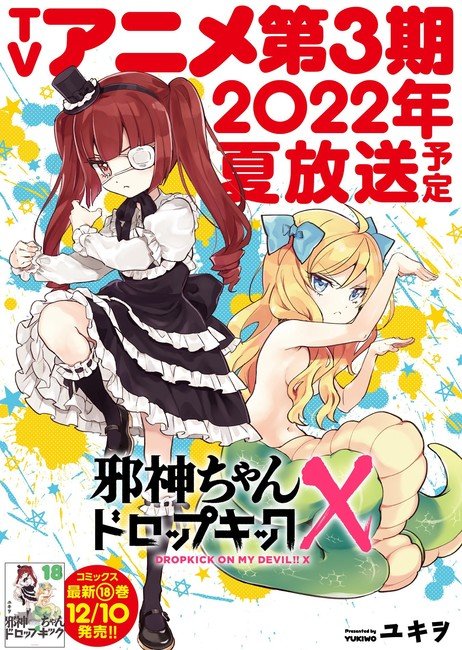 A campaign backer pledged 1.1 million yen (about US$10,000) to coin the title of the new season, and explained the title expresses affection for the hope that "Yurine and Jashin-chan will continue to cross each other and fight forever."

The original comedy manga by Yukiwo centers on Yurine Hanazono, a college student who summons Jashin-chan, a demon from the underworld. Now they must live together in a run-down apartment in Tokyo's Jinbōchō district. If Yurine dies, Jashin-chan gets to go back to the underworld, so she constantly plots to kill Yurine.