The Okayama International Circuit announced on Wednesday that an anime commemorating the 30th anniversary for the racing circuit will air on BS-Fuji on February 4 at 12:30 a.m. 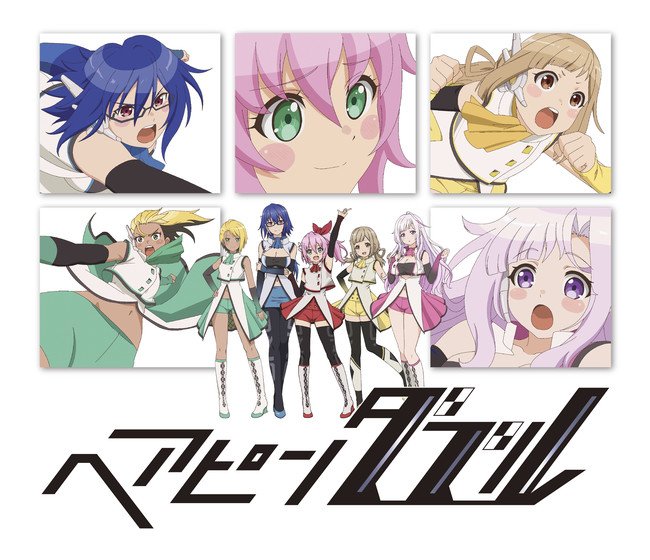 The battle action anime centers on a group of five transforming heroines whose mission is to protect a racing circuit. A mysterious man and several monsters suddenly appear at the Okayama International Circuit, and their goal is to get their hands on an unknown energy that sleeps deep beneath the racing circuit.

Tomohito Naka is directing the anime at Felix Film and GA-CREW. Naoki Tozuka is in charge of the scenario, Pōn Uzushio is in charge of the original character designs, and Chiyoko Sakamoto is adapting those designs for animation. Junichi Inaba is the sound director. Next Holdings is in charge of planning. The five main voice actresses will perform the theme song "Road to Victory" under the unit name PaRet.