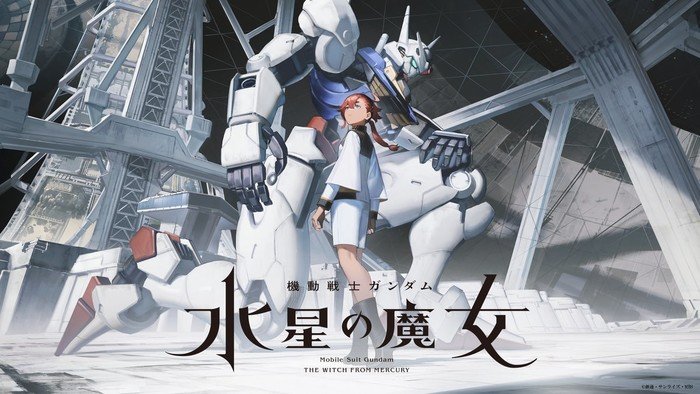 An era when a multitude of corporations have entered space and built a huge economic system. A lone girl from the remote planet Mercury transfers to the Asticassia School of Technology, run by the Beneritt Group which dominates the mobile suit industry.

Her name is Suletta Mercury. With a scarlet light burning in her pure heart, this girl walks step by step through a new world.

The anime's characters and mobile suits are as follows:

Suletta Mercury, a second-year student in the piloting department, who transferred to the school from Mercury. Suletta is timid and somewhat lacks communication skills. She is the pilot of the Gundam Aerial developed on Mercury. 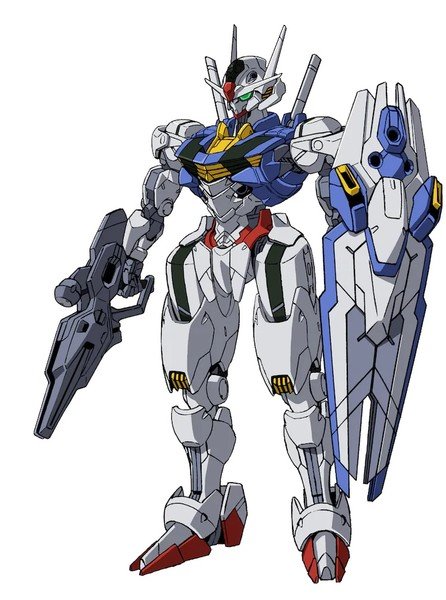 Miorine Rembran, an attractive and academically distinguished second-year student in the management strategy department. Miorine is the only daughter of Delling Rembran, the president of the Beneritt Group and chairman of the school's board. She has a strong rebellious feeling towards her father. 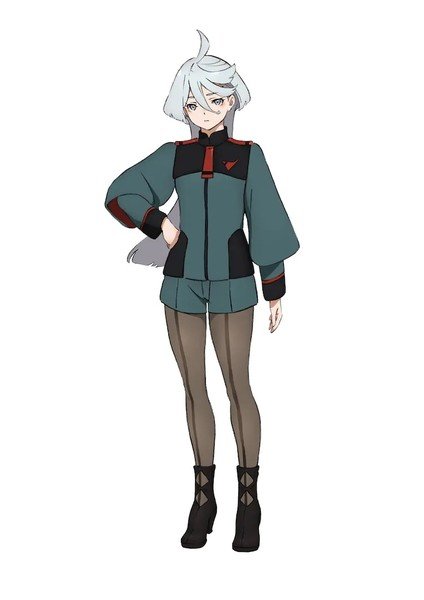 Guel Jeturk, an heir to Jeturk Heavy Machinery, one of the group's three branches, and a third-year student in the piloting department. Guel has a rough temperament and is quick to anger. As the ace pilot of Jeturk House, he has absolute confidence in his own skills. 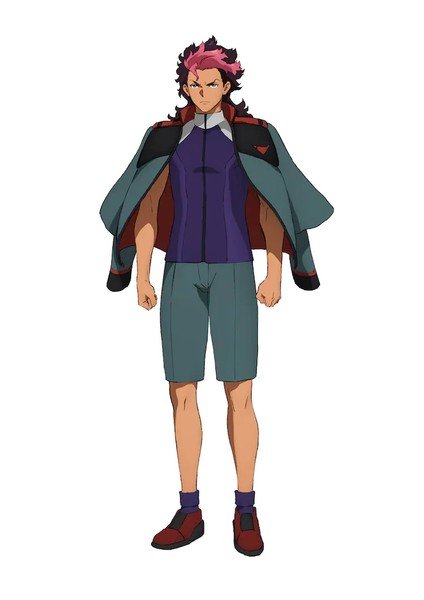 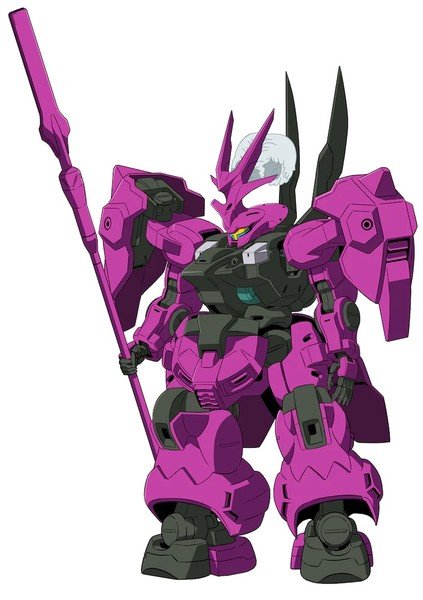 Elan Ceres, the top pilot backed by Peil Technologies, one of the group's three branches. A third-year student in the piloting department. Elan is a taciturn and solitary person, who doesn't open his heart to anyone in school. He has an interest to Suletta 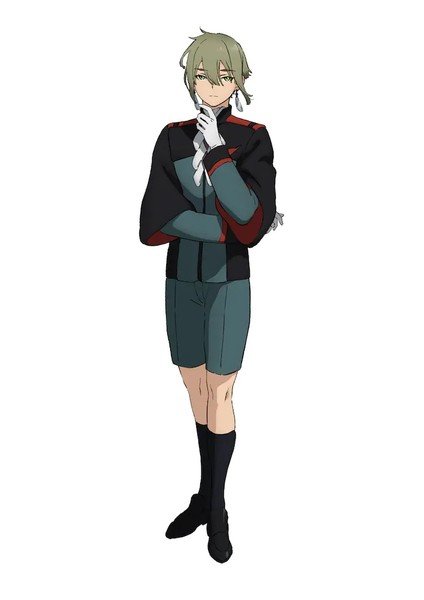 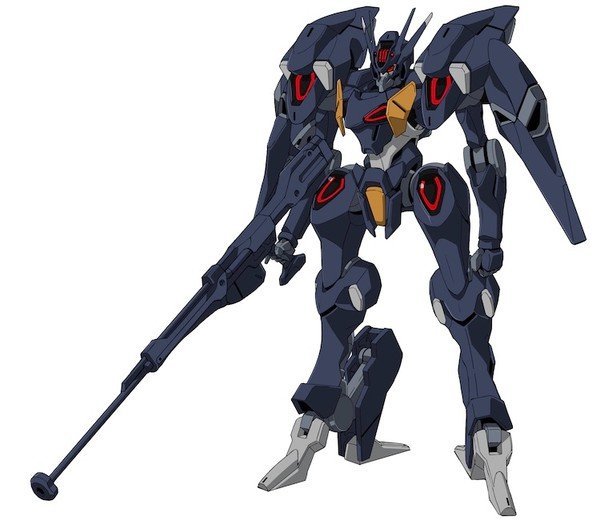 Shaddiq Zenelli, an adopted child of the CEO of Grassley Defense Systems, one of the group's three branches. A third-year student in the piloting department who leads Grassley House. Although still a student Shaddiq has shown his skill in business too, he is a candidate for next generation executive. 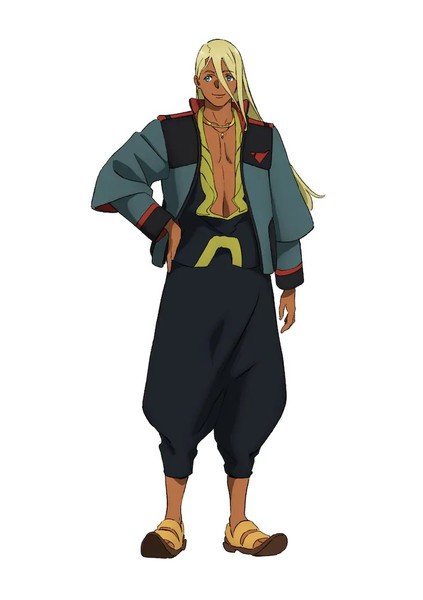 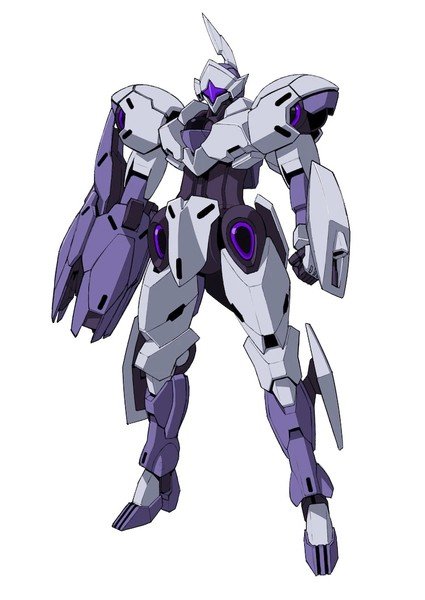 The series will be the first brand-new television anime series in the franchise since Mobile Suit Gundam: Iron-Blooded Orphans. The anime will premiere in October during the Nichi-5 slot on Sundays at 5:00 p.m. JST (4:00 a.m. EDT/3:00 a.m. EST) on MBS/TBS' network of stations.