The Gundam Figures Live!!! event revealed on Thursday that the Mobile Suit Gundam 00 anime is getting a new CG anime project titled Revealed Chronicle. Seiji Mizushima, the director of the previous Gundam 00 anime, is reuniting with staff for stories that were not told in the original anime. The event unveiled a teaser video for the anime and the new Gundam Devise Exia model (segment starts at 1:13:30 mark):

Revealed Chronicle will feature previously unrevealed anecdotes about how design data from the product development phase was used in the animated series. Mizushima teased that the project, which is not a full anime, will feature stories that fill in gaps in-between the original anime's first and second seasons. The project will also unveil the secrets of the Double Drive, the missing link to the GN Drive. There will be new mobile suits for Setsuna, Lockon, and other characters.

Bandai Spiirts will release a figure of Gundam Devise Exia for its Metal Build series in October. 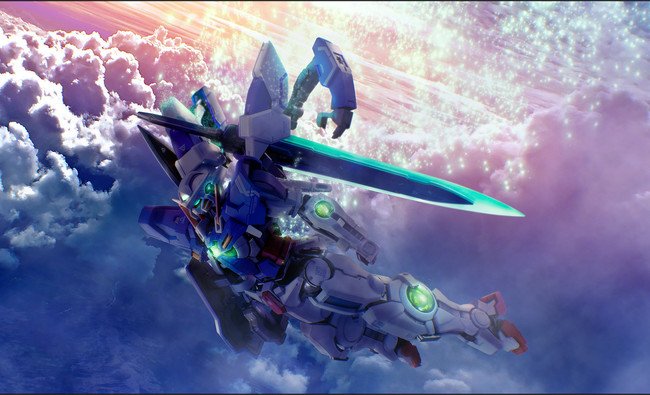 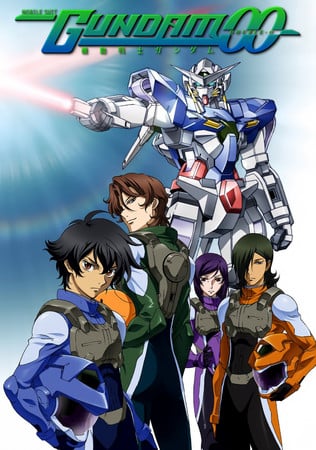 Mizushima had revealed in April 2018 that he was working on a new Gundam 00 project.

Mobile Suit Gundam 00 is the first Gundam series to be produced and broadcast in high-definition format. The first 25-episode season of the anime aired in 2007-2008. The anime's second 25-episode season then aired in 2008-2009. Bandai Entertainment dubbed both seasons of the anime, and aired the series in the United States on Sci Fi Channel's Ani-Monday programming block in 2008-2009. Right Stuf released the series on Blu-ray Disc and DVD in two parts in 2019. Bandai Entertainment previously released the first season of the anime on DVD in 2009 in three parts then as a complete set in 2012. The company also released second season in four parts in 2010 then as a complete set in 2012.

In the story's wartorn future, mankind has splintered into three major factions over energy resources. However, a group known as the Celestial Being aims to eradicate war with four giant robotic mecha known as Gundams and their Gundam Meister pilots.

Sunrise released the Mobile Suit Gundam 00 the Movie: A Wakening of the Trailblazer sequel film in 2010. Bandai Entertainment released the film in North America on Blu-ray Disc and DVD in 2011.