Funimation Streams The Vampire Dies in No Time Anime

Funimation announced on Monday that it will stream the television anime of Itaru Bonnoki's The Vampire Dies in No Time (Kyūketsuki Sugu Shinu) manga for the fall 2021 anime season. The company will stream the anime in the United States, Canada, the United Kingdom, Australia, and New Zealand as it airs in Japan. The anime will also stream Mexico, Chile, Colombia, Peru, and Brazil, and Funimation will confirm premieres at a later date.

The anime will premiere in Japan on October 4. 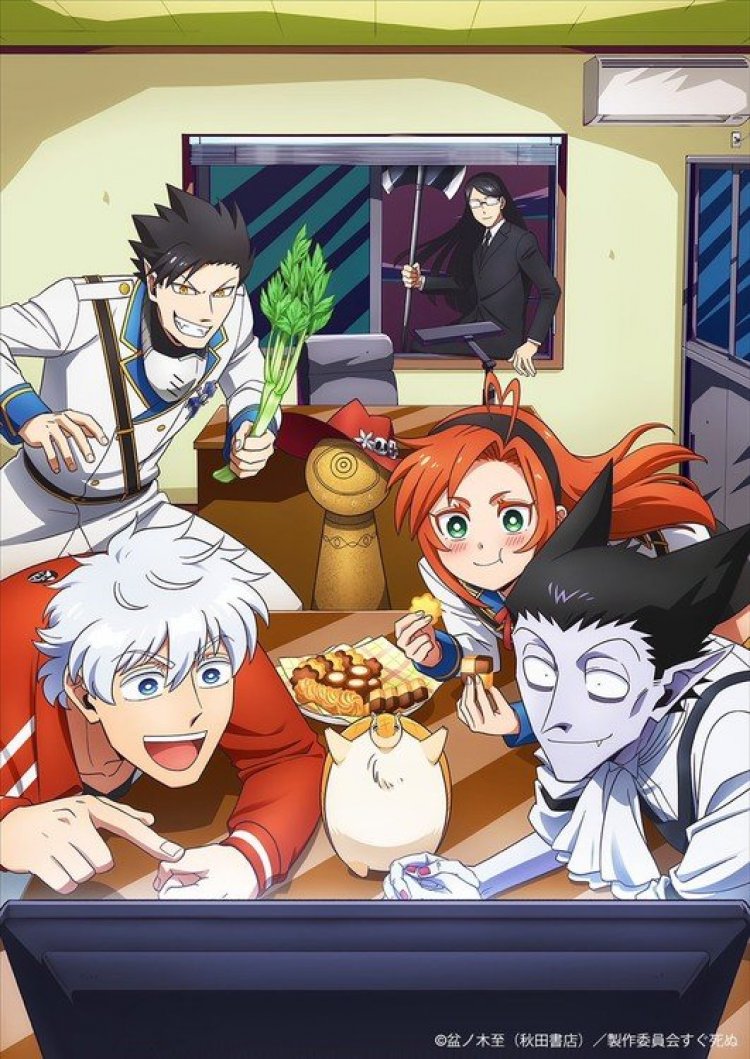 The gag manga centers on Dralc, a vampire who is feared as he is rumored to be invincible. The vampire hunter Ronaldo goes to Dralc's castle after hearing that Dralc has kidnapped a child. But when Ronaldo arrives at the castle, he finds that Dralc keeps dying over every small thing and turning to dust. Dralc's true nature is that of the weakest vampire of them all.

Hiroshi Koujina (Grenadier, 2011 Hunter x Hunter) is directing the anime at Madhouse. Yukie Sugawara (Overlord, Kino's Journey - The Beautiful World, No Guns Life) is in charge of the series scripts. Mayuko Nakano (Maiden Rose, WWW.WAGNARIA!!) is designing the characters and is also serving as chief animation director. Asami Kawano is the assistant director. Narumi Konno is the color key artist, and Hitomi Yoshdia is directing the art. Yoshio Watanabe is the compositing director of photography, and Mariko Tsukatsune is editing. 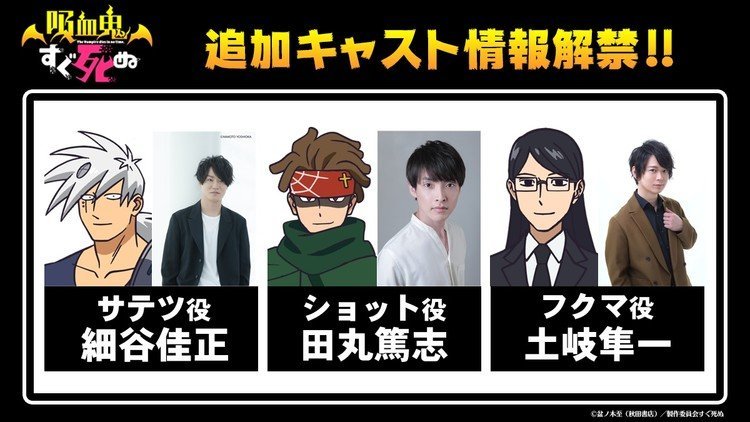 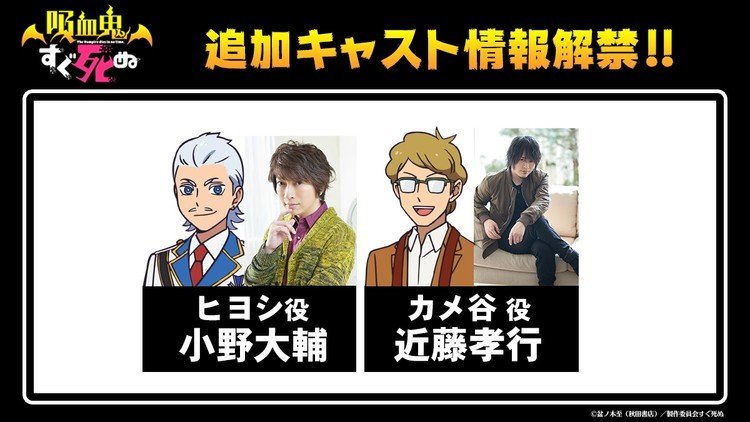