The official website for the Fena: Pirate Princess anime revealed on Friday that the anime will premiere in Japan on MBS on October 2 at 2:08 a.m. JST (effectively, October 3). The anime will then air on Tokyo MX, BS Asahi, and AT-X. The staff also unveiled a promotional video, key visual, and additional Japanese cast members. 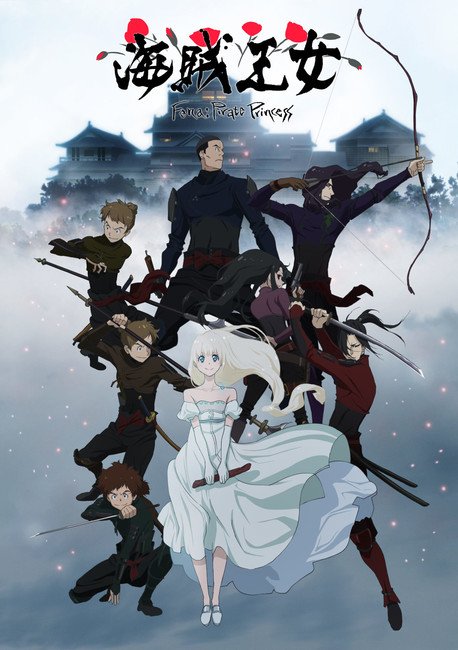 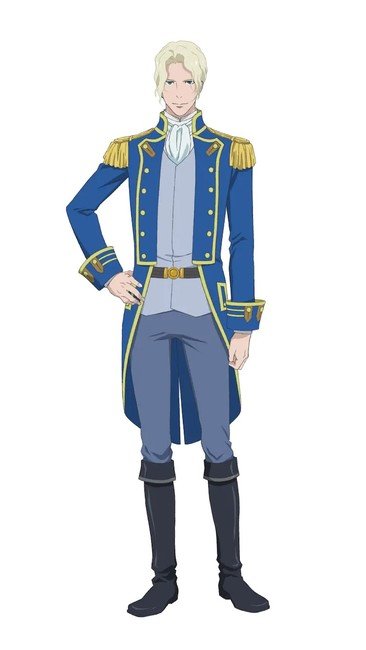 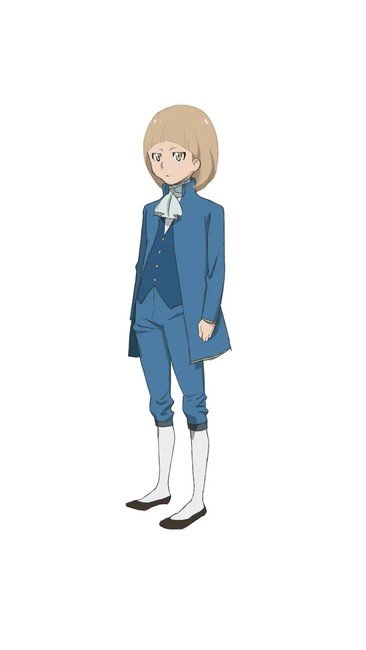 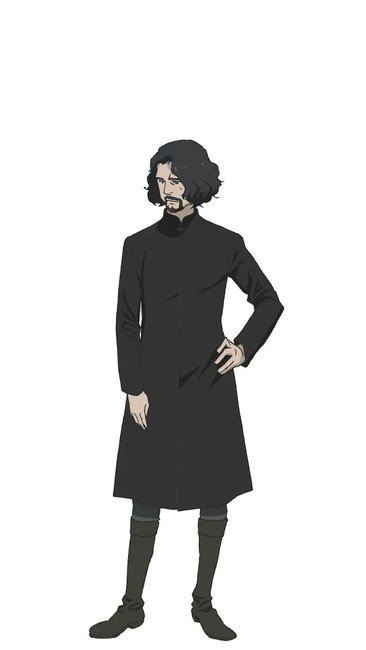 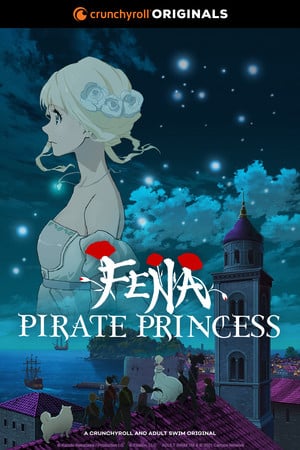 The anime already premiered on Crunchyroll and Adult Swim's Toonami block on August 14, ahead of the Japanese premiere. . The show is streaming with Japanese audio and English subtitles on Crunchyroll, and is running with an English dub on Adult Swim.

Fena Houtman remembers little about her childhood. Orphaned and raised as a servant in a brothel, her life changes when she escapes to an island of pirates where she discovers the truth behind her family. With Fena being the only one able to unlock her family's secrets, and a formidable crew of female pirates on her tail, she must take her place as captain of her Samurai crew for a high seas adventure!

Kazuto Nakazawa (B: The Beginning, Blood+, Parasite Dolls) is directing the series at Production I.G, and he is also credited with the original story. Asako Kuboyama is writing the screenplay. Yuki Kajiura (Demon Slayer, Sword Art Online, Fate/stay night: Unlimited Blade Works) is composing the music, and FlyingDog is producing the music. JUNNA is performing the opening theme song "Umi to Shinju" (The Sea and Perals) and Minori Suzuki is performing the ending theme song "Saihate"