Unfortable revealed the key visual to celebrate the 10th anniversary of Fate/Zero anime, which premiered on October 1, 2011 in Japan.

Illustrated by the anime’s character designer Tomonori Sudo, the 10th anniversary visual was created under the theme of “the piece in my head, 10 years after the broadcast.” In addition, commemorative designed papers by Sudo and seven staff members involved in the production of Fate/Zero are revealed. 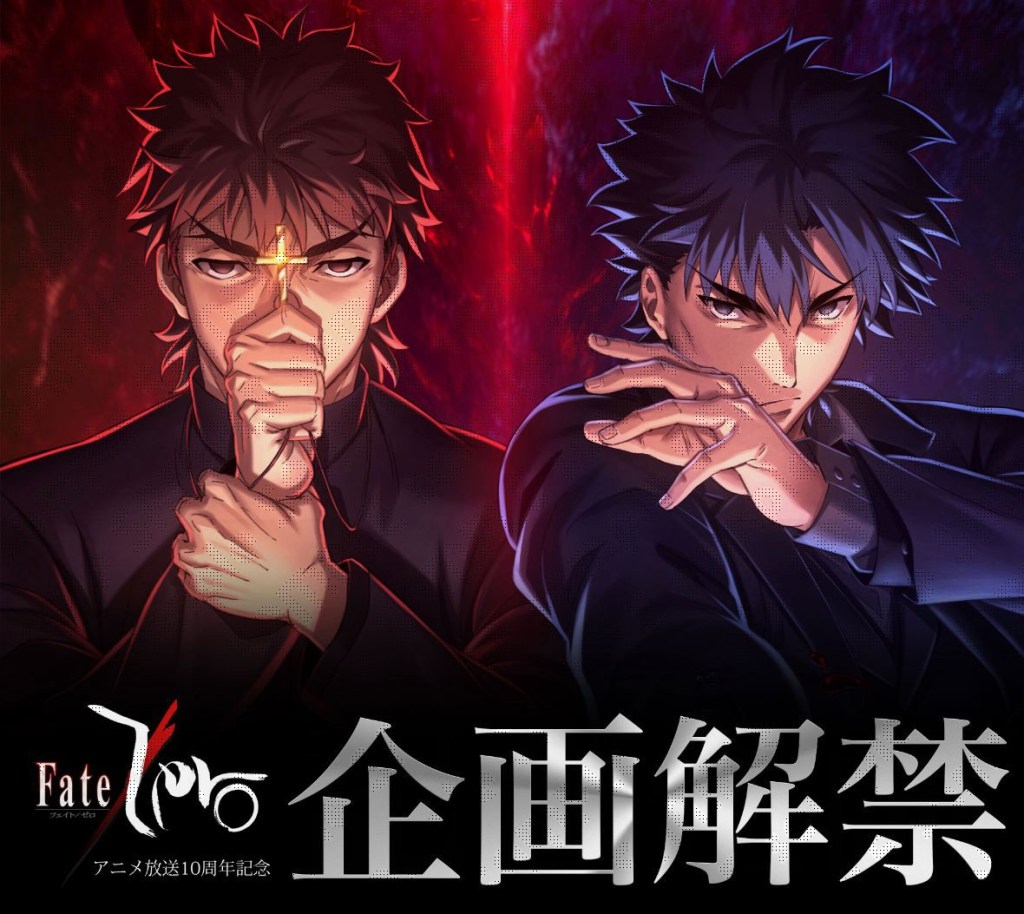 A special site is opened for further announcement. Special goods based on the illustrations will be available in ufotableWEBSHOP later on. 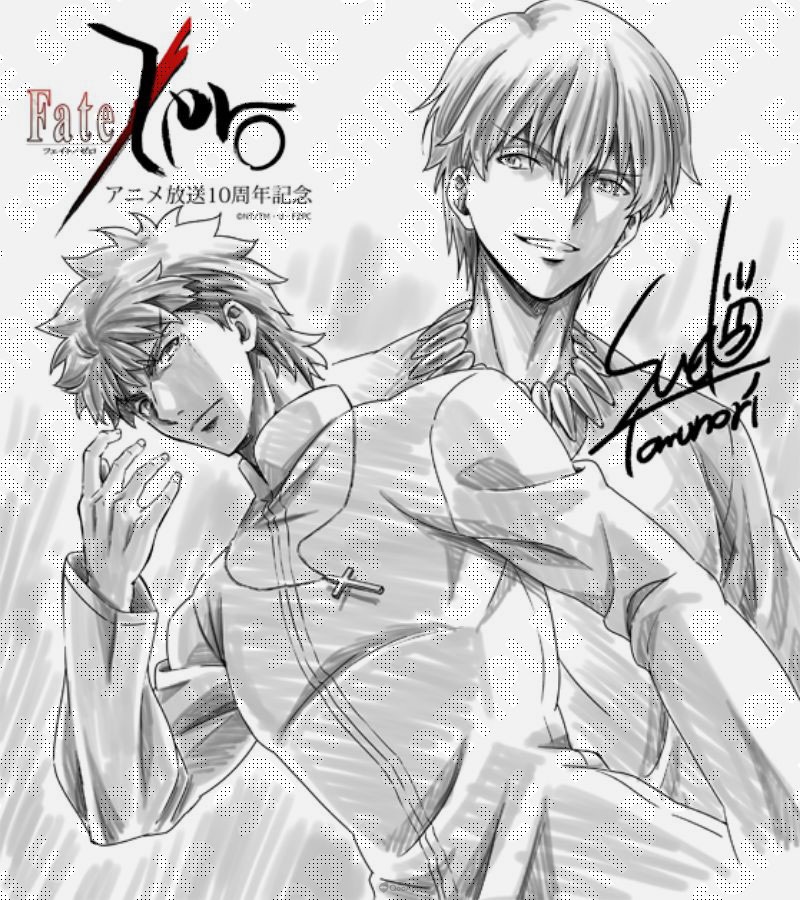 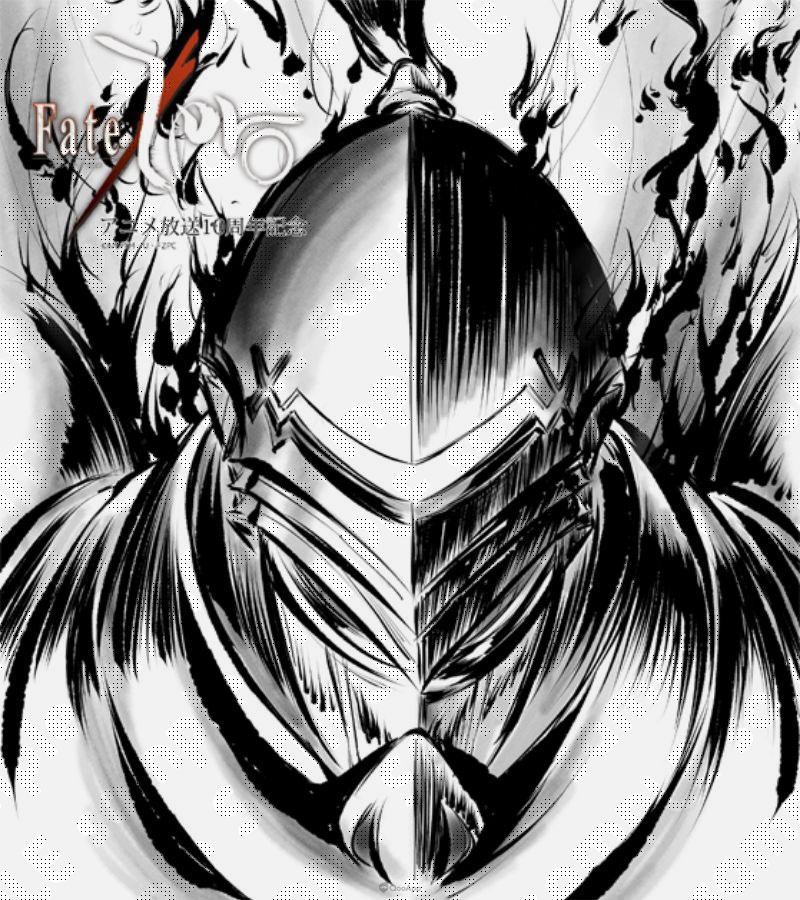 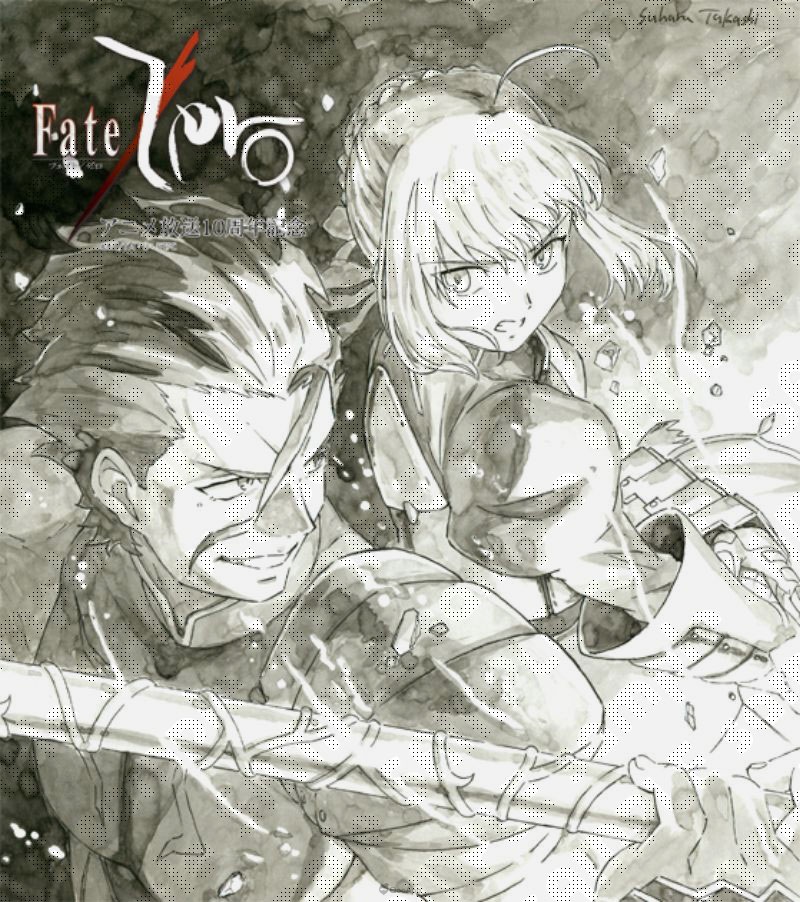 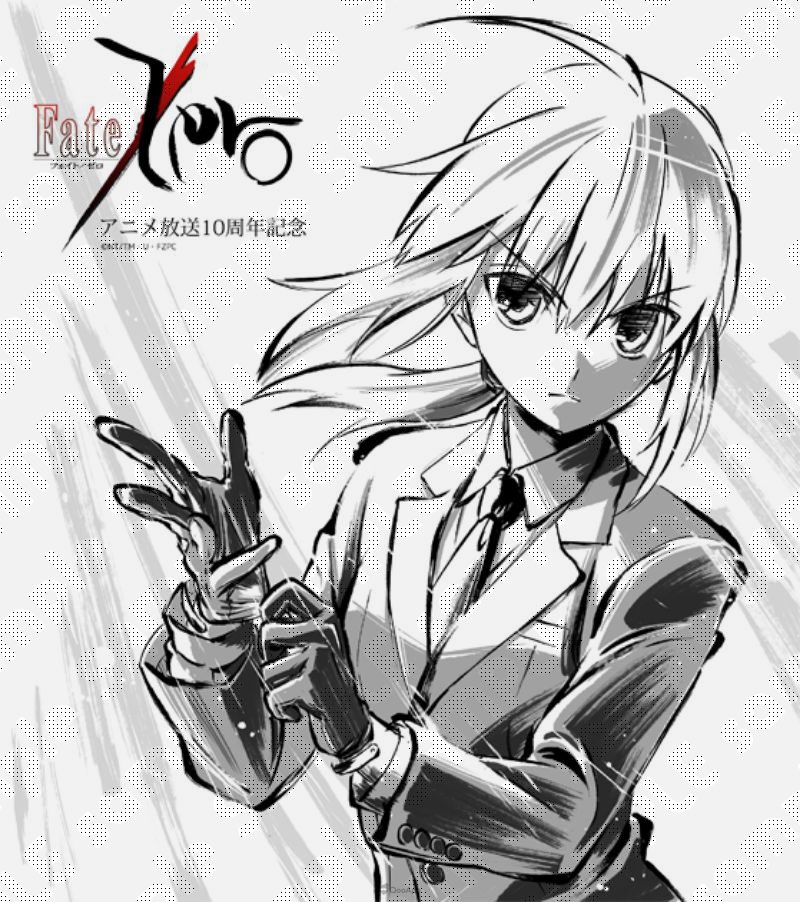 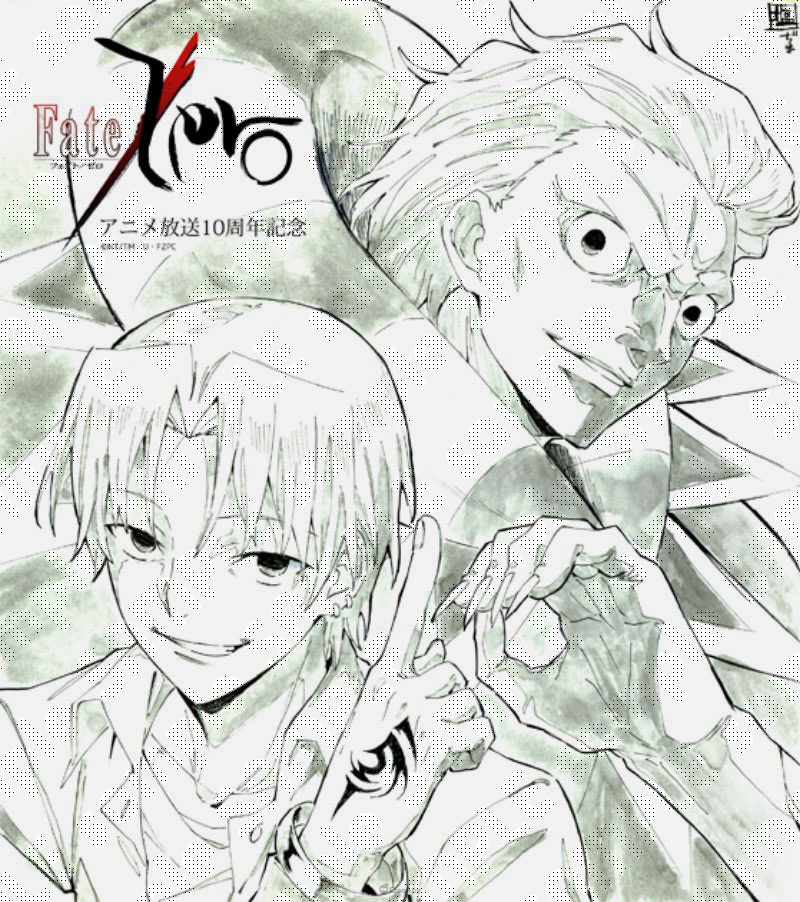 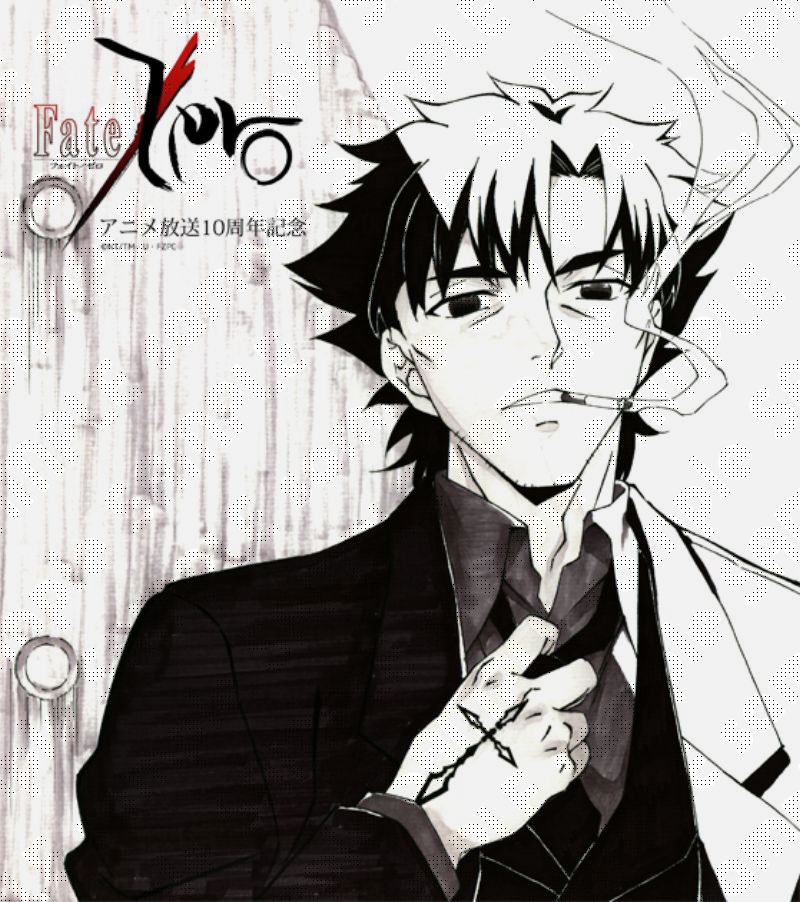 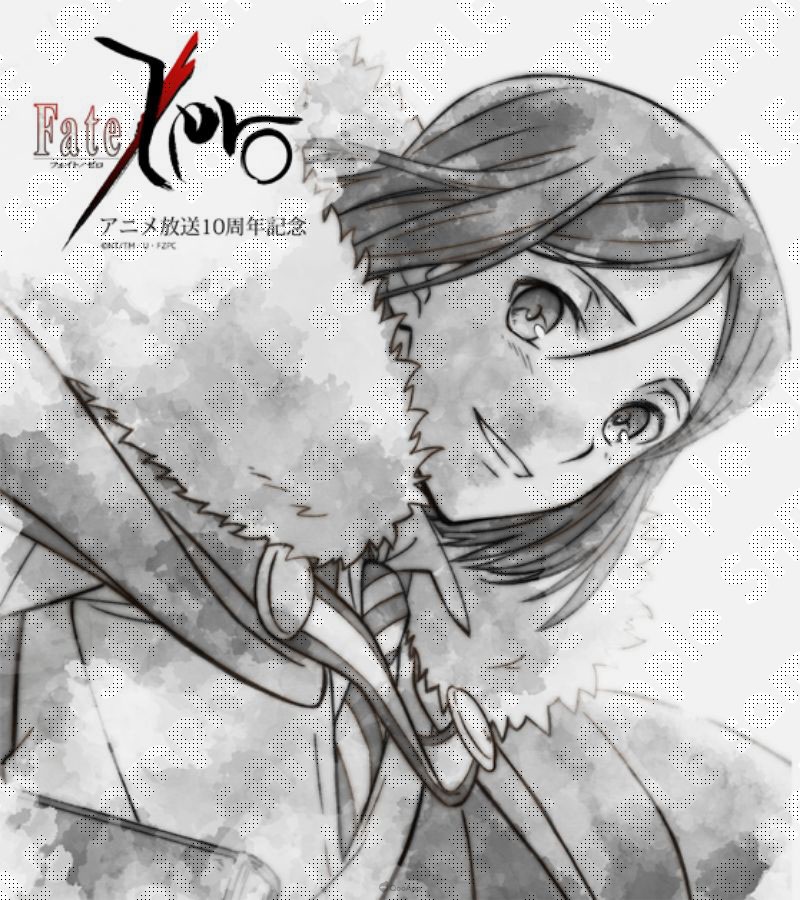 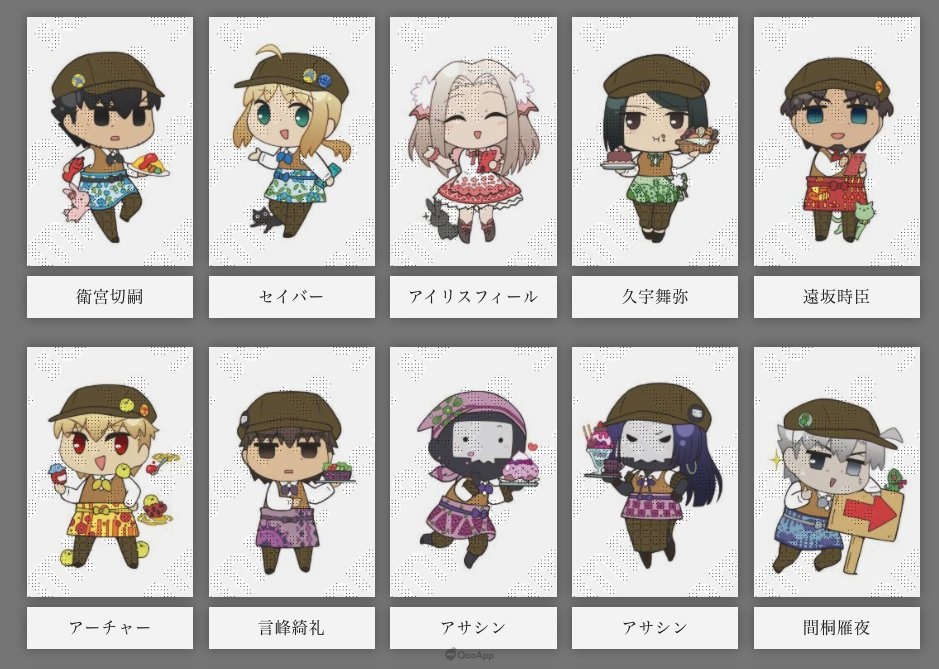 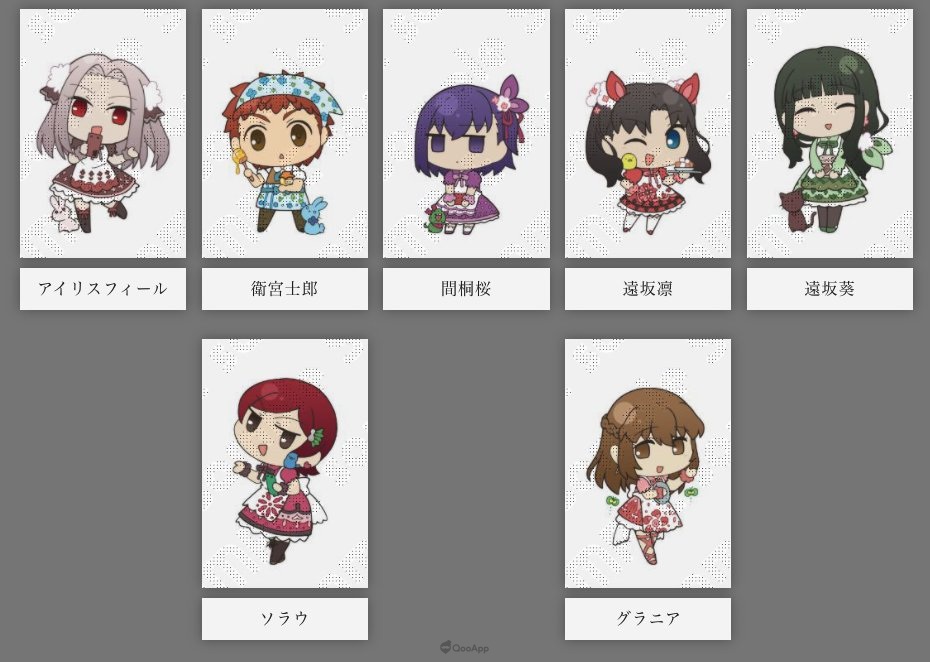