The official website for the anime project for Naoshi Arakawa's Farewell, My Dear Cramer (Sayonara Watashi no Cramer) manga revealed on Monday that Hinatazaka46 member Yūka Kageyama will play Ayame Ebina in the anime. The role will mark Kageyama's first time working as a voice actress. 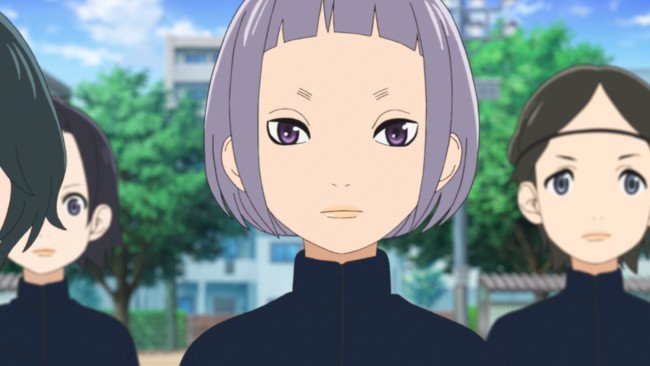 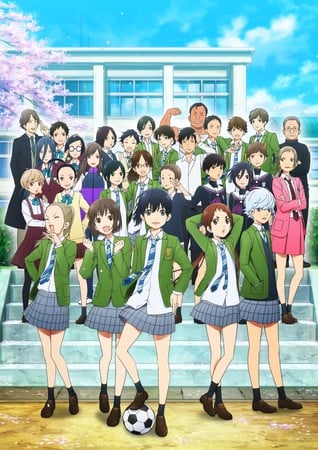 Eiga Sayonara Watashi no Cramer First Touch, the film part of the project, will premiere on June 11, delayed from its originally planned April 1 opening. The anime's website noted that the delay was due to "various circumstances," but expressed hopes of a resolution to the new coronavirus disease (COVID-19).

Kodansha Comics is releasing the manga digitally simultaneously with its Japanese release, and also plans to release the manga in print. The company describes the manga:

With no soccer accomplishments to speak of during the entirety of Sumire Suo's junior high school years, the young wing gets an odd offer. Suo's main rival, Midori Soshizaki, invites her to join up on the same team in high school, with a promise that she'll never let Suo “play alone.” It's an earnest offer, but the question is whether Suo will take her up on it. Thus the curtain opens on a story that collects an enormous cast of individual soccer-playing personalities!

Arakawa launched the manga in May 2016.